All current shows in production will stay with ABC Studios 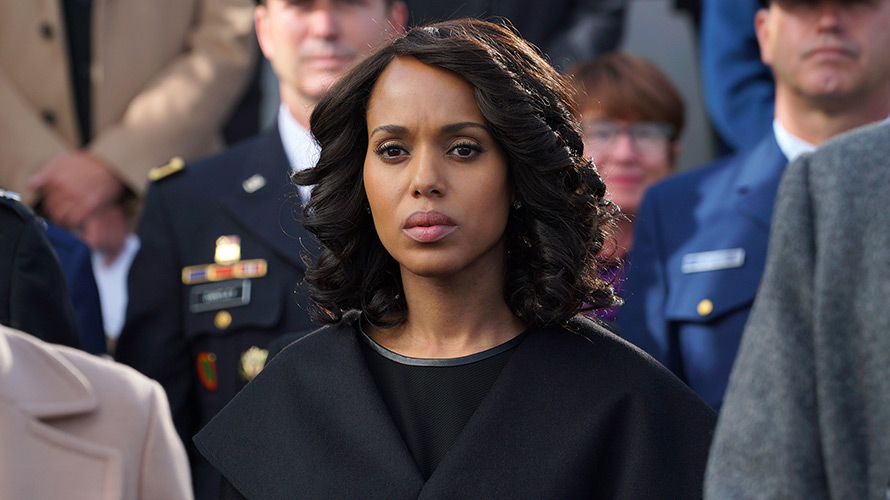 Shonda Rhimes, the hit producer and creator of popular television shows like Scandal, Grey’s Anatomy and How to Get Away with Murder, will take her production company, Shondaland, to Netflix.

All of Rhimes’ current shows on air or under development will stay with ABC Studios. That means Rhimes’ current hit shows will continue to air on ABC, though hit series Scandal is about begin its final season. Her show, For The People, is set to air midseason on ABC, and a Grey’s-prequel story is in preproduction; additionally, Rhimes has one pilot and other projects in various stages of development.

But future projects will shift to Netflix.

“Shondaland’s move to Netflix is the result of a shared plan [Netflix chief content officer] Ted Sarandos and I built based on my vision for myself as a storyteller and for the evolution of my company,” said Rhimes in a statement.

“Ted provides a clear, fearless space for creators at Netflix. He understood what I was looking for: the opportunity to build a vibrant new storytelling home for writers with the unique creative freedom and instantaneous global reach provided by Netflix’s singular sense of innovation,” she added. “The future of Shondaland at Netflix has limitless possibilities.”

“Rhimes is one of the greatest storytellers in the history of television,” added Sarandos, Netflix’s chief content officer. “Her work is gripping, inventive, pulse-pounding, heart-stopping, taboo-breaking television at its best. I’ve gotten the chance to know Shonda and she’s a true Netflixer at heart; she loves TV and films, she cares passionately about her work, and she delivers for her audience. We’re so excited to welcome her to Netflix.”

The deal between Netflix and Shondaland is a multiyear agreement to produce new series and other projects. Many of Rhimes’ award-winning ABC shows are already available for streaming on Netflix in multiple regions.

“I’m proud to have given a home to what have become some of the most celebrated and talked about shows on television,” said Channing Dungey, president of ABC Entertainment, who began working with Rhimes and Betsy Beers, a key Shondaland producer, at the beginning of Grey’s Anatomy, which is about to begin its 14th season on ABC. “With the launch of a new season upon us, fans can rest assured that TGIT remains intact and will be as buzzed about as ever.”

“The Shondaland imprint will always be an important part of ABC Studios and we wish them all the best in this new endeavor,” added Patrick Moran, president of ABC Studios.

“I continue to be grateful to work with so many talented people, especially our studio gladiator Patrick Moran and our most powerful and brilliant champion Channing Dungey,” said Rhimes.