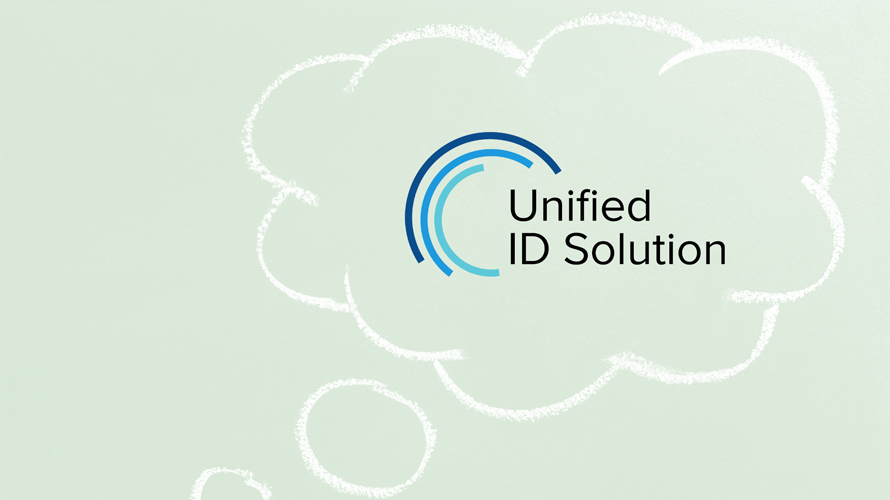 Publishers think Unified ID 2.0 will be successful, but they need guarantees around data protection. - Credit by The Trade Desk

The Trade Desk is in the early days of building Unified ID 2.0, which it hopes will save the open internet as we know it.

Moves are already underway to achieve publisher buy-in, but some would like extra assurances over potential conflicts of interest and data leakage.

Unified ID 2.0 is open-source with two components: a single sign-on product where users can log in to participating websites and opt out of tracking; and an encrypted, email-based identifier independent of third-party cookies.

The Trade Desk, ad-tech’s largest independent demand-side platform, has conducted preliminary discussions with publishers to adopt it, and hopes to see large scale uptake by later this year.

Part of its ambition is to help publishers better explain the “quid pro quo” of the internet, meaning the exchange of personal information for free, ad-supported content. “We’re going to be more prescriptive with publishers as to what we expect them to say so that they better explain that, and we’re going to spend more money with the publishers that do a better job of explaining that quid pro quo,” CEO Jeff Green said during the company’s recent earnings call.

The Trade Desk’s latest update adds to a long line of offerings vying to replace the third-party cookie, which will be phased out of Google’s market-leading Chrome web browser by 2022 (a move echoing existing policies in Apple’s Safari and Mozilla’s Firefox).

What makes The Trade Desk’s offering different is that it will be open source and noncommercial, meaning it will be free for all stakeholders to use and, ideally, more transparent. “The fact that they’re open-sourcing it makes it even more trustworthy, because we can just look at it, see what it’s doing and exactly how it works, and we know there are no secrets,” said Paul Bannister, chief strategy officer at CafeMedia.

Publisher websites are the first places where many internet users will hand over their email addresses, effectively kicking off the value chain. And while The Trade Desk’s product might be noncommercial, it will still have to compete with other ID vendors for publisher adoption.

Getting ahead of the competition

The Trade Desk maintains that it serves marketers, and, while it wants publishers to succeed, it has no interest in running a client services team for them. Other than high-level conversations with publishing executives, the most likely way to promote Unified ID 2.0 will be via The Trade Desk’s supply-side platform partners.

Despite this lack of white-glove service, publishers are likely to adopt Unified ID 2.0 given the DSP’s clout. Still, Unified ID 2.0 could face winnowing if it underperforms, the same fate SSPs are facing today.

“Similar to how we did with SSPs, we started working with everyone and now we’re in the process of removing underperforming SSPs. I think, initially, we’ll start working with all the identity partners,” said Evan Pfeffer, vp of programmatic solutions at Bustle Digital Group. “They all can’t survive. There’s going to be a couple that lead, and … I would bet on The Trade Desk.”