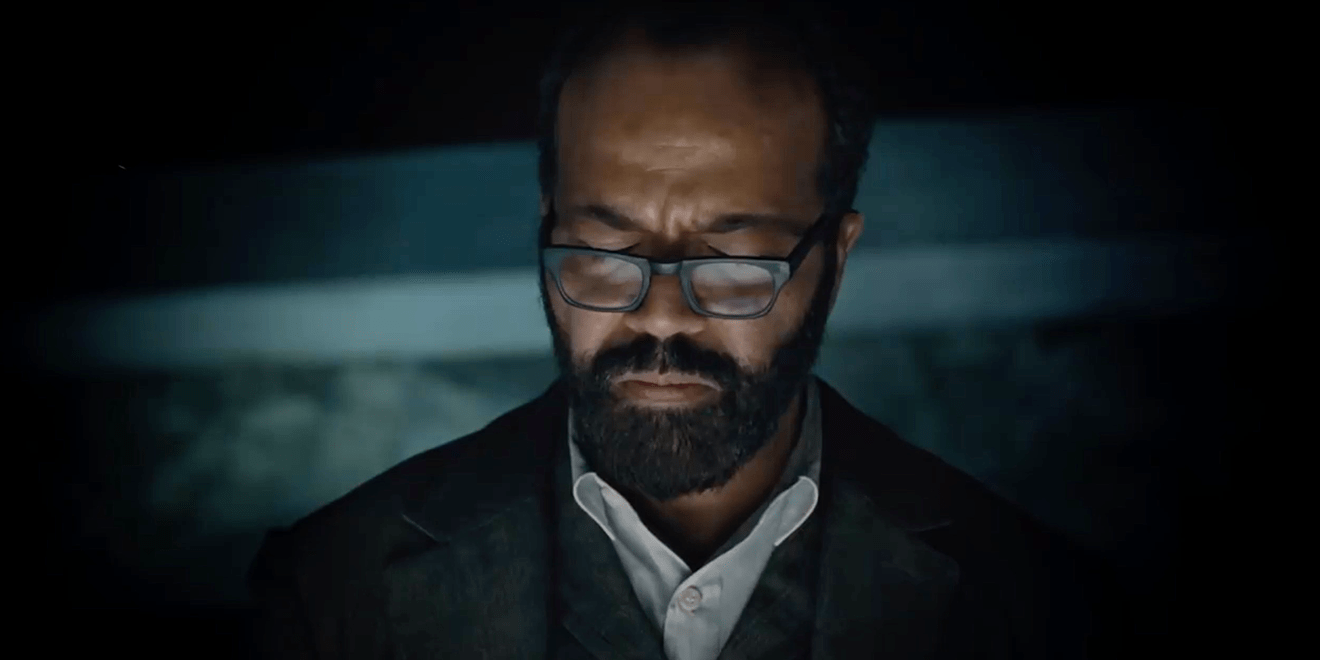 Asking an agency to pick its favorite 2018 work from its own catalog is a pretty easy task. Slightly more daunting, however, is asking one to select the best ads or campaigns other agencies created throughout the year. There are thousands to choose from and, in 2018, there was a wide range of opinion on peers’ work.

Some were traditional ads, others were campaigns and activations that moved (and sometimes made fun of) culture. There were Cannes Lion winners and creative that we may see take home a Lion or two next June.

With that in mind, we asked the highly competitive agency community to take a moment to pat each other on the back and share some of their favorites that other shops produced in 2018:

Westworld: The Maze
Agency: 360i

Perhaps surprisingly, considering all the buzz around Nike’s Colin Kaepernick ad this year, this Alexa skill for HBO’s wildly popular Westworld was the runaway choice from several agency professionals when asked by Adweek to name their favorite of the year.

“This is the kind of work every creative should strive to make,” said Greg Kissler, ACD at Ogilvy. “[It’s] smart, entertaining and current.”

At its core, The Maze is a choose-your-own-adventure game that has more than 60 storylines and 400 choices for people to make, creating the greatest 2-hour audio wormhole in history (so far). Jeffrey Wright and Angela Sarafyan lend their voices and characters to the impressively massive effort that had the show’s true fans eating from their hands.

While one could see how the execution might be considered a gimmick, the sheer scope and depth of the project—created in partnership with Westworld’s production team Kilter Films—showed some of the possibilities of voice and, specifically, the platform.

“[It’s] an excellent use case for Alexa,” said Mary Callaghan, marketing manager of the Harvard Business Review. “The game seamlessly translated the ultra-high-quality one associates with HBO and Westworld. [It’s the] first high-value execution I’ve seen on the platform.”

“This isn’t just a smart idea for technology’s sake,” added Julia Neumann, ECD at TBWA\Chiat\Day. “It’s an insightful execution that connected with the inner Westworld-watching geek.”

“It was ballsy,” noted Evan Dunn, a copywriter at AKQA. “It took a meta-concept that is mainly visual and beyond complicated—The Maze itself—and created something that’s just as immersive through voice.

Likely the “ad heard around the world” in 2018, it started as a social media post and, from there, caught fire and became the launching pad for Nike’s 30th anniversary of its iconic “Just Do It” position.

But for all of the emotions that the ad and campaign from Wieden + Kennedy Portland elicited, there was one key component to its execution.

“It is an exercise in restraint in an industry that all too often chases innovation over insight,” noted Ari Weiss, DDB North America’s chief creative officer. “It created the single largest brand lead conversation of the year by speaking in a voice that Nike has been speaking in for 30-plus years.”

“It’s the most human idea of the year, maybe of the last 10 years,” added Marie Rockett, vp and group creative director at Allen & Gerritsen. “The best part was watching much of the social universe say ‘this will ruin Nike,’ then just as sneakers burned all over the internet, Nike’s stock rose over 6 percent, online sales grew over 30 percent, and engagement with the brand rose to record levels. Like all great advertising, it changed behavior, made people think, and sold more stuff. It showed us that doing the right thing can be the perfect thing for a brand.”

There was a long stretch where people started to feel sorry for the Cleveland Browns. For two seasons, the team had one win in 32 tries. Yikes. Taking the opposite approach celebrating the Philadelphia Eagles’ Super Bowl win offering free beer to the city, Bud Light created a malted and hopped salve for the denizens of Cleveland when the streak was broken.

The Cleveland Browns “Victory Fridges” were peppered around the city and, finally, after the first win this year over the New York Jets, the doors broke open. Not only did the suds pour, but Browns quarterback Baker Mayfield invoked an enthusiastic “Dilly Dilly” to underscore the moment.

Baker Mayfield asking if the Bud Light Coolers are open now after Epic Victory for Cleveland.