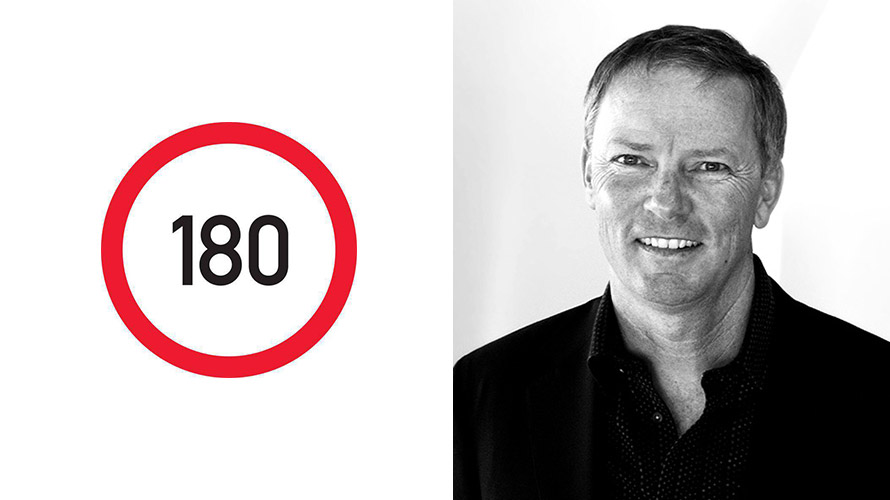 Omnicom’s 180 confirmed today that global CEO and partner Michael Allen will be leaving the agency “micro-network” after more than 11 years.

Global president Al Moseley succeeds the departing executive, who will purportedly remain with 180 for an undetermined period while assisting with the transition.

“CEO and partner Michael Allen has decided to leave the agency to pursue new opportunities,” read a statement from an agency spokesperson. “Global president and CCO Al Moseley, who relocated to L.A. last summer from 180 Kingsday in Amsterdam, will now lead the agency.”

The representative declined to elaborate on those opportunities or the reasons for Allen’s exit. A spokesperson for parent company Omnicom confirmed that the holding group was not involved in the decision.

Allen’s departure marks the latest in a series of leadership changes at the 180 network, which parted with CCO and managing partner William Gelner and co-executive creative director Rafael Rizuto late last year. He helped open the L.A. office in 2007 after serving as president and managing director at TBWA\Chiat\Day L.A. and overseeing global advertising for several of Nike’s key sports divisions.

“It has been an inspiring 11 years for me at 180. I am incredibly proud of the fame and success we have created for our clients through work that has continually positioned us among the best creative agencies in the world,” said Allen. “I will always love and appreciate the good people who have called 180 home, and respect the clients who trusted us with their brands and ambitions.”

He continued, “Throughout my career, I have been fortunate to be around some amazing people and work. I believe more than ever that the climate is right for authentic and brave brands to flourish, and look forward to pursuing some new, developing opportunities in the coming months.”

Moseley, who joined 180’s inaugural Amsterdam office in 2010 before being promoted to president and CCO, moved to Los Angeles last year and assumed the global president role in a move that effectively served as a precursor to Allen’s departure. At the same time, 180 Amsterdam merged with nearby Kingsday to form 180 Kingsday.

“Mike has set the bar high at 180 for more than a decade,” Moseley said. “The agenda for the team here now is clear—to grow the business and to keep pushing forward for better, more provocative, interesting work. I couldn’t think of a better legacy. We all wish Mike the best in his next chapter.”

Over the past year-plus, 180 lost several of its largest clients including Asics, Mitsubishi, Miller Lite and Travelocity, with the L.A. division moving out of its longtime office in downtown Santa Monica and into a space at Playa Vista’s “Silicon Beach.” But the agency has also been very actively pitching; according to a spokesperson, it recently won competitive reviews for Postmates and Lululemon and produced campaigns for Cox Communications, UNICEF and department store chain TJX.