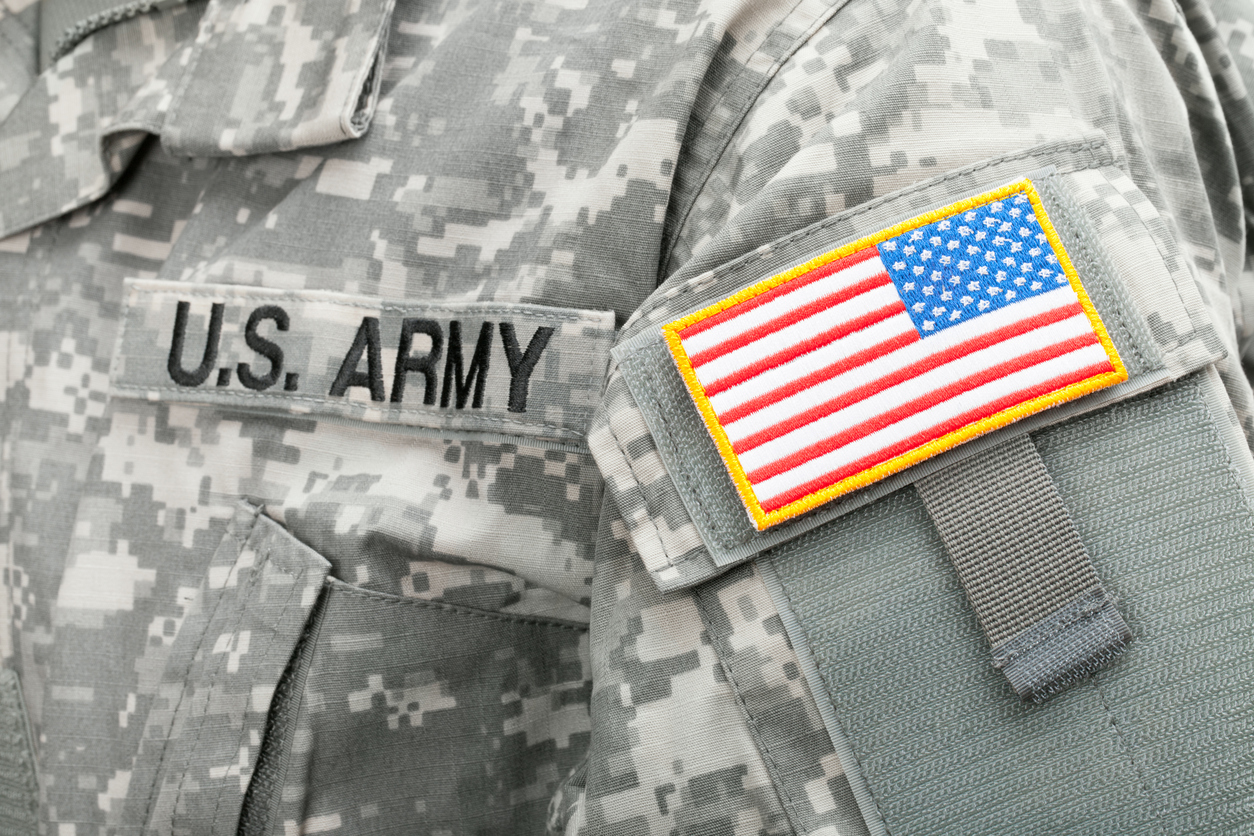 The competitive review for the U.S. Army’s lucrative advertising contract has been irreparably compromised, according to an email written by concerned employees within the Department of Defense. Adweek has acquired a copy of the message, which the workers sent anonymously to WPP and Omnicom executives last week.

Those holding companies are currently competing against incumbent McCann for the Army account, which involves up to $4 billion in taxpayer-funded spending over 10 years, by the Department of Defense’s estimates. McCann has been the Army’s agency of record since 2005.

According to the email, a personal relationship between James Ortiz, director of marketing at the Army Marketing and Research Group, and a former McCann executive “shows a conflict of interest on both parties.” The authors also wrote that the situation “shows a clear and present advantage and access to potentially critical information that could be used in the [McCann Worldgroup] proposal.”

“As a bidder, your company should be granted the same access to information that all the other bidders are granted. Unfortunately, this is not the case when it comes to the incumbent agency McCann Worldgroup,” the email continued.

An Army spokesperson confirmed today that Ortiz has been removed from his position and reassigned pending the results of an internal investigation.

“Recently, Army Marketing and Research Group leadership was made aware of allegations of possible inappropriate conduct between a member of the AMRG staff and a defense contractor,” said the organization’s director of public affairs Alison Bettencourt. “Upon learning of these allegations, the employee was removed from all duties associated with the contract and temporarily reassigned within the organization. Appropriate authorities are aware of the allegations and an investigation into the matter is ongoing.”

The email sent to the holding companies included a link to a YouTube channel consisting of two videos. The videos, which Adweek reviewed, appear to show the two individuals in question kissing, holding hands and embracing during what Department of Defense sources described as a concert in Alexandria, Va., on Oct. 4, the same day as a strategy meeting between members of the McCann and Army teams.

Below is a photo of the scene provided by the sources. Adweek has identified the venue as The Birchmere in Alexandria. 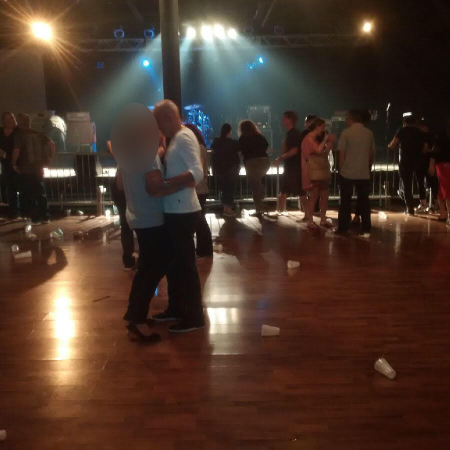 A McCann spokesperson told Adweek that the employee in question resigned in October. He declined to comment on the review or the agency’s ongoing relationship with the U.S. Army.

The email, which bore the pseudonym “Janet Smith,” appeared intent on flagging McCann’s competitors about the potential for bias.

“As a bidder on this request for bid,” the email said, “you are completely within your right to file a protest to this process and insist that the McCann proposal be removed from consideration based on conflict of interest and unfair access to the U.S. Army that is not extended to the other bidders.”

Representatives for WPP and Omnicom did not respond to requests for comment regarding the message.

The email also claimed that unnamed employees of McCann and the Army Marketing and Research Group “conducted a high-level meeting during the re-compete process” and that “according to the notes of that meeting,” the two parties shared information regarding the Army’s recruiting strategy “that would give unfair competitive advantage and favoritism to the incumbent vendor.”

The U.S. government’s official Guide for the Government-Contractor Relationship recommends that public employees not allow “special treatment” to affect their dealings with contractors, noting that “unduly close personal relationships with contractor personnel can create the appearance of favoritism, and may call into question the integrity of the procurement process.”

“It is clear that the process is corrupted and stacked against competing bidders—it is your right to correct it,” the email read before listing an official Pentagon complaint line and concluding, “NOTE: A similar email was sent to the holding company of the other ad agency who bid on this contract at the same time this was sent to you.”