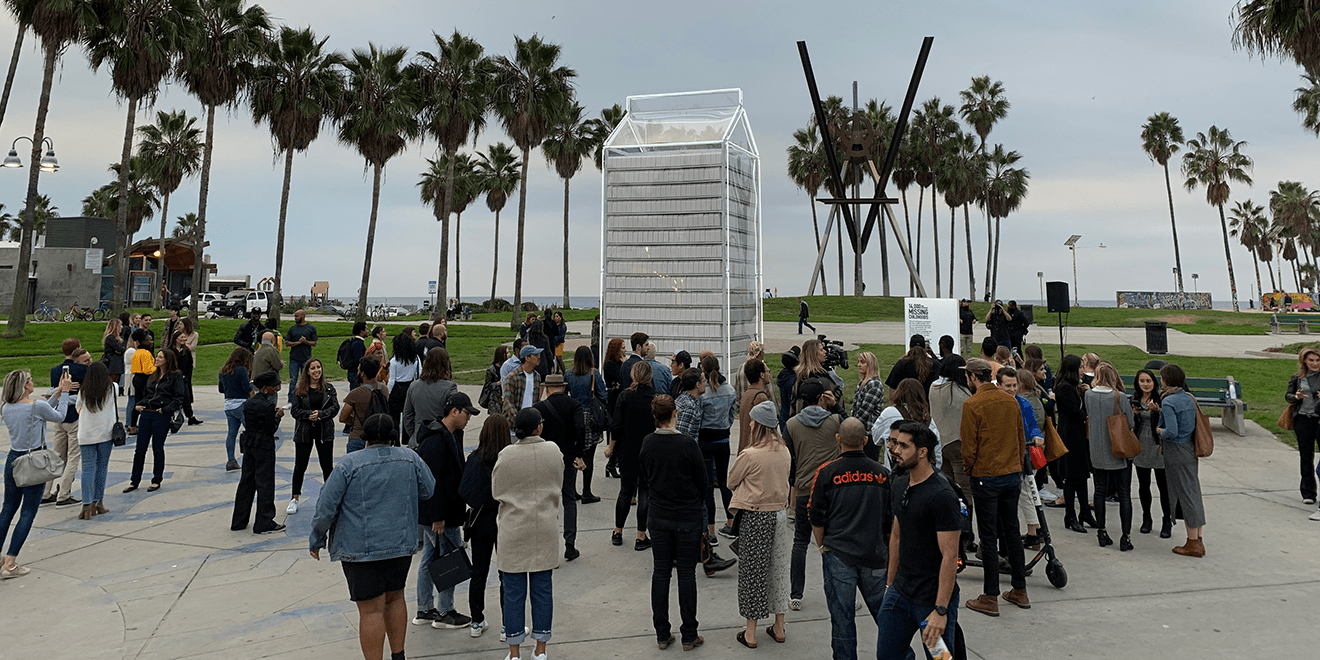 72andSunny’s creative residency 72U redefined “missing” to make a point about the detention of immigrant children.

To visualize the plight of the 14,000 immigrant children being detained by the U.S. government, 72U turned to the missing children ads so common on milk cartons in the 1980s and 1990s for inspiration.

72U crafted a two-story milk carton containing messages of all the things the children are missing out on, like “friendship,” “love,” “hugs” and “freedom.”

“Immigration is the preeminent human rights issue of our time. It’s not about politics because neither party has gotten it right. It’s about our ability as a country to finally start paying attention to the human rights that each immigrant deserves,” 72U director Traecy Smith told Adweek. “We can’t sit by idly and watch children, in particular, being detained at record-breaking numbers and do nothing about it.”

“Everyone at the agency rallied around [the project] because we believe that immigrant children deserve to be treated fairly, to be with their families, not to be locked up and to have their rights respected,” she added. “These are children, and if we as a society can sink so low as to start abusing children and being OK with it, then there’s something gravely wrong with who we are.” 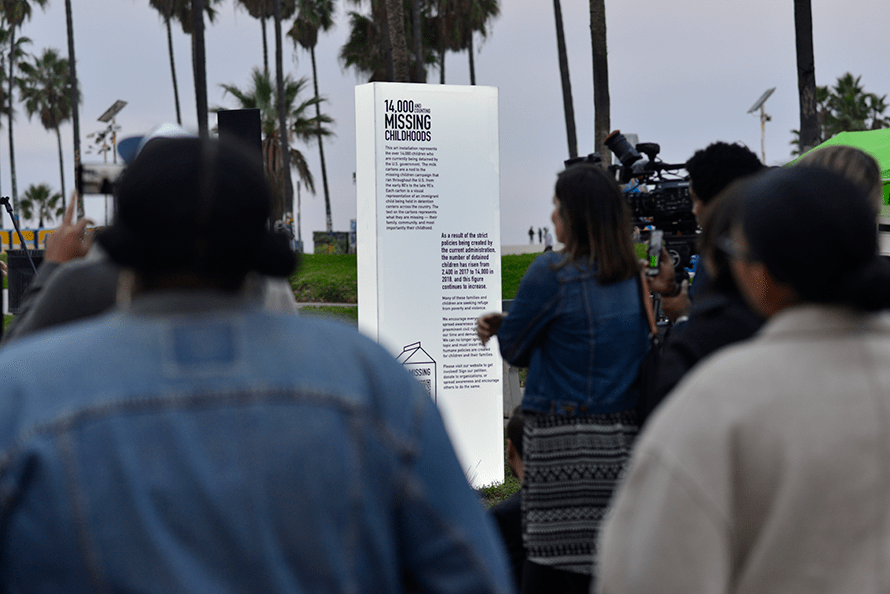 Smith explained 72U considered a variety of approaches to illustrate the “missing” concept before arriving at the milk carton execution. They even considered sending out an amber alert.

“Then we realized we couldn’t hack into that system,” Smith said, adding that she “was willing to get arrested” had they been able to pull it off.

It took a lot of late nights and early mornings to bring the milk carton idea to life. Smith said that the nine creatives who worked on the project “poured their hearts and souls into making this.”

The installation, which lights up at night, has attracted the attention of many passersby at Venice Beach in Los Angeles. It was unveiled on November 29 and will run through December 7 (after receiving an extention on their permit, which originally ran through December 2).

“We have had such a positive outcry for this installation and what it symbolizes,” Smith said, adding that “every single person” who stopped to look at it had an emotional response. 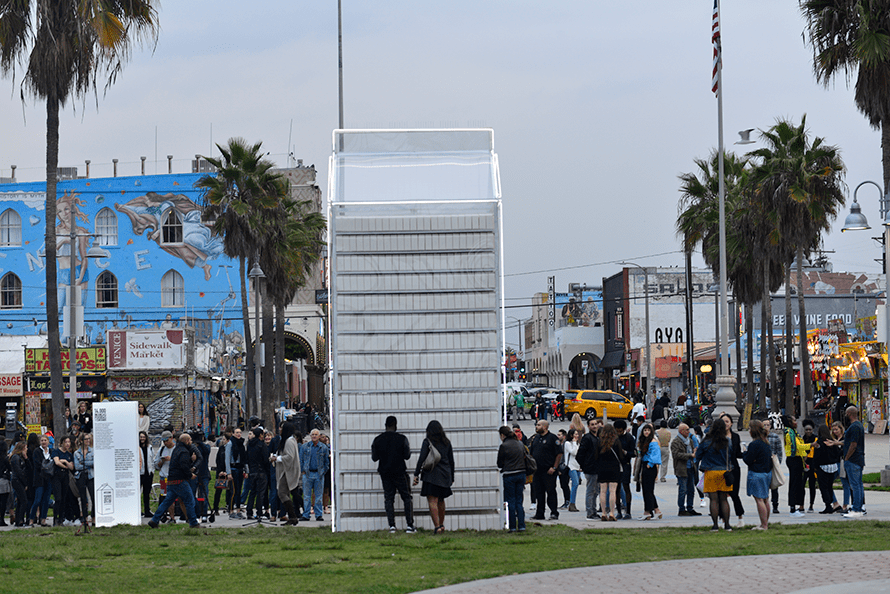 But the installation is aiming to do more than make an emotional impact—it is a call to action.

The installation directs viewers to a website where they can choose from a variety of ways to address the issue, including donating to groups such as the ACLU, Families Belong Together, Kids in Need of Defense and Immigrant Defenders Law Center, signing a petition to call on Congress to discuss the issue and sharing digital art to spread awareness.

“I hope that this forces people to pay attention and to stay apprised of what’s happening with these children,” she said. “I want people to not take their eyes off it, to not stop thinking about it, not to stop following up on what’s happening to them. To keep pressing for policy change.”

72U has partnered with Now Art L.A. and is considering other locations for the installation in the city, including Pershing Square. Areas outside the city, such as Sacramento, have expressed interest as well, and Smith said that 72U would be interested in rolling it out to cities in different states to spread the message.

Smith has evolved 72U to focus on social justice issues since her arrival, something she says the agency’s founders have been very supportive of. She believes that agencies and their clients “should rally around issues that matter because your consumers care.”