How did so many brands leave this out? 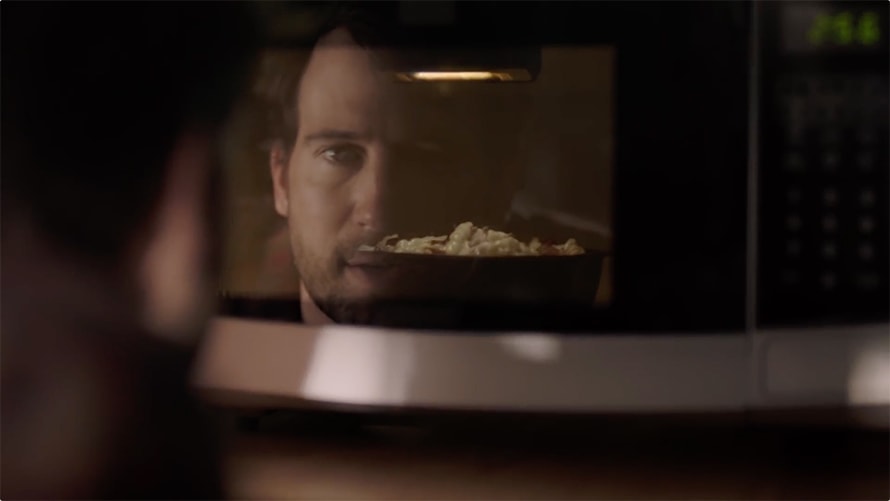 Devour's ad was censored on TV but they never tried to bring audience attention to their uncensored online version.
Devour
Share
By Jeff Hasen
|
February 4, 2019
Share

There were 14 punts in Super Bowl LIII, and that’s not counting those from advertisers who developed and ran spots more suitable for 1974 than 2019.

The snooze-a-thon that became another coronation for the New England Patriots was boring—just ask Kristin Lemkau, CMO at JPMorgan Chase, who despite being a Patriots fan, scrolled “Boring, Boring, Boring” on her Twitter feed during the second half of the game.

The blame for that is equally shared between the Patriots, Los Angeles Rams and brands. Sports columnists have torn into the teams for their inept play, but we’ll take up the advertiser performance here.

Brands regressed in attempts to engage the mammoth audience. It’s not that the creative was noticeably less compelling than in previous years. In fact, it struck me as similar with ads featuring dogs, rappers, new automobiles and coming films.

It’s the lack of calls to action that are an unforgivable offense given what we know: a mobile device was either in hand or within four feet of well over 100 million potential consumers. What was striking was the decline in the appearance of any call to action, be it a hashtag, website or other. And for many of those ads that did have a CTA, the time on-screen was shorter than a Rams’ possession.

Among those advertisers who punted:

Every studio that introduced a film

Some—maybe all—generated interest on Sunday, but each dropped the ball by leaving it there rather than asking viewers to engage between now and their movie’s opening. Through a simple opt-in, the audience could’ve seen additional content, been given a chance to attend the premiere or even entered a contest to meet a movie star. None of that happened.

Certainly, the mermaids and sharks caught our attention, and I get that the piece was to build awareness. But how do we follow up on that interest, learn more about the product or even get an offer to try it?

It’s “The Elevator” spot creatively showed how buying a car doesn’t have to be as painful as we’ve all known it to be. Once the automaker made that point, it failed to show us where to sign up and learn more about the process.

It’s “100-Year Game” spot showed some of the league’s all-stars. Behind-the-scenes footage, especially outtakes, would’ve been perfect to offer via a call to action.

The carrier effectively paid tribute to first responders. Imagine how powerful it would’ve been if viewers were able to send their own salutes through a mobile message.

We did see one significant change on Sunday, though. Burger King, Verizon, T-Mobile and Intuit’s TurboTax were among those that went against recent trends by keeping their spots under wraps until the telecast.

Shiv Singh, the former digital lead at Visa and Pepsi, questioned those moves, saying, “This feels a bit like a retro strategy. I saw time and again we’d get greater mileage by releasing early and building a broader narrative around the ad.”

Another idea for greater mileage is for brands to ask viewers to do something during the telecast. Make the ask interesting, and in the process, create a mechanism for a dialogue. How about giving that a try, just for kicks?

@jeffhasen
Jeff Hasen is a mobile strategist for Possible Mobile and author of The Art of Mobile Persuasion.