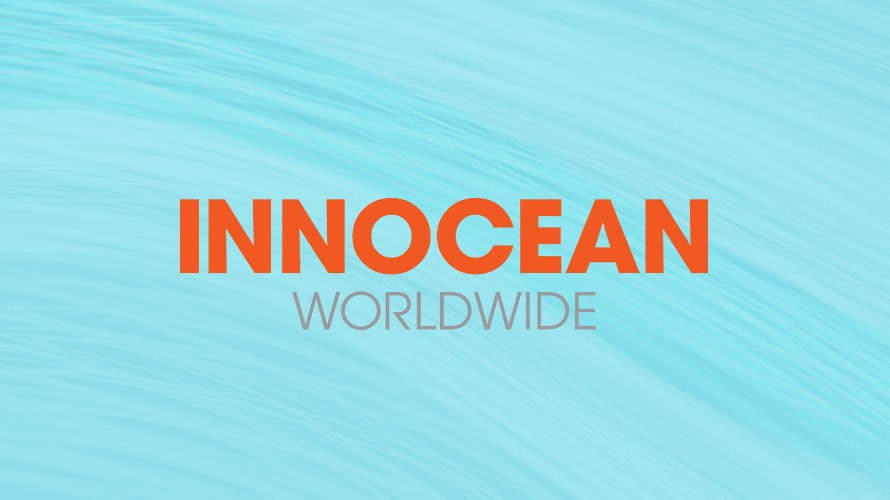 The complaint names Innocean Worldwide Americas and a now-former executive as defendants.

Just over one week after Hyundai’s ad agency Innocean Worldwide placed chief creative officer Eric Springer on leave following Adweek’s report of a sexual harassment, discrimination and retaliation lawsuit filed against him, another suit has surfaced.

This case accuses the agency and a now-former executive of sexual harassment, retaliation and wrongful termination, in addition to the intentional infliction of emotional distress, unfair business practices and violation of California’s labor code.

The suit was filed in civil court on Aug. 29, 2017 by Wolder & Associates on behalf of Catherine Bennett, a onetime account director for Hyundai’s Genesis brand, and later moved to federal court, where it was most recently refiled on Jan. 29. The complaint names as defendants Innocean Worldwide Americas and former vp of customer relations management Michael Sachs.

At the crux of the case lies Bennett’s claim that Sachs fired her in retaliation after she accused him of improper work conduct and harassment. Specifically, she asserts that he repeatedly showed up at the office intoxicated and sent her inappropriate text messages outside of work.

Bennett is seeking compensation for financial damages, including loss of pay, benefits and other earnings, and for emotional distress, humiliation, shame and embarrassment. Prior to the lawsuit, she filed a complaint with the California Department of Fair Employment and Housing, which determined on Sept. 12 that she had a right to sue.

“As a company, we generally do not comment on pending legal matters,” read a statement from the agency’s legal counsel, which clarified that this case “does not involve Eric Springer in any way” before adding, “Other than the foregoing, we have no further comment as this litigation is still ongoing.”

In a response filed on Sept. 18 and refiled on Feb. 14, the law firm of Lewis Brisbois Bisgaard & Smith—which also represents Innocean in the Springer case—argues that the plaintiff has failed to prove she suffered any damages.

It denies “each, every and all of the allegations” brought by Bennett as well as the claim that “the plaintiff sustained damages in the sums alleged, or in any other sum, or at all.”

Additionally, the defense asserts that the plaintiff filed the complaint outside the statute of limitations, citing the California Code of Civil Procedure. It maintains that her contract was at-will, that her termination was non-retaliatory and non-discriminatory, and that it didn’t represent any “abuse of managerial discretion.”

The defendants also assert that Bennett failed to “utilize or exhaust” Innocean’s internal grievances procedures and that any resulting damages were therefore “caused and contributed to, in whole or in part” by her own actions, thus “barring or limiting” any right of recovery for damages. They also allege that Innocean “took all reasonable steps to prevent harassment and/or retaliation from occurring.”

The defense characterizes the lawsuit as frivolous. As in the Springer case, the firm is asking the judge to recoup its legal fees and dismiss the case altogether.

The court documents claim Sachs—who once worked with Bennett in the Ford Motor Co. marketing department around 2001—began “aggressively” recruiting her for a director-level position at Innocean in late 2016 while she was at an auto-related startup called DealerSocket.

Bennett eventually accepted the role of account director on the Genesis business, beginning her new job on Feb. 27, 2017. Soon after joining Innocean, Bennett claims in the court filings, she noticed that “the workplace lacked coherent leadership” and that Sachs “was unexplainably absent more than half of the time.” She also alleges that his absence led three employees to resign in those initial weeks.

Court papers state that when Bennett did see Sachs in the office, he often “exhibited a strong smell of alcohol on his breath … had difficulty remembering details and seemed disoriented about priorities in the [customer relations management] department and his day-to-day responsibilities.”

Furthermore, two weeks following her start date, Bennett alleges that Sachs began incessantly texting and calling her after hours and on weekends from his personal cellphone.

“Much of the communication with Sachs had to do with personal issues, rather than any issues concerning work,” the lawsuit states. “[Bennett] began to suspect that Sachs had other reasons for contacting her, such as wanting a more intimate relationship, and felt extremely uncomfortable whenever he would call her or send her text messages.”

The lawsuit did not detail the content of the text messages.

Bennett claims she first asked Sachs to stop contacting her after 6 p.m. and before 8 a.m. When he allegedly ignored her request, she complained to the agency’s human resources director, who suggested she turn her cellphone off.

Court papers say Bennett alerted HR to Sachs’ repeated absences and his alleged habit of coming to the office inebriated. At that time, HR reportedly noted that she was aware and handling it after receiving “multiple reports” from other employees. But no action was taken to address those complaints, according to the lawsuit.

Adweek emailed Sachs for comment on Monday but has not yet received a response. Adweek also reached out to the former HR director on social media but did not immediately receive a response.

Bennett alleges in the suit that she was called into a meeting on June 6 and fired for poor performance. It came as a surprise, she said, following a positive performance review on May 16 in which she was told she was doing well and learning quickly.

After she was fired, the lawsuit says, she learned that Sachs emailed leaders on May 30 to detail her “alleged performance issues” two weeks after the positive review.

“[Bennett] believes that Sachs orchestrated her termination by sending the May 30 email to [HR] and others in retaliation for her complaint to [HR] about being harassed by him,” the lawsuit reads.

According to his LinkedIn resume, Sachs left Innocean last June to become head of marketing at Maserati North America, a post he left last month. Maserati representatives did not respond to an email seeking comment on Sachs’ status.

Adweek also contacted Innocean Worldwide’s corporate headquarters in Seoul, South Korea for comment on the two lawsuits and how they fit within global CEO Kun-hee Ahn’s “Zero Tolerance Policy” code of conduct. The code’s four main principles include a strict policy against sexual harassment, which reads, “We shall not tolerate sexual harassment of any kind (physical, verbal or non-verbal), with an effect of causing sexual humiliation or offending the dignity of a person.”

The company’s public relations department has not yet responded to a request for comment.

@ErikDOster erik.oster@adweek.com Erik Oster is an agencies reporter for Adweek.
@kitten_mouse lindsay.rittenhouse@adweek.com Lindsay Rittenhouse is a staff writer at Adweek, where she specializes in covering the world of agencies and their clients.
@PatrickCoffee patrick.coffee@adweek.com Patrick Coffee is a senior editor for Adweek.