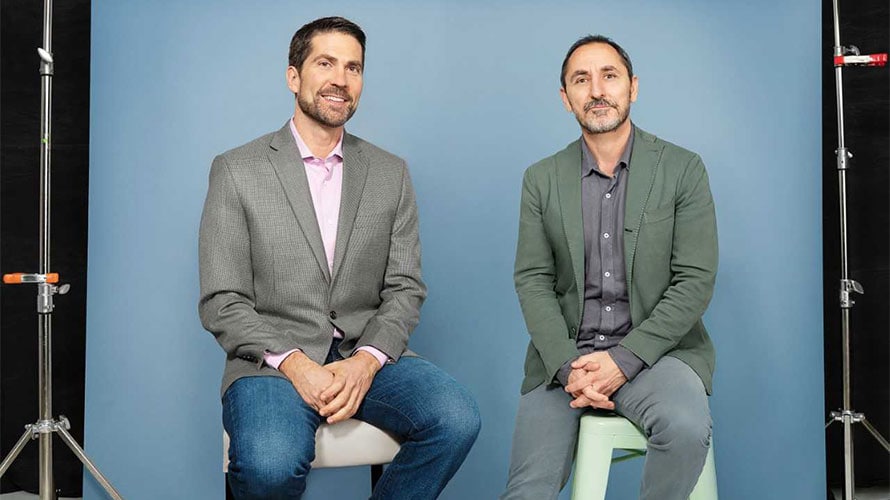 Droga5, the creative agency known for its acclaimed campaigns for brands like Chase, Google, HBO, IHOP, The New York Times and Under Armour, has agreed to be acquired in full by Accenture Interactive, the marketing arm of international consulting firm Accenture.

Terms of the deal were not disclosed in today’s announcement, but Accenture Interactive described it as the largest acquisition in its 10-year history.

As part of the agreement, Accenture has bought out the 49% stake in Droga5 previously owned by media holding company Endeavor. Last week, The Wall Street Journal reported that Endeavor, born of the merger between Hollywood talent agencies WME and IMG, had begun planning for a late-2019 IPO.

The acquisition provides Accenture with a flagship name atop its creative marketing business, which has been expanding for the past several several years via a series of acquisitions involving independent agencies around the world.

“We’re excited to work with David Droga and his team of brand strategists and creative minds to further our ambition to improve the full human experience with brands,” read a statement from Accenture Interactive CEO Brian Whipple. “As we celebrate the 10-year anniversary of Accenture Interactive, joining forces with Droga5 will be a game-changing milestone for us and the industry as we continue to assemble the right mix of capabilities for the modern-day marketer.”

Agency founder and creative chairman David Droga added, “Since day one, we have worked hard to push our industry forward and, hopefully, make a positive impact for all. The world of advertising is changing, and we are excited for this incredible opportunity with a company that will add more dimension to our best ideas and push us beyond our existing ambitions.”

The deal reportedly closed after nearly a year’s worth of negotiations between the two parties, according to an individual with direct knowledge of the matter. In July 2018, The New York Post reported that Droga5 was in talks over a potential sale to Accenture. While an agency spokesperson denied at the time that the company had been “looking for an investor,” multiple sources later told Adweek that story was accurate.

In a further statement, Whipple said the decision to buy Droga5 came from Accenture’s realization that it needed to “further raise the bar on our brand creative.” He continued, “Droga5 occupies the top echelon of brand agencies and is a great fit for us due to its world-class creativity, strategic rigor and brand experience capabilities.”

Moving forward, Droga will retain his position as creative chairman while Sarah Thompson and Bill Scott will continue to serve as global CEO and U.K. CEO, respectively. Accenture Interactive will employ the agency’s 500-plus employees in New York and London, though that number marks a significant decrease from past totals.