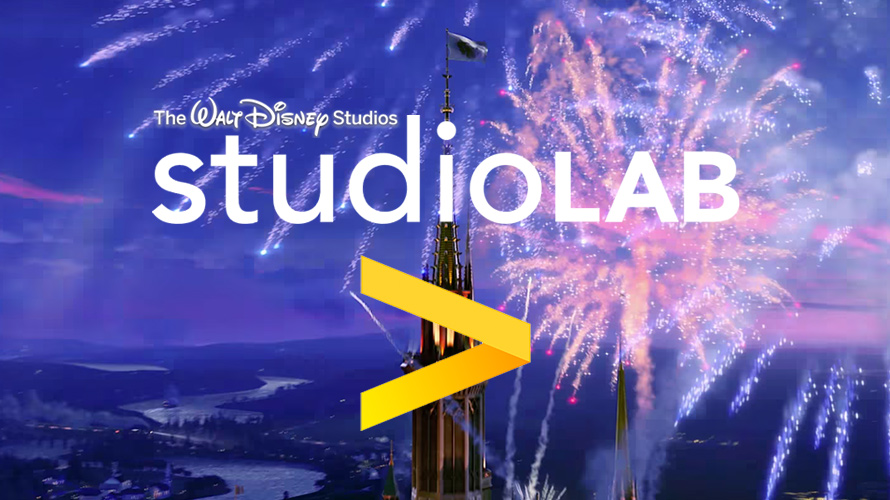 The next time you come across a virtual reality promotion for the next chapter in the Star Wars saga, Accenture might be responsible.

Today The Walt Disney Studios announced that it has chosen the self-described professional services company as Innovation Partner for StudioLab, an upcoming initiative that will focus on using emerging tech to create “entertainment experiences” around Disney feature films and other properties.

StudioLab, scheduled to open this May, will make use of such tools as virtual reality, XR or “cross reality,” “next-generation cinematic platforms” and the ever-present Internet of Things to promote properties from Walt Disney Animation Studios, Pixar, Lucasfilm and Marvel in addition to Disney’s live musical and theatrical efforts.

Fjord, the international design consultancy acquired by Accenture in 2013, will play a lead role on coming projects while working with the larger firm’s internal R&D department.

Today’s announcement is part of a three-year agreement between the partners, with Accenture helping to develop StudioLab’s physical space, founding charter and governance and standard business practices in collaboration with the internal Disney team.

In addition to Fjord and Interactive, Accenture’s Consulting, Strategy and Technology divisions will also partner on the project. Accenture and Disney have been working together in some form for 25 years.

At this time, it is unclear how consumers will experience the work of StudioLab—but at least part of the project will apparently involve 3-D printed dolls. In late February, TechCrunch reported that Disney had acquired London-based doll-making startup MakieLab and named its founder and CEO Alice Taylor to the role of StudioLab director.

A recent Webby Awards profile described Taylor as “an expert in the field of games, emerging media and consumer products.”

Accenture’s first work for StudioLab should debut later this year.