Advertising Leaders Debate the Future of the Agency Model at Cannes

Most plead to keep it simple 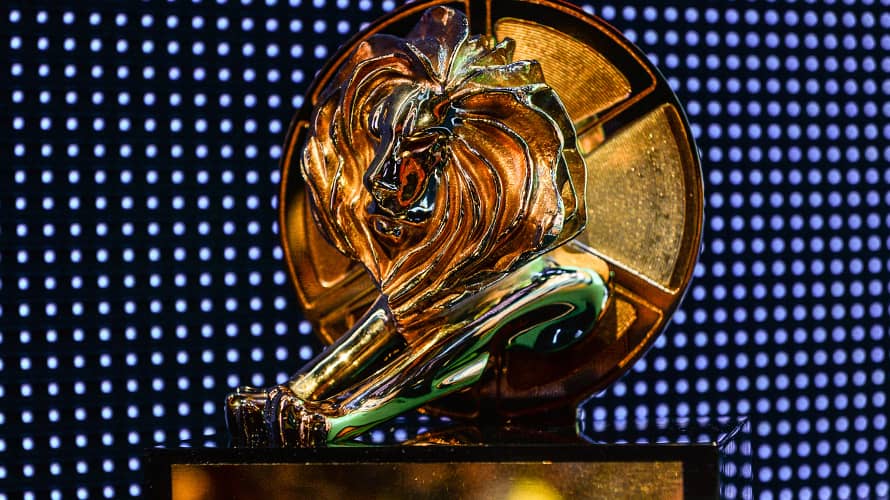 As creativity worked its way back into the spotlight and conversations at the Cannes International Festival of Creativity this year—to the relief of many—so, too, did discussions around the evolution of the agency model, with the common theme being: Please, please, please don’t overcomplicate it.

“Everyone was like, ‘How could you leave the creative world behind?’ I don’t believe I’m leaving anything behind. In the world we live in today, media is creative, creative is media. Consumers definitely don’t divide it up into all the silos that we do,” said John Osborn, who left the creative world of BBDO New York last year after 25 years to join the media side as CEO of OMD U.S.

Osborn told Adweek what he really hopes to see from agencies is simplification.

“We complicate it so much,” Osborn said. “What clients need is the ability to make better decisions faster. We spend a lot of time carving it up—this division versus that division. Clients want us to provide real-time solutions.”

He added all this debate over creative versus media versus consultants is irrelevant; in the end, it will all have to come together in one place to meet clients’ evolving needs.

And just as media and creative increasingly cross over, so too does consulting and agency work, PHD worldwide CEO Mike Cooper told Adweek.

“We’re not doing it because we want to take on the consultancies. It’s just that clients are dragging us there through the questions they’re asking us … [questions around] ecommerce, marketing, tech … it’s a very different offering,” Cooper said.

“I’m sure that’s all media agencies,” he added. “We’re all moving into the consulting space.”

Cooper noted PHD is now being asked to set budgets, which historically would not have been a responsibility of a media agency. Over the last year, he said PHD has also “spent a tremendous amount of our money building an investment and planning capability.”

Brian Wieser, senior analyst at Pivotal Research Group, tipped his hat to Publicis Groupe for breaking down the silos within its holding company and leading the charge toward simplification.

“The Power of One, it’s just … it’s a simple story,” Wieser said on a Cannes panel with Dentsu Aegis Network CEO, Americas Nick Brien, in which he said Publicis currently has “the best story” of any of the major holding companies. “You can argue they’re destroying important brands, but if the brands didn’t resonate to the customer enough, then see you later. They simplified the offering.”

As part of a massive restructuring sparked in 2015, Publicis placed all its agency brands into divisions, Publicis Communications, Publicis Media, Publicis.Sapient, Publicis Healthcare and later Publicis Spine, and called its new model “the Power of One.” Publicis also began positioning country leaders to oversee all of those divisions in their respective areas. Agathe Bousquet, president of Publicis Groupe in France, was the first to be appointed in April; yesterday, Raja Trad was appointed the first chairman of the Middle East region.

With the new model came a new Publicis mantra: “No solo, no silo, no bozo.”

Of course, changes to the agency model will only pan out if they offer clients more value.