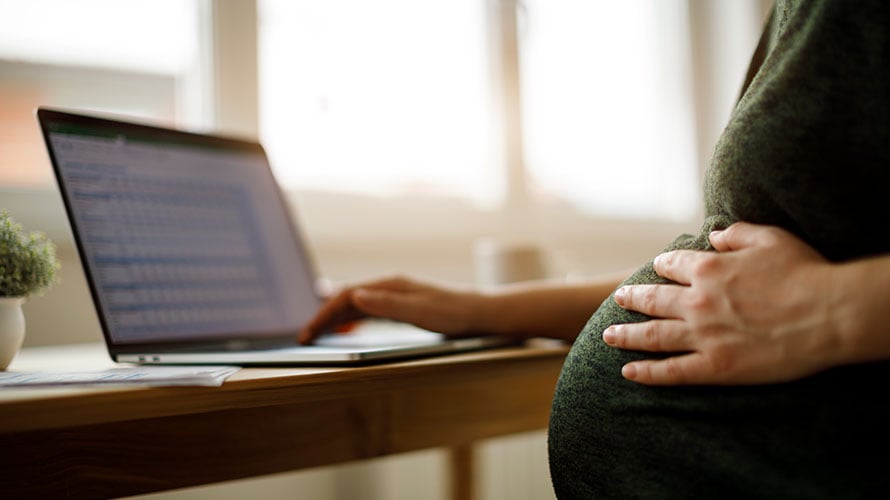 Another woman has come forward against BMF, accusing the agency of refusing to hire her unless she promise not to get pregnant for at least a year.
Getty Images
Share
By Lindsay Rittenhouse
|
March 19, 2019
Share

After BMF executive vice president and would-be head of sales Ashley Berg sued her employer last month for allegedly demoting her and cutting her salary after learning that she was three-months pregnant, other women have stepped forward to accuse the experiential agency of similar malpractice.

An amended complaint, filed in the Berg case in the U.S. District Court for the Southern District of New York this morning and embedded in full at the bottom of this story, alleges that chief operating officer Eric Brunman, one of four agency partners named as defendants, asked one unnamed woman if she planned on having children or becoming “pregnant anytime soon” while interviewing her for the role of senior vice president of creative strategy in 2017.

According to the complaint, Brunman then told her that if she were hired, “We would need you to promise that you will wait a year to have a baby because we need someone to give us runway and show that they are fully committed to the job and can give their full attention to the position.”

The lawsuit claims that, when the woman allegedly responded by telling him how inappropriate these “statements and warnings” were, he “merely laughed” and responded, “you are probably right.”

The suit alleges that this woman was offered the role but that she declined, “in part because of Mr. Brunman’s comments.” The lawsuit adds that the offer letter allegedly made no mention of maternity leave policies.

“The amended complaint provides further evidence of systemic pregnancy discrimination,” Douglas Wigdor, founder of Wigdor LLP, the law firm representing Berg, said in an email to Adweek. “When the chief operating officer has the audacity to ask a prospective candidate about her intentions of becoming pregnant, a very clear message is being sent that working mothers are not respected at BMF Media. We applaud the courage of this witness to step forward and ask others to contact us should they have experienced similar unlawful conduct.”

In a statement to Adweek, attorney Mercedes Colwin of the law firm Gordon & Rees, which is representing BMF, denied any wrongdoing.

“This revised filing is just another in a series of attempts to misuse the litigation process by planting wildly misleading stories in the media,” Colwin said. “My hard-working clients have reached their limit and will not allow the successful, ethical and law-abiding business they have built to be unfairly and inaccurately denigrated by Mr. Wigdor. We will avail ourselves of all appropriate legal channels to respond to and defeat these baseless allegations.”

The amended complaint alleges further that once Berg sued, “a number of women came forward to express that they have felt discriminated against because of their gender and/or pregnancy status by BMF and its all-male leadership.” The suit alleges that, like Berg, these other “female employees or employment candidates have been warned about becoming pregnant while working for BMF.”

In the original complaint, Berg accused Brunman, managing partner Ed Starr and founding partners Brian Feit and Bruce Starr of demoting her months after she was promoted to lead sales for the agency, which works with brands such as Uber, Amazon Fashion, L’Oréal and Revlon. She had received the promotion in November 2018, when she was one-month pregnant, but did not tell management until January.

After giving notice of her pregnancy to the aforementioned management team, the suit alleges that they “abruptly stripped her of the promotion she had earned.”

According to the lawsuit, Brunman responded to the news by saying, “we knew this was coming” and revoked her promotion two business days later. He allegedly told her that contributing sales person would be a “better role for you now because you are pregnant.” The lawsuit states that this demotion resulted in a 35-percent salary cut for Berg.