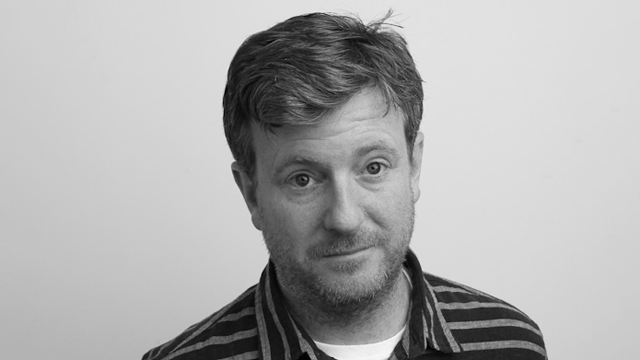 After spending more than a year away from the agency world, The Barbarian Group co-founder Keith Butters has returned to join KBS as global chief technology officer.

“I wasn’t even thinking of joining an agency again, at least for awhile,” Butters told Adweek. “I didn’t want to be hired to a big legacy [agency] to try to make them [embrace] digital. I wanted to see that [the agency] was going in a new direction itself.”

Butters was the last of six founders to leave Cheil Worldwide’s Barbarian, which was formed in 2001, amid a chaotic restructuring last May. During his time away from the agency scene, Butters started freelancing, delved into consulting work and got a dog.

He almost joined a digital startup, Hello Alfred, that provides personal concierge services. But his time spent helping transform Barbarian from a marketing project to a full-service agency was what got the attention of KBS.

“I have a huge respect for the type of work, from a digital standpoint, Barbarian put out,” KBS global chief creative officer Patrick Scissons said. “Everyone is really, really excited about Keith’s arrival. I’m excited by his outlook, his vision, his track record and just his character. He’s an approachable, great guy.”

KBS is in the midst of a sizable transformation as it looks to expand its tech platforms and digital experience offerings.

The new role of global chief technology officer, which will focus on fusing the agency’s tech capabilities with its larger creative product, builds on a digital-first approach.

“The plan is to break down walls,” Butters said. “It’s interesting that I’m a CTO but not an engineer. It’s important to have a shallow understanding of everything. We can always find great tech experts if we need to.”

KBS employs about 50 dedicated tech experts at its New York headquarters, and its digital focus has not gone unnoticed, with its London office receiving an Innovation Lion at Cannes. The agency’s client roster includes Stanley Black & Decker, Hershey and BMW, which will be launching a procurement-driven creative review next year.

At Barbarian, Butters worked with clients including Volkswagen, PepsiCo, Burger King and Nike.