AICP and AICE come together as agencies ramp up competition 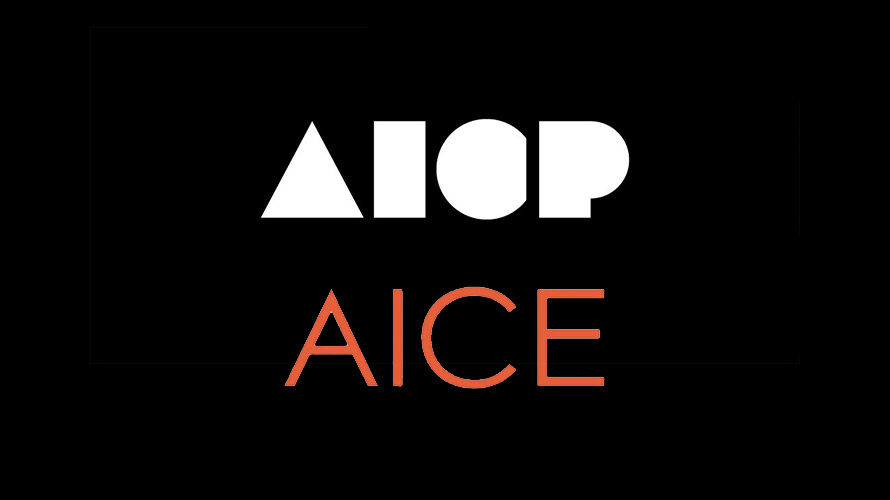 The tie-up comes after nearly a year of deliberations and a two-thirds majority vote by members of both organizations.
AICP, AICE
Share
By Lindsay Rittenhouse
|
December 19, 2017
Share

The tie-up comes after nearly a year of deliberations and a two-thirds majority vote by members of both organizations. Speaking to Adweek this afternoon, Matt Miller, AICP president and CEO, and Rachelle Madden, AICE executive director, said they’ve received overwhelming support for the merger. The organizations will go forward together in the new year under the single AICP brand, and the combined entity will represent just over 500 indie production and postproduction shops in the U.S.

As of Jan. 1, Madden will assume the role of AICP vice president of post-production and digital production affairs, reporting to Miller.

Both leaders noted the merger has been informally discussed for the past decade or so, as the two organizations often work together—and as the line between the work of ad agencies and their production partners increasingly blurs.

“Our organizations have been aligned so well for decades,” Miller said. “We work jointly on a lot of things but now I feel like there’s so much commonality in the issues [production and postproduction shops] see on a daily basis.”

Madden noted that the combined AICP and AICE can more effectively help independent studios and provide better benefits to members, including health, legal advice on contracts and access to tools related to business affairs and employment matters. “There’s strength in numbers,” she noted.

One particular issue faced by the companies Madden and Miller represent is increasing competition from holding group-owned agencies themselves. Last year, the Wall Street Journal revealed the U.S. Department of Justice had opened an investigation into allegations of such shops rigging new business bids to favor their parent companies’ in-house production units.

It’s no secret that agencies have been revving up competition with indie production companies by building out their own studios, with examples including Omnicom Group’s eg+ worldwide, Publicis Groupe’s Prodigious and WPP’s Townhouse. An ANA report released in August also backed up claims that agencies had been engaging in anticompetitive and potentially illegal production practices for years.

When asked directly about what the AICP and AICE are seeing in terms of agency competition, Miller said “it’s all over the map,” adding, “Agencies are struggling to find the business model that makes sense for them right now.”

Miller said agency holding companies are trying to become generalists, or places where clients can find services fit to all their marketing needs. He described the current environment for production and post-production companies as “hard,” framing the merger as an important step in supporting these businesses.

As of Jan. 1, all AICE members will be eligible to join the General Member Production companies of AICP, giving them access to the aforementioned benefits plus a host of others like discounts on services and a listing in the AICP directory. All AICE documents will be moved to the AICP website.

Madden and Miller said the decision to keep the AICP brand over AICE was based on the fact that it’s a more recognizable name with a 45-year history (the AICP was founded in 1972 and the AICE in 1998). He added that in recent years, many AICE members had been shifting to AICP on their own.

“The differences between what production companies do and what post production companies do now seem less distinct than the similarities we share,” said Ralph Laucella, chairman of AICP’s National Board and founding partner/executive producer of O Positive. “Joining forces and moving forward together as we face a rapidly changing advertising landscape benefits all our members.”