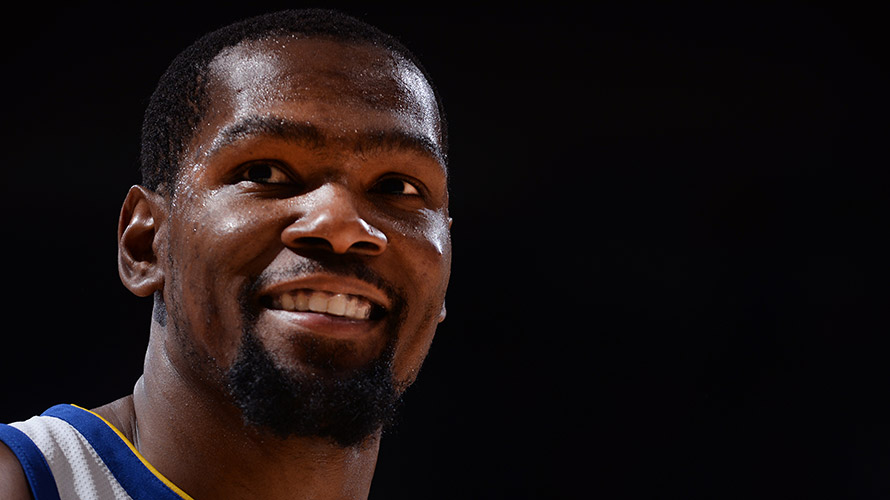 “We selected Translation because of their expertise working with world-class athletes like Kevin Durant,” said Natalie Bowman, managing director of Alaska Airlines’ marketing and advertising. “Our new campaign featuring Kevin will demonstrate our commitment to excellence and highest level of customer satisfaction.”

Alaska Airlines announced the partnership with Durant in September, saying in a statement that the athlete would be working with the airline to support youth and education programs in the San Francisco Bay Area. The company noted that its late 2016 $2.6 billion acquisition of Virgin America and subsequent expansion in San Francisco played a significant role in its decision to team up with Durant, who plays for the Golden State Warriors.

As one of the NBA’s key ad agency partners, Translation has worked with Durant in the past. Its first assignment for its new client will aim to drive awareness of the partnership.

“Kevin and I have both had a long working relationship with Translation, and it made all the sense in the world to introduce their creative expertise to the incredible partnership we’ve formed with Alaska Airlines,” said Rich Kleiman, his manager and business partner.

Per Kantar Media numbers, Alaska Airlines spent $18.2 million on measured media in the U.S. in 2016 and $11.2 million during the first six months of last year. The value of its deal with Durant is not publicly available at this time.

“Alaska Airlines is already known for exceptional customer service in an industry that has struggled with service,” added Pat Lafferty, Translation president. “Following the recent acquisition of Virgin America, Alaska Airlines is taking another bold step by bringing on Kevin Durant to help communicate its approach. We are excited to showcase this exceptional airline, starting with their extensive Northern California coverage.”