Ally Financial Hands Media Account to MediaCom as It Closes in on Creative, Digital Reviews

WPP agency was a finalist alongside Wavemaker, 360i and Spark Foundry 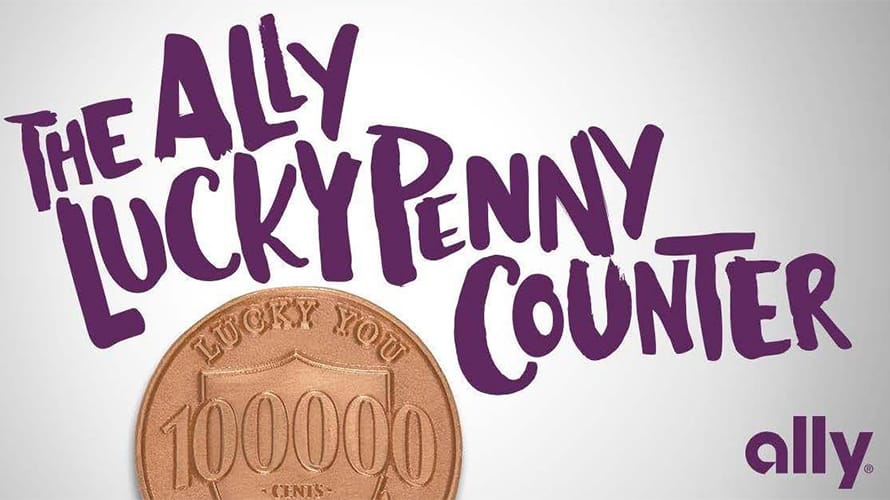 Ally Financial, the digital banking company that focuses on auto lending, has selected WPP’s MediaCom as its new media agency of record following a review that started in April.

Ally chief marketing and PR officer Andrea Brimmer told Adweek the company is also finalizing its decisions in its ongoing creative and digital reviews, adding that winning shops could be announced as early as next week.

“Our company has evolved so much over the course of the last year,” Brimmer said. “We’re really pushing the boundaries of how we think about disruption. We felt like it was the right time to look for a new media agency, as well as creative and digital agencies.”

In April, sources told Adweek’s AgencySpy that the company had whittled down its creative agency search to five shops: Wieden+Kennedy Portland, 72andSunny, Anomaly, Venables Bell & Partners and Steve Stoute’s Translation. Ally’s incumbent creative agency Grey declined to participate in the review, according to several sources. Brimmer said this was the first time Ally would partner with a digital agency.

In its media review, Brimmer said MediaCom stood out from other finalists in the way it applied data “to fuel big ideas.”

“We loved the way they approached the pitch process,” Brimmer added. “They were consistent through every single round. Especially in our financial services category, we all have largely the same data. MediaCom [presented ways to] use data to find creative edges. They had interesting ideas around getting to the consumer earlier in their journey.”

MediaCom competed against Wavemaker, 360i and incumbent Spark Foundry, according to a person familiar with the matter. That same person said Ally is paying a “five-figure stipend” to all the finalists that participated in its three reviews. Brimmer confirmed this.

Brimmer added that “it was a hard decision” to end the company’s 10-year relationship with Spark Foundry but that ultimately, MediaCom proved to be “exceptionally creative.”

“It’s a great win for us,” Sasha Savic, MediaCom U.S. CEO, told Adweek. “We live in a world where everyone is pitching and brands are changing their direction. When we met Ally, it was just a group of super nice, brave pilots that we just wanted to be with. The chemistry was undeniable from the get go, and I hope we will have more opportunities to partner with brands like them.”

Savic said Ally marks MediaCom’s first piece of business based in Detroit, and the agency is looking forward to “being a part of that rebirth in the city.”

Ally debuted a new brand focus, “Do It Right,” in 2016. At the time, the company said it was its “first-ever unified brand campaign” aimed at encompassing all its services—online bank, auto finance and insurance businesses, digital wealth management and online brokerage platform, and its corporate finance operation.