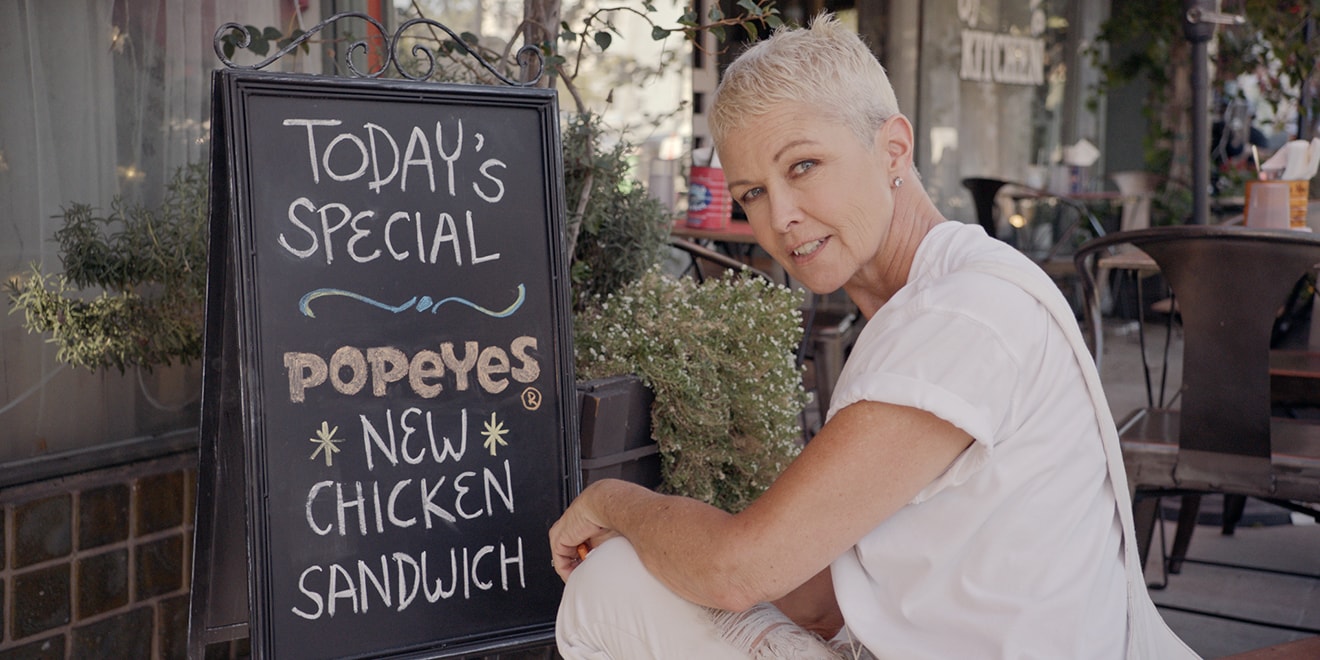 In 2017, Long Beach, Calif., restaurant Sweet Dixie Kitchen got itself into hot water for trying to pass off Popeyes’ chicken as its own. The ruse had been going pretty well until a Yelp review—and subsequent story in the Long Beach Post—called them out. The owner responded with a heavy dose of snark and indignation, and the article was picked up by Huffington Post, ABC and Complex, among others.

From there, #PopeyesGate was born.

Now Popeyes and Sweet Dixie Kitchen are proving the old saying that there’s no such thing as bad publicity. The “Louisiana Kitchen” is releasing the brand’s first nationwide chicken sandwich Aug. 12, but, first, it will be available at Sweet Dixie Kitchen today and tomorrow as a preview for the eventual launch at the QSR’s stores.

When Sweet Dixie Kitchen owner Kim Sánchez got the call from Popeyes, she thought it was going to be lawyers on the other end.

“To be honest, I thought they were calling to sue me,” Sánchez said. “We have a long history with Popeyes, but we’ve always said Popeyes chicken is the best fried chicken we ever had. So, we are thrilled to collaborate with them to launch and serve their delicious Popeyes Chicken Sandwich.”

The campaign was created by Gut, the agency founded by former David Miami co-founders Anselmo Ramos and Gaston Bigio, and takes cues from some of their most attention-grabbing past work with Burger King.

But this seems like it will be a send-off for the restaurant. According to an article published Aug. 7 by the same writer who broke the original #PopeyesGate story, Sanchez’s son Nick penned an “emotional goodbye” to the restaurant.

While Popeyes is helping Sweet Dixie Kitchen reclaim its public image, #PopeyesGate was brutal for the restaurant. One-star reviews from people who had probably never eaten there began filling the page, and it lost a lot of business. While the ratings have since climbed to a respectable four stars, the damage has been done.

Heating up fast food and serving it for $13 is going to rightfully annoy plenty of people—especially when the owner then doubles down and makes it seem like ordering and reheating Popeyes is somehow similar to milling their own flour.

For Popeyes, this is a unique way to grab media attention leading to a nationwide launch, but for Sweet Dixie Kitchen this is an awkward send-off, as the reason it will close on Aug. 18 will again be in the public spotlight during its final days.