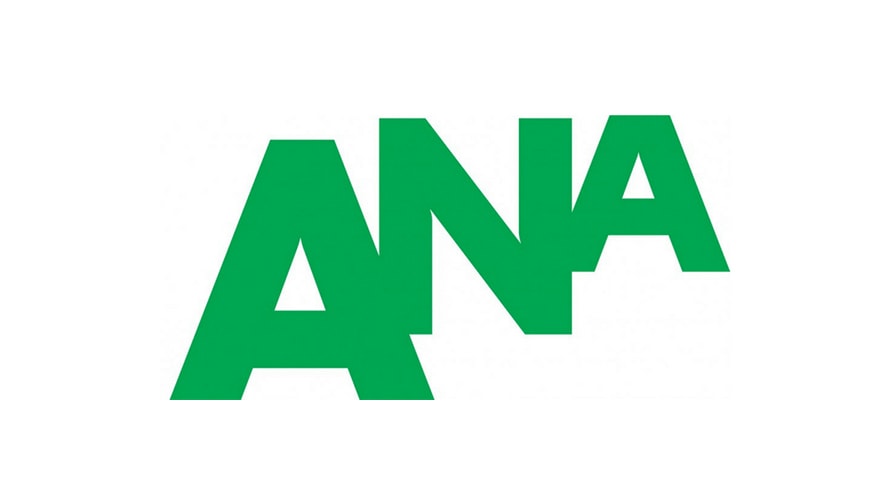 The Association of National Advertisers released a white paper dealing with the potential legal actions media agencies may face for nontransparent practices as part of a “long-term, industrywide investigation” by the FBI.

The group’s “Transparency at a Crossroads” report follows a letter to members last month suggesting they cooperate with FBI investigations into nontransparent practices at media agencies. That investigation is partially based on a 2016 study by K2 Intelligence sponsored by the ANA regarding such practices, which led to a wave of media reviews spurred by brand safety concerns around transparency.

The letter revealed that the FBI contacted the ANA’s outside counsel, Reed Smith LLP, to request cooperation from the group and its members into a criminal investigation of media agency practices being conducted by the U.S. Attorney’s Office for the Southern District of New York. The ANA had “limited discussions with the FBI,” it explained, and will “not play a coordinating role” in the investigation, aside from reaching out to members.

According to the ANA’s report, Reed Smith learned from conversations with the FBI that the complex and time-intensive nature of the issue prevents the FBI from having the resources to “investigate dozens or hundreds of potential financial fraud victims.”

The FBI is asking advertisers to first conduct internal investigations before sharing any findings of wrongdoing with the FBI.

“Based on Reed Smith’s discussions with the FBI, it appears this is a very serious investigation,” the report says, while cautioning against speculating about “what companies or individuals may be persons of interest or targets in the investigation as thus far, no one has been charged with any criminal behavior.”

Among the potential crimes the FBI may be investigating, the report cites mail and wire fraud as the “primary statutory offenses likely at issue,” while other potential crimes include conspiracy and racketeering.

The report defines “meaningful cooperation” in the investigation as conducting an internal investigation before reaching out to the FBI if the investigation uncovers evidence of fraud. That evidence is not required to “establish proof beyond a reasonable doubt,” only to provide “concrete reasons” why fraud is suspected.

The ANA also addresses concerns on the part of advertisers that agencies will retaliate against them for cooperating with the investigation, assuring members the FBI will “endeavor to protect the identities of advertisers who cooperate” and investigate any claims that an advertiser is being “blackballed or retaliated against.”

The ANA reminds advertisers that “no legal obligation exists to cooperate.”

If cooperation is pursued following the finding of an internal investigation, it advises, “the advertiser’s counsel should insist that its clients receive a grand jury subpoena before evidence is provided.”

The FBI will follow up on these leads by interviewing current and former employees who may have knowledge of fraud, issuing grand jury subpoenas to the “expected wrongdoers” and conducting interviews with any potential witnesses and wrongdoers.

If it determines “prosecutable crimes” have occurred, it will notify the companies and employees that their clients are investigative targets, at which point plea negotiations typically occur, followed by restitution negotiations.

According to the ANA, Reed Smith believes any risks around cooperation can be managed, reminding advertisers that any agencies found to retaliate would face an additional criminal investigation.

The potential benefits of cooperation, the ANA notes, are both “monetary and non-monetary.”

“If criminal cases are brought, the likely result will be far more transparency going forward and industrywide reform,” the group notes.

Victims would be owed a sum equal to the amount of fraud loss under criminal law or may decide to pursue civil litigation potentially exceeding criminal restitution or enter into settlement negotiations during the internal investigation process.