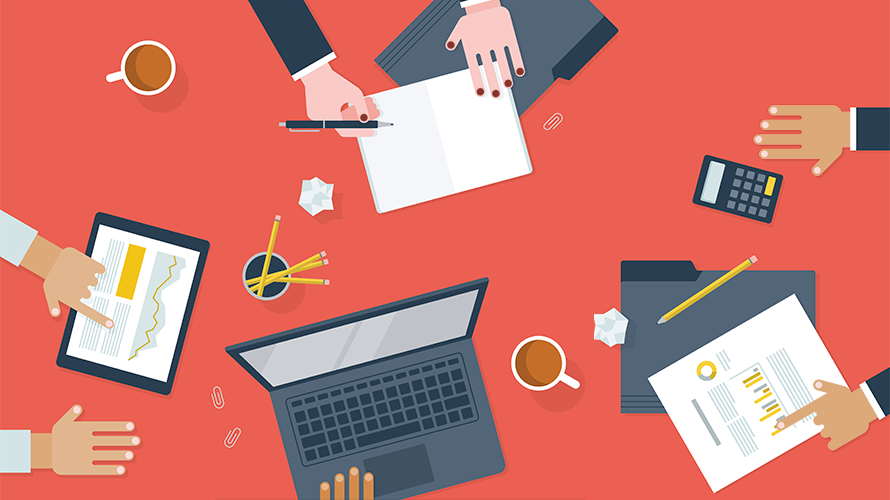 69% of the respondents said they handle their own programmatic strategy and campaign direction in-house.
Getty Images
Share
By Lindsay Rittenhouse
|
December 18, 2017
Share

The fact that more big-name clients are handling their programmatic media buying work in-house will not come as a surprise to many in advertising. But the rate at which they’ve done so in recent months may provide some media agency executives with an extra stressor this holiday season.

According to a new Association of National Advertisers (ANA) study, 85 percent of marketers surveyed this year conducted programmatic buying and planning, either in-house or with an external agency. Of those marketers, 40 percent said they did not feel comfortable with the level of transparency they received from outsourced partners, and 35 percent reduced the roles of their media agencies for that reason.

In its 2016 survey, the ANA found that only 14 percent of respondents made the same sorts of reductions.

“Without a doubt, more marketers are taking [programmatic] in-house so they have full transparency,” Bill Duggan, ANA executive vice president, told Adweek. “There’s hidden costs, reports that only 25 percent of [the cost of programmatic] goes to the publisher … And marketers don’t always know where their ads are running.”

Still, it’s not exactly clear what financial impact media agencies will see from having their roles scaled back.

“It’s not like they’re losing 100 cents on the dollar,” said Jack Kranefuss, senior director at Fitch Ratings. “We don’t know the amount they will lose because of the lack of transparency.”

While 69 percent of the respondents ANA surveyed said they handle their own programmatic strategy and campaign direction in-house and 47 percent own their own technology partner contracts (which the association has suggested brands do), 80 percent still task outside agencies with controlling campaign execution—78 percent outsource post-campaign reporting.

Kranefuss said this becomes a problem if agencies lose the actual purchase to the advertiser. But he’s not sure they have it in the first place.

In an undisclosed programmatic deal, agencies work with service providers, like Google and Facebook, to negotiate costs behind closed doors. So all brands see is the final cost of their media purchase, not closing and winning bid prices or possible hidden fees and margins.

Kranefuss said if media agencies can figure out how to effectively address brands’ transparency concerns, they will likely consolidate all their programmatic efforts with them. “A lot of these companies don’t have the right technological infrastructure in place [to contract themselves] … Generally there’s comfort in coloration,” he added.

Along with cost transparency, brand safety was a top concern among respondents in this year’s ANA survey. This issue came under the spotlight in March, when marketers began boycotting Google’s programmatic services after they found their advertisements appeared alongside or before potentially damaging content including terrorist videos on YouTube. The tech titan has since apologized and vowed to fix the issue.

The ANA conducted the study this summer, surveying 149 ad vets, with a median of 21 years of experience, in June and July. About 67 percent of respondents reported their job level as director or above.