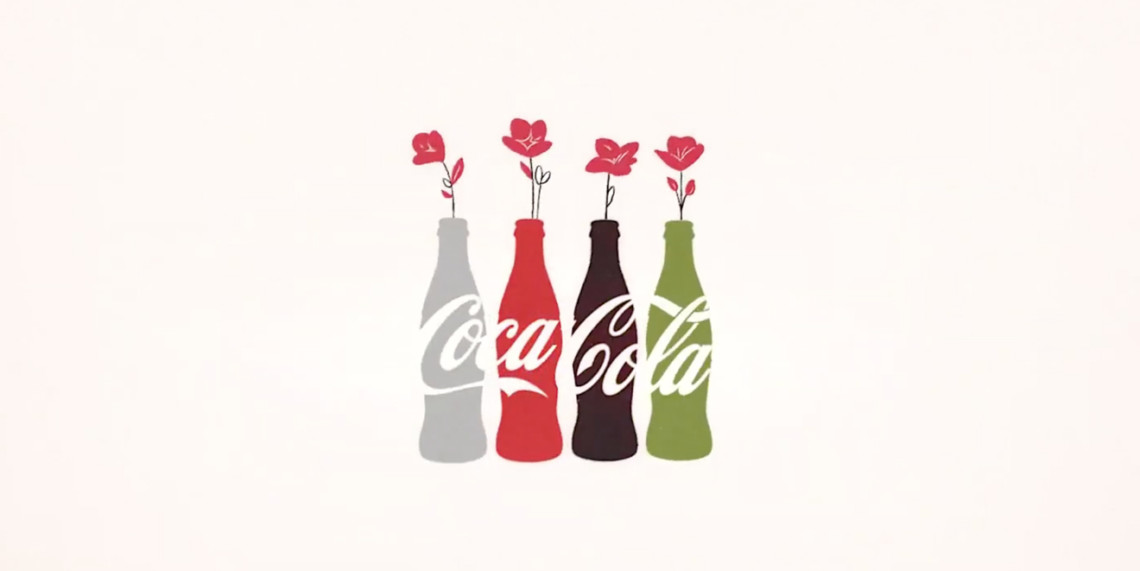 Coke has a new creative agency. - Credit by Coca-Cola

Anomaly has won creative duties for Coke in the U.S., marking the agency’s latest piece of business from Coca-Cola, according to two sources familiar with the matter.

The agency, owned by MDC Partners, won the Diet Coke account from Droga5 in 2016. The following year, it picked up Minute Maid, ending the orange juice brand’s longtime partnership with Doner. Moving forward, it will work on Coca-Cola’s classic Coke brand as well.

The move ends Wieden + Kennedy Portland’s partnership with Coke, which won the brand 15 years ago. However, Wieden + Kennedy’s New York office works on Coca-Cola brands including Sprite and Vitamin Water. The independent agency’s London office has also worked with the company in recent years. It’s unclear if these relationships have been impacted by the change.

Wieden + Kennedy did not respond to requests for comment, and Anomaly declined to comment. A Coca-Cola spokesperson said that the company “does not comment on agency assignments,” but said “both Anomaly and Wieden + Kennedy are both very active within our current Coca-Cola Company agency roster.”

The brand’s latest ad, which debuted in June and features various families around the world cooking and dining indoors, was created by Anomaly.

Coca-Cola has struggled in recent months as a result of stay-at-home orders, as much of its business comes from restaurants, bars and stadiums. Last month, it reported a sales drop of 28% for the second quarter of this year.

The company spent roughly $435 million on measured media in the U.S. last year, according to Kantar, which doesn’t track spending on social channels. In 2015, Coca-Cola named UM its lead media agency in North America.