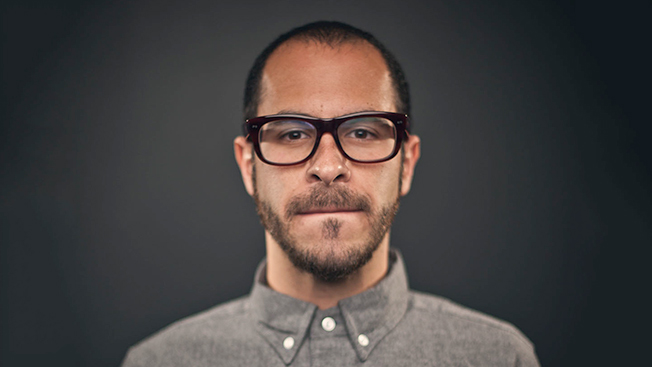 Arnold Worldwide has named a new creative leader more than four months after his predecessor stepped down.

“With outstanding creative credentials and a unique ability to inspire those around him, Icaro is a critical addition to the Arnold Worldwide leadership team,” said Arnold global CEO Pam Hamlin in a statement. “With a proven track record of delivering impactful campaigns, reinvigorating company culture and managing and growing international agencies, he is a true creator and will be an immediate asset to Arnold and our clients.”

Doria, a Brazilian native, previously spent more than two years as chief creative officer at DDB New York, where he moved after helping launch Wieden + Kennedy’s São Paulo operations. Earlier in his career, he worked as a creative director at several American agencies including Y&R and Goodby Silverstein & Partners.

“Icaro is a tremendous creative talent and I wish him the best,” said DDB North America chief creative officer Ari Weiss, adding, “We have big plans in store for DDB N.Y. and look forward to telling the next chapter of our resurgence story in the weeks to come.”

Elliot’s departure coincided with an executive shake-up that saw the agency’s parent company name new regional leaders around the world. Weeks later, French media giant Vivendi, which like Havas is owned by the Bolloré family, made good on longstanding merger rumors by offering to buy the global Havas organization for $2.5 billion.

Per the new structure, Havas U.S. creative chairman Jason Peterson and Havas Chicago CEO Paul Marobella currently oversee the creative side of the larger organization’s North American network, which includes Arnold. Hamlin reports to Marobella, and the incoming CCO will report to Peterson.

“Icaro represents the new age of Arnold as a modern creative agency,” Peterson said. “His appointment is critical to driving forward our agenda of moving from creatives to creators in every media channel.”

In explaining the reasons for his move, Doria said, “Arnold has created some of the world’s most iconic brands, so I’m excited to see how we can now build on this legacy with this new chapter.”

Arnold’s client roster includes Progressive, Jack Daniel’s, CenturyLink and Hershey. Until recently it was also agency of record for Carnival Cruise Line, which is currently in the final stages of a formal creative review.