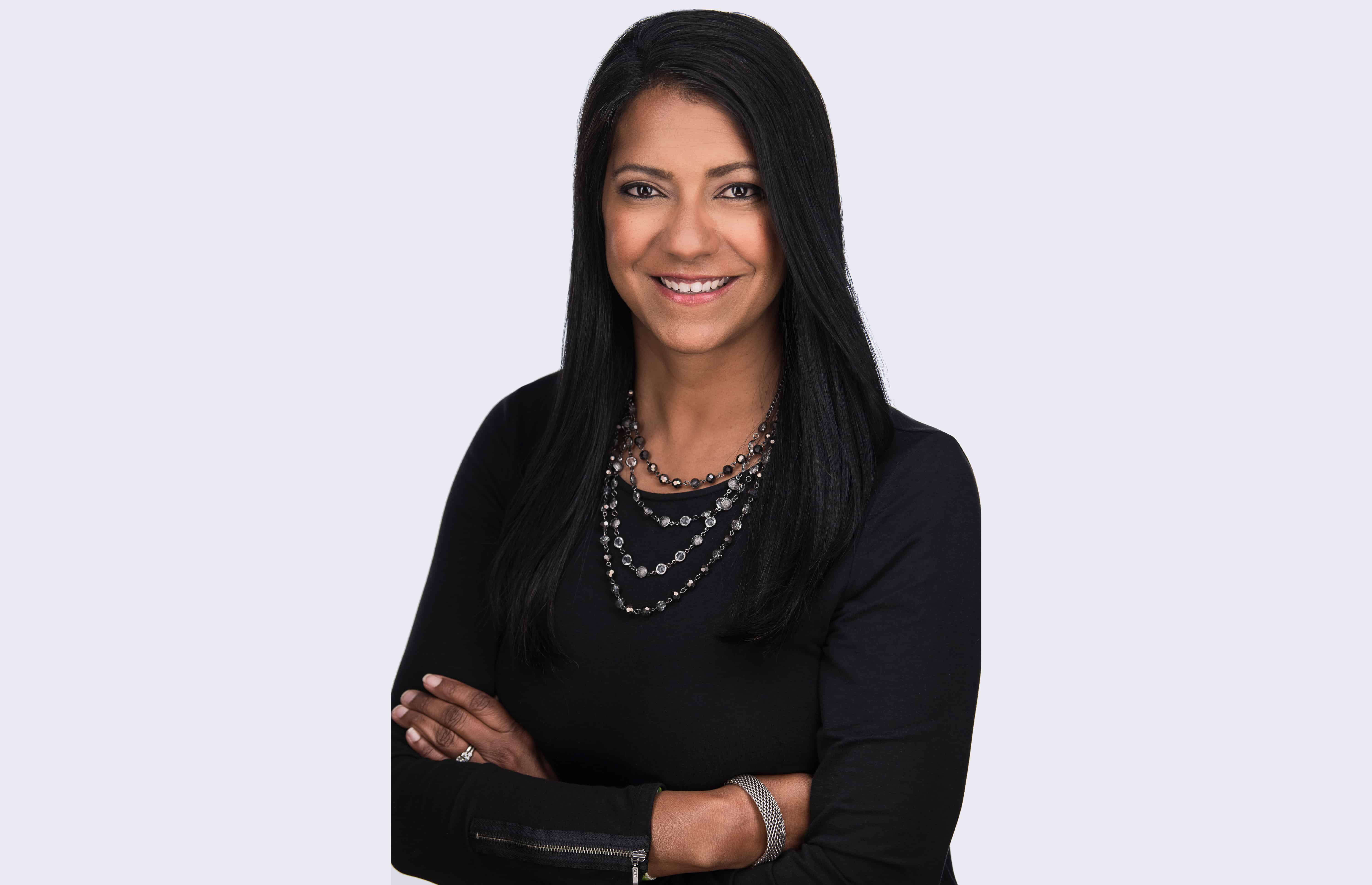 “Arnold is an important agency brand in the creative landscape, having created some of the industry’s most iconic work. The landscape is changing and requires an approach that blends top-tier business strategy with an understanding of a client’s challenges and how to bring solutions to life through creativity,” Marobella said in a statement. “Kiran has built a career as a leading marketer, driving creative and data-driven results at iconic brands. This, combined with her experience consulting on the service side, brings a truly unique blend that will help Arnold write a new future.”

Smith begins the position on July 9 and will take over for Pam Hamlin, who announced her impending departure in April, with managing partner, chief financial officer, global director of operations and 25-year Arnold vet Scott Feyler also leaving the Boston-based agency. Hamlin will remain with the agency until later this summer to help Smith transition into the role.

Smith arrives at Arnold from Brookstone, where she was hired to re-energize the 55-year-old brand as chief marketing officer in 2015. Prior to joining Brookstone, she spent about two-and-a-half years as vice president, marketing for Stride Rite and has previously held a variety of marketing positions at Supervalu and Shaw’s Supermarkets.

“I’m deeply passionate about business transformation, taking something that is already strong to its highest potential,” Smith said in a statement. “To join an iconic creative agency like Arnold is an amazing opportunity. I’m excited to see where we can take both the agency and our client’s brands in this next chapter. The team at Arnold is solid and we’ll continue to strengthen and modernize the agency moving forward.”

Arnold has undergone a number of changes during the past year. In addition to the departures of Hamlin and Feyer, the agency has parted with longtime clients including Carnival Cruise Line and Hershey. The former client launched a review last May and selected Anomaly as its new agency partner, while Hershey consolidated its agency roster with MDC Partners last August. That same month Arnold welcomed Icaro Doria from DDB New York as its new chief creative officer, following the departure of its former chief creative, Jim Elliot, in March. Toward the end of last year, Arnold went through a round of layoffs at its Boston and New York offices that impacted around 30 employees. In April, an agency spokesperson declined to comment on reports of a second wave of staffing reductions.

Smith’s arrival follows that of executive creative director Max Geraldo from We Are Unlimited earlier this month, Doria’s second key creative hire after welcoming Fred Saldanha in the same role in March.