U.K. spot for the brand is chock full of clever 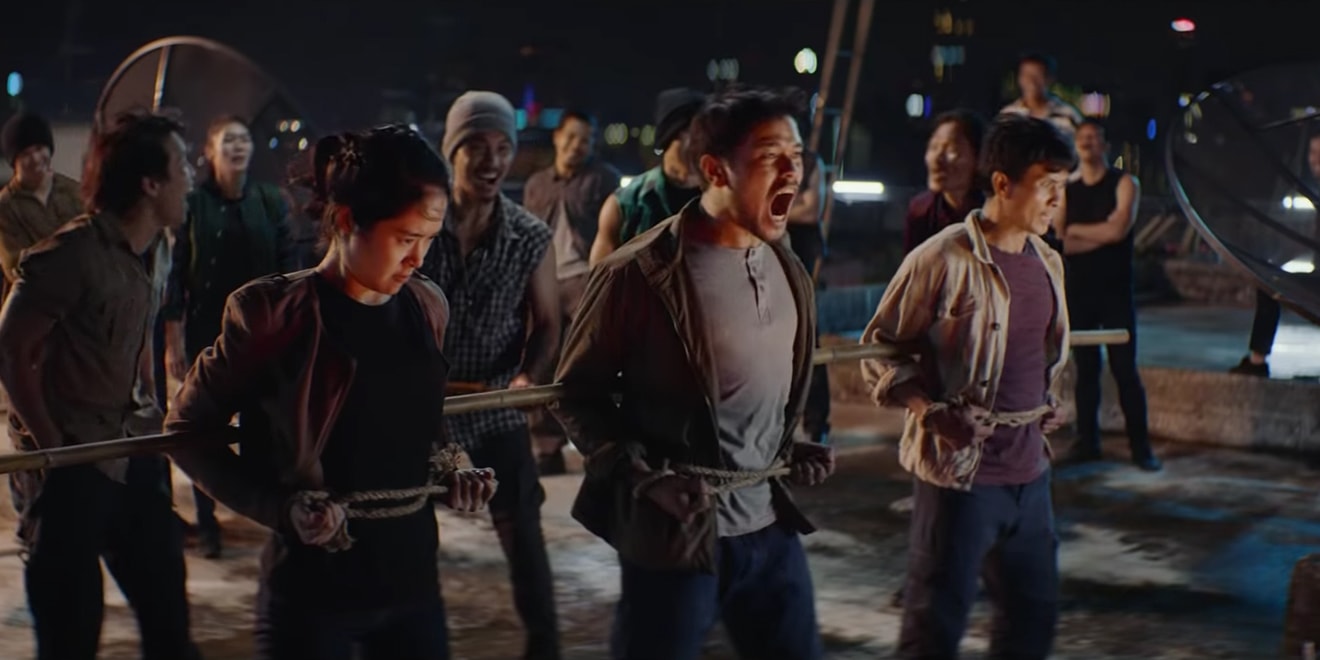 A glass of champagne would be nice about now.
Audi U.K.
Share
By Doug Zanger
|
August 16, 2018
Share

This past June at the Cannes Lions, BBH co-founder Sir John Hegarty, along with Eva Santos, global CCO of Proximity Worldwide, discussed how locally created work can have a more significant impact for brands. While “global ideas” can be cheaper to produce and look good on a balance sheet, they may simply not break through.

Audi’s “The Doll That Chose to Drive,” targeting gender stereotypes in Spain, started in the country and became a worldwide phenomenon. Similarly, a new spot for the brand from BBH in London could very well follow the same pathway to global greatness after it gets its start this week in the U.K.

“Escape,” filmed in Bangkok, is good fun and has the hallmarks of a solid story, told in 90 seconds, and follows the familiar Hollywood tale of a rival gang battle. As a martial arts fight escalates, the main character, after being launched from a building, seeks refuge behind three Audi models, the A6, A7 and A8, cleverly woven in seamlessly.

As fate (or luck) would have it, the rear door of the A8 is open, and the hero pops in to hide. After a quick beat, the car’s luxury features reveal themselves as the Commodores classic “Easy” begins to play. The chaos outside of the car continues as our hero tucks in for a foot massage (that’s a good feature) and a glass of bubbly. The technique feels similar to a critical scene in 2015’s The Man from U.N.C.L.E., where Henry Cavill gets a little “me time” before re-engaging in a chase, and has similar witty cues of comfort in the midst of anarchy.

From there, one of the protagonist’s friends gets pushed up against the window and gives him a “WTF are you doing?!” look before sliding off the glass. At that point, he realizes he should probably get back into the fray.

“The project is a visual spectacle, has a huge martial arts fighting scene and an Audi A8 as the only way for our hero to escape. It’s spectacular, funny and highlights the luxurious features of the Audi A8,” said Matthijs Van Heijnigen, the film’s director who has several high-profile ads under his belt from Heineken, Samsung and Kia, including David&Goliath’s Super Bowl ad starring Melissa McCarthy.

“In true Audi style, it tells a story. This time the narrative is about our seriously luxurious technology. No matter how chaotic the outside world, Audi cars provide an ‘escape,’” added Benjamin Braun, marketing director of Audi U.K.

The work is the first of three major TV campaigns for the brand for the next couple of months and will air in the U.K. only starting today (August 16) with further rollout in cinemas next week.