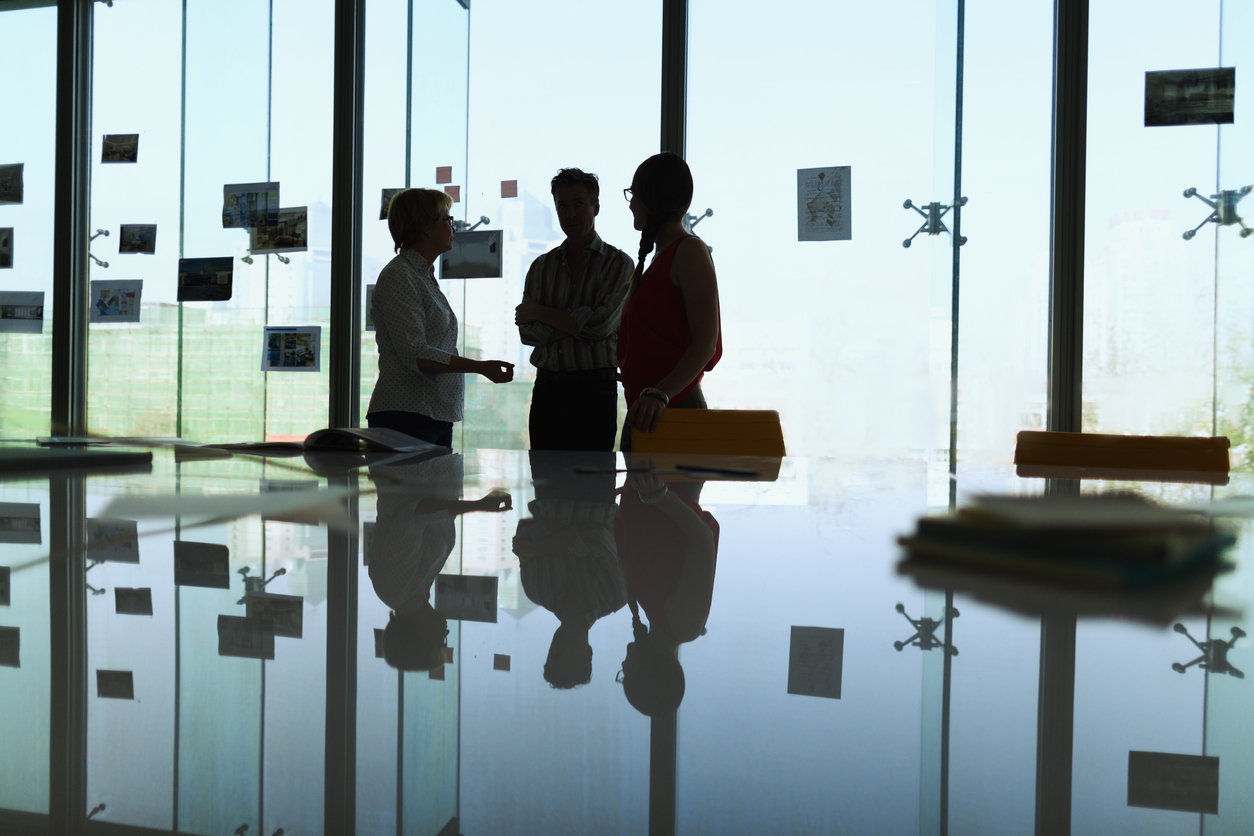 Creative agencies around the world are competing for a smaller piece of the marketing pie.

The most striking number in international consultancy R3’s latest ad industry new business report concerns the size of the average U.S. creative account win, which is 38 percent smaller this year than it was in 2016.

This finding follows an August report that noted fewer overall new business opportunities for creative agencies around the world. 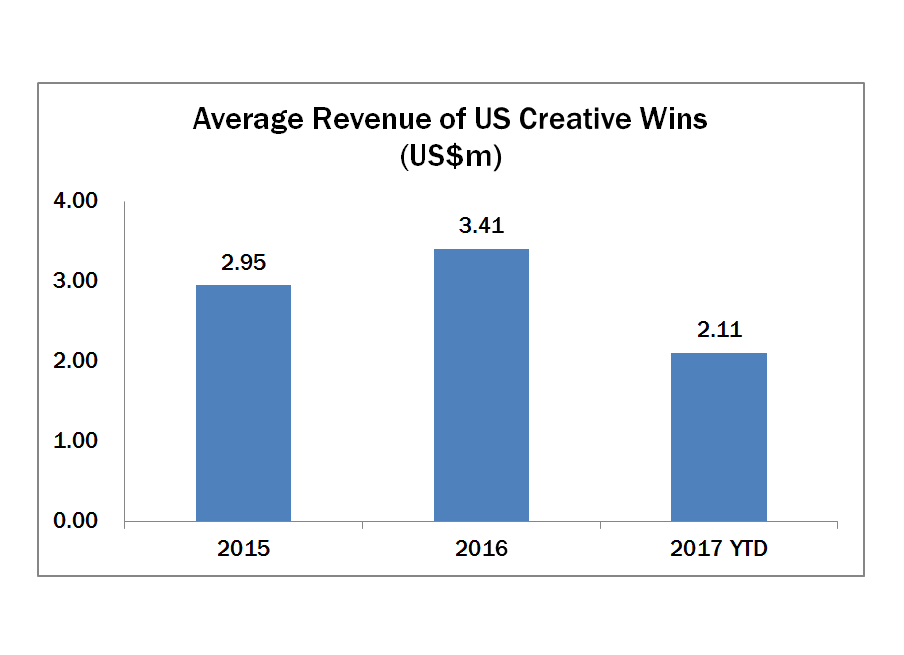 Agencies, in turn, are adjusting to this new reality. “We’re running a project-based pitch now, and a couple of agencies have turned it down,” Paull added. “But there will always be a couple around the corner who will say yes.”

Earlier this month, CEO Michael Roth attributed IPG’s revenue dip to the same trend, noting that several of the holding company’s largest clients had “continued to defer or cancel project spending” during the third quarter.

Pivotal Research senior analyst Brian Wieser agrees, telling Adweek that big-name brands are moving more work to their own internal studios while seeking a balance between “the lower costs of in-housing along with the higher quality of working with a traditional agency.”

“I get a sense that this is a model that can resonate with marketers,” Weiser said, though pivoting away from an AOR may not always prove to be a wise decision.

Citing Pepsi’s now-infamous Kendall Jenner ad and a recent Dove spot deemed racially insensitive, he said, “There are significant risks to marketers bringing work in-house. A larger marketer can launch a content studio to create day-to-day work, but it won’t have the checks and balances an agency has. And it’s a lot harder to fire [an in-house team] when something goes wrong.” 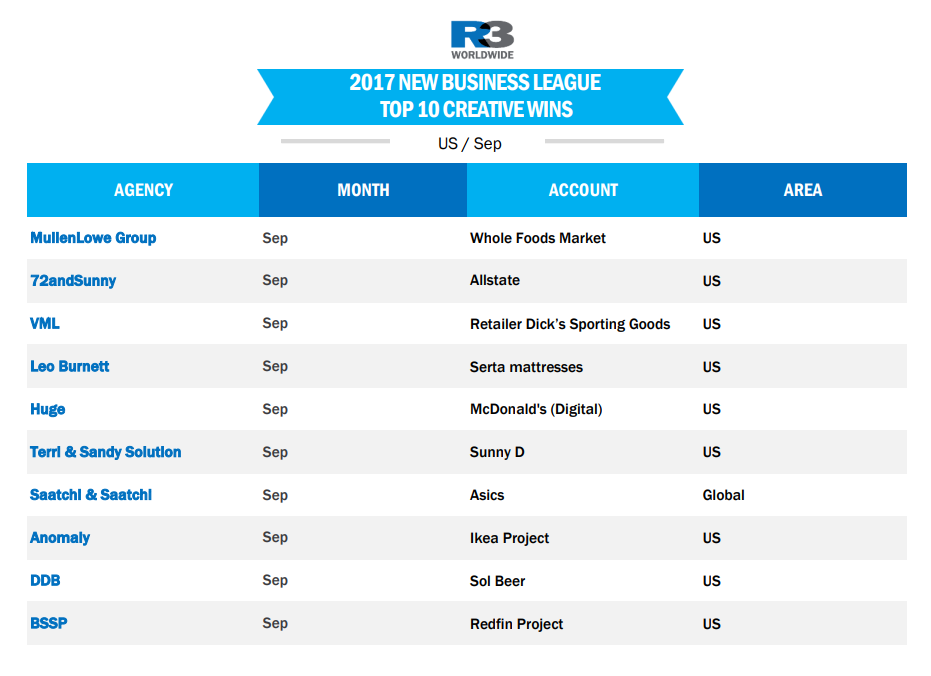 “The biggest mover this month was MullenLowe, which jumped up because of Whole Foods,” Paull said. “It’s not a big account, but it’s prestigious—and it could get bigger because of Amazon.”

Paull also noted that many U.S. creative agencies have had very successful years to date, most notably McCann Worldgroup. He attributed much of the Fearless Girl agency’s estimated $173 million in new global revenue to its February Verizon win, which came without a review after the telecom giant split with Wieden + Kennedy, as well as its successful attempt to protest its dismissal from the U.S. Army creative review.

WPP continues to lead the global media pack despite losing U.S. duties on AB InBev to Dentsu’s Vizeum earlier this month and watching its stock drop 10 percent in one day as analysts cut estimated spending totals for CPG clients across the board.

On that note, Paull predicts more big-budget media reviews to come. “CPG businesses are all under-performing. They’re looking to apportion the blame, and agencies may be caught in the crossfire.” he said. “A lot of marketers have taken their time, waited a year after the K2 media transparency report and given agencies time to make changes. There’s going to be a wave of reviews in the next six months that is reflective of that.”

Weiser also believes that creative and media agencies will continue struggling to differentiate themselves in an increasingly commoditized market. “Damaging the brands of individual agencies contributes to the death of the agency of record,” he said.