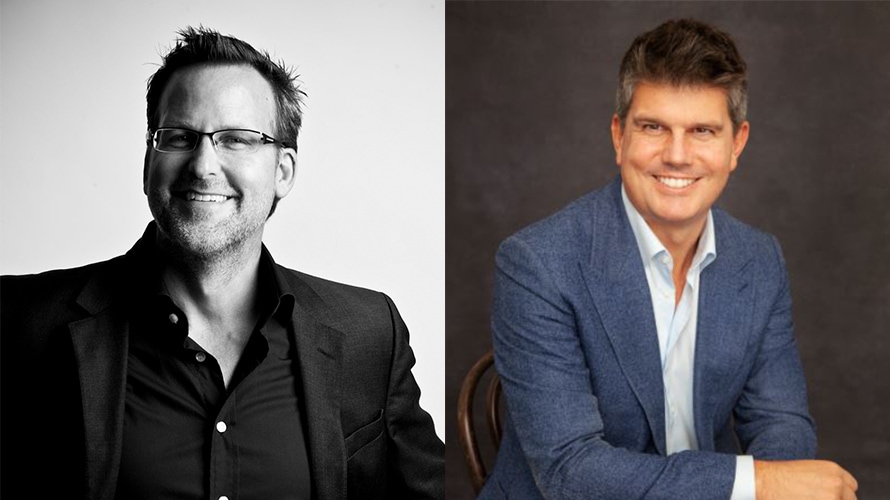 St John Walshe will take over as CEO, BBDO Americas. He replaces Chris Thomas, who stepped down from the role after three and a half years last month. Jim Moser will serve as chairman for BBDO Europe. Moser and Walshe will both relocate to their new regions next year.

Walshe served as managing director, Europe, for over five years and has also served on the Omnicom board of directors for the region. He originally joined BBDO New York as an account executive for M&M’s back in 1997, following around two and a half years at Saatchi & Saatchi. He went on to serve in account director leadership roles for AMV BBDO and then join BBDO’s worldwide board of directors.

“St John started his career at BBDO in 1997 as an account executive on M&M’s. For the last 13 years, he has been our global lead on Mars. In that time, it has grown into one of our largest clients and a global flagbearer for our work—the most awarded client at Cannes the last two years in a row,” Robertson said in a statement. “For the last five years, he has also been leading most of our agencies in Europe. Their performance has been strong. He is an exceptional people picker, talent developer and team builder. He is restless, curious and innovative.”

“Jim Moser will be moving from Australia to London. He has had several significant agency and group roles in the 19-plus years he has been with the Clemenger Group, and prior to that, led our agencies in Poland and Italy,” Robertson added. “He may be an American moving from Australia, but he loves Europe. And there is no more passionate believer in BBDO, its people and what we stand for than Jim.”