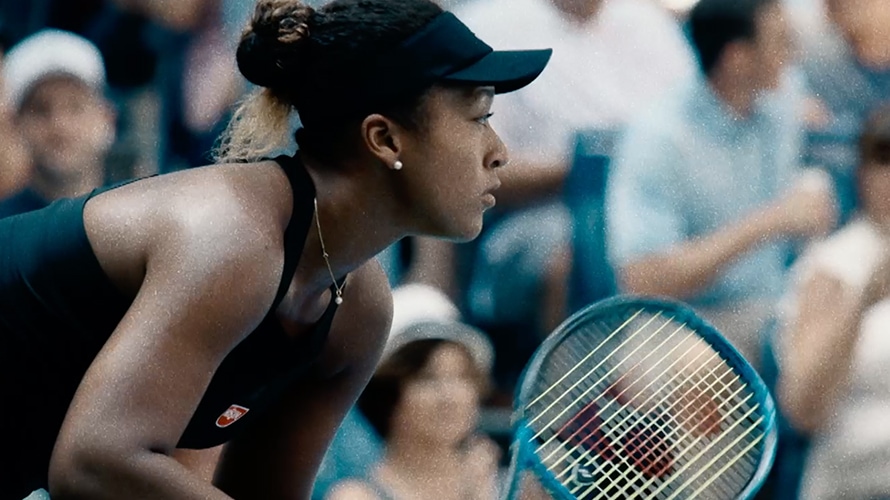 Viewers are encouraged to share images and video of their favorite female athletes with the hashtag #WomenWorthWatching. - Credit by Mcgarrybowen Chicago

When the U.S. women’s national soccer team raised awareness of the gender pay gap in professional sports earlier this year, they were following in the footsteps of another pioneering athlete who’s featured in a new campaign timed for Women’s Equality Day.

Coinciding with the start of the 2019 U.S. Open, Mcgarrybowen Chicago is launching a campaign for the United States Tennis Association (USTA) to highlight inequality in the sporting world, as well as tennis’ role as a pioneer in championing female athletes.

“As a leader in women’s equality and one of the biggest sporting events in the world, we felt the U.S. Open could provide a powerful platform to bring attention to and help address the inequalities that still exist in the world today, like the unequal media coverage of men’s and women’s sports,” USTA managing director of marketing Nicole Kankam said in a statement.

A pair of ads are narrated by International Tennis Hall of Famer Billie Jean King, longtime gender-equality activist, winner of 39 Grand Slams and victor in the 1973 Battle of the Sexes match against Bobby Riggs, which was dramatized in a 2017 film starring Emma Stone and Steve Carell.

“The fight for women’s equality, in many respects, has only just begun,” King says at the opening of the 90-second anthem ad.

She argues that one way to champion women’s equality is through the power of sport. But the spot calls attention to the fact that only 4% of sports media coverage is of female athletes as it highlights women across many sports.

The campaign’s message is a noble and timely one, particularly following the momentum generated by the U.S. women’s national soccer team around gender equality this summer. And the USTA has arguably earned the right to champion the issue: King threatened to boycott the 1973 U.S. Open if the association didn’t award equal prize money to men and women.

Yet the creative behind the effort ultimately fails to live up to this promise, struggling to find its footing before concluding by asking viewers to share images and videos with the hashtag #WomenWorthWatching that feels a bit awkward, if well intentioned.

“The disparity in coverage really caught our attention. To get these incredible female athletes seen in action by as many people as possible, we mobilized the fans to bypass traditional channels,” Mcgarrybowen Chicago group creative director Lara Herzer explained in a statement.

Still, the campaign feels like a bit of a letdown, given King’s involvement and the ample opportunity to delve into the history of her impact and how the USTA changed the game for the rest of the sports world. We hope the USTA and Mcgarrybowen Chicago continuing pursuing the subject with future efforts.