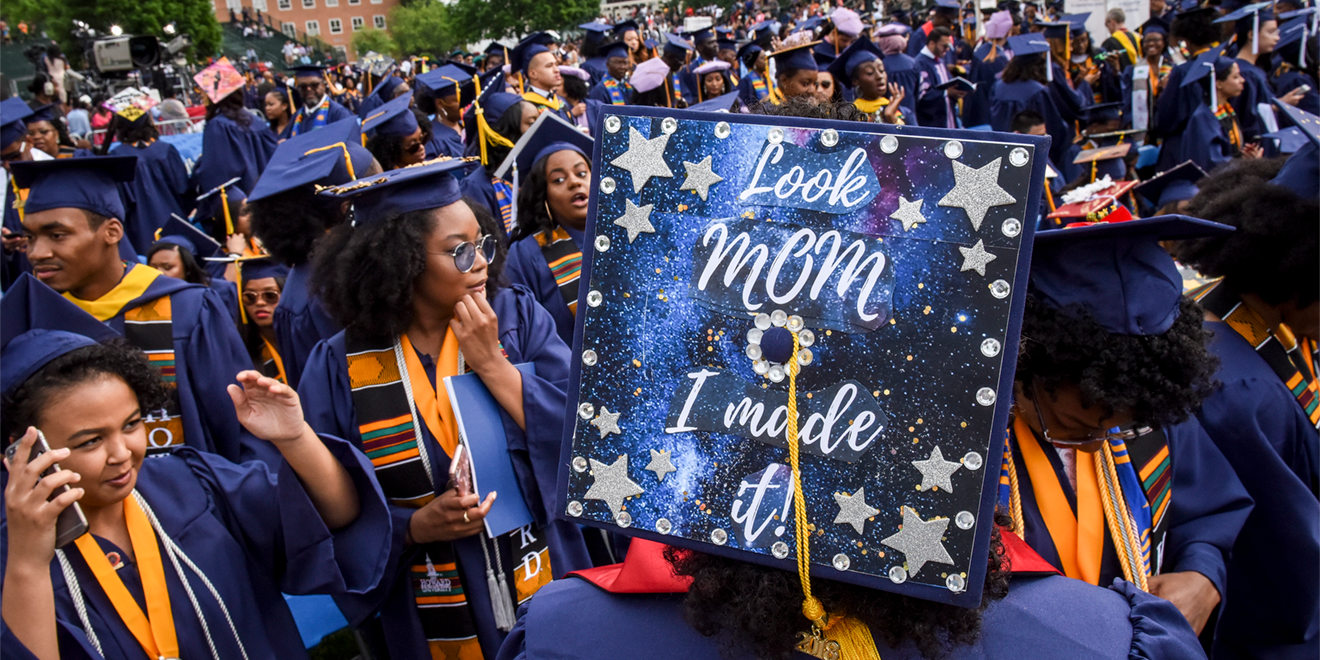 With protests against police brutality sweeping the globe and advocates for Black equality demanding more than just thoughts and prayers, brands and ad agencies are looking for the most useful ways to contribute. Many have upped the ante on stated commitments to diversity and inclusion by offering to donate money—but where those funds go is just as important.

Brands and agencies are increasingly looking to historically Black colleges and universities (HBCU) for ways to help. In 2019, billionaire Robert F. Smith, CEO of Vista Equity Partners, stunned the graduating class of Morehouse College by paying off the entirety of its student debt—to the tune of $34 million. That move helped spur a conversation about how the C-suite can best engage with Black college graduates to ensure their future success.

In May, creative agency Taylor partnered with the United Negro College Fund on a loan forgiveness program for 2020 graduates of HBCUs. To fund the grant, Taylor is matching donations made to UNCF up to $25,000, intending to issue a minimum of 25 small grants of up to $2,000 to individual HBCU graduates to apply to their student loan debt. The agency also donated its professional services to UNCF.

“Most HBCU graduates walk away with an average student loan debt of $25,000 upon completion of college,” said Diego Aviles, vp of development for the Northeast region of UNCF. “This program will help put some fuel in the tank as graduates embark upon their career path in a very challenging economy.”

But that was before the protests. On Thursday, Taylor CEO Tony Signore told Adweek that the agency has intensified its support of the Black community with two new partnerships, donating $50,000 to the NAACP Legal Defense Fund to support policing reform efforts as well as $100,000 in strategic and creative services throughout 2020.

In a similar partnership, Taylor will donate $50,000 “for mental health support related to racial injustice” and $100,000 in services to the Boris Lawrence Henson Foundation, the nonprofit founded by actress Taraji P. Henson that works to increase mental health services for the Black community.

“We’re not just going to talk about these things,” Signore said. “We need to demonstrate the action that is required by all of us.”

On Wednesday, Visa announced the creation of a new five-point action plan to “help stop discrimination and racial injustice in America,” including a $10 million scholarship fund for Black and African American students attached to a job pipeline leading directly to the massive credit card company.

Kelly acknowledged in the announcement that the company has “made progress, but not enough.” According to Visa’s own Inclusion + Diversity data, the numbers of both Black employees in the U.S. workforce (6%) and Black employees in U.S. leadership roles (4%) are very low—a problem the new college fund and workforce pipeline program aims to amend. 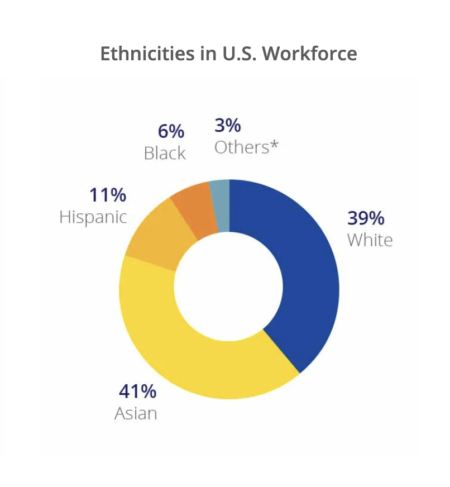 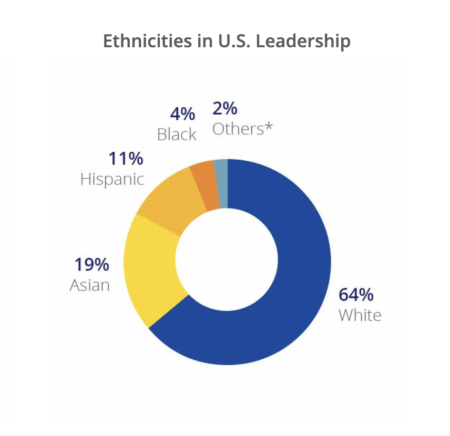 Visa Inclusion + Diversity Data
Visa
This week’s protests have instigated what appears to be a corporate sea change, causing executive leadership to closely examine both workforce makeup and what they can do to help fight systemic racism in America.

“I could never personally walk in the shoes of my sisters and brothers within the African American community,” Signore said. “But I can listen, learn, and try to bring that forward as the CEO of Taylor.”

The current movement has made it clear that “everyone needs to get comfortable with being uncomfortable” and join forces to work on social justice, he added.

“If you look at the makeup of everybody protesting across the country, you see something very positive and very different,” Signore said. “You see people from all age groups, all faiths, all colors. This is what is required to affect change.”