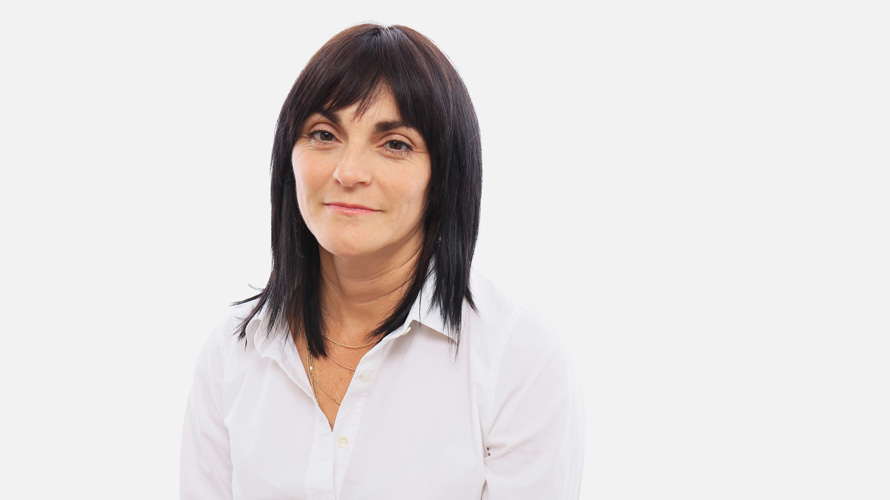 Pattani replaces David Eastman in the role in what the agency and Eastman called a “mutual parting of ways.” Eastman is moving on to a new venture, launching a consulting studio called If-Then Ventures.

An industry veteran of over 20 years, Pattani arrives at BSSP from Digitas San Francisco, where she has served as svp, head of account management since 2016 and worked with clients such as Amway, Pandora and PlayStation.

Earlier in her career, Pattani spent five years with BSSP and worked as vp, account director on Diageo Wines before leaving the agency to form her own consultancy. Prior to joining Digitas, she spent six years with FCB as svp, group management director, working across accounts including Ghirardelli, Kikkoman, Levi’s and Meow Mix.

Pattani said in a statement she is “thrilled to return to and lead BSSP.”

“Throughout my career I’ve emphasized brave leadership, culture and creativity as the most important and irreplaceable components of our business,” Pattani said. “BSSP is the perfect home for me, filled with these common values.”

McDonagh arrives at BSSP by way of Possible, where she spent the past eight years working her way up from associate creative director to group creative director. While at Possible she worked with clients including Bacardi, Coca-Cola, Microsoft, Tommy Hilfiger and Zico Coconut Water. Earlier in her career she spent four years with BSSP as a senior copywriter.

“BSSP is part of my creative DNA. The opportunity to help shape the agency as it heads into a new chapter of creating breakthrough work and innovative experiences for clients is a dream come true,” McDonagh said in a statement.