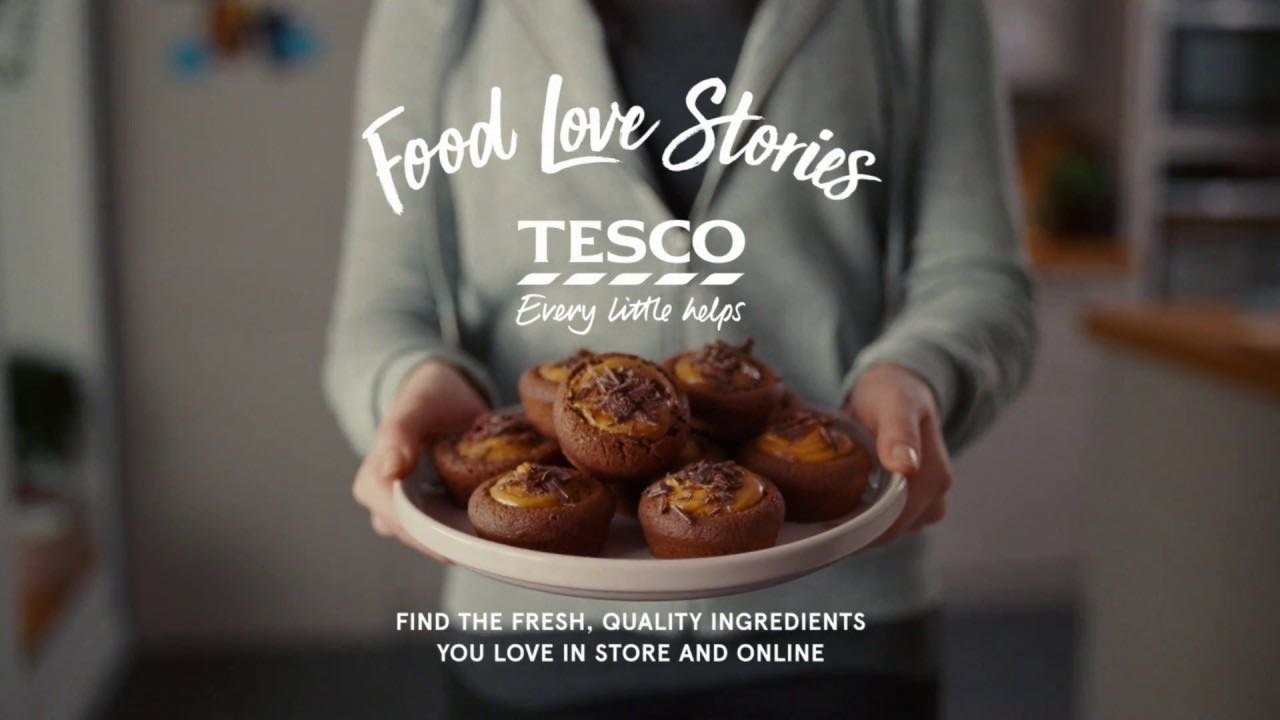 CANNES, France—After falling to Omnicom for the past three years, WPP made a big comeback at this year’s Cannes Lions Festival of Creativity, with MediaCom scoring the highly coveted Media Network of the Year Lion.

The announcement went live this evening at the end of the festival’s penultimate awards show.

This win came largely on the strength of the network’s efforts for Tesco in the U.K. and P&G’s Gillette brand in Israel. The former won the Grand Prix for Excellence in Media Planning while the latter picked up two silver Lions and a bronze Lion. These wins, combined with eight shortlist nominations, made MediaCom the most-awarded network in the festival.

The Grand Prix-winning “Food Love Stories” campaign helped British retail giant Tesco stand out by focusing on the emotional components of food purchases, as in this spot about a man and his insincere love of spicy food. BBH London led creative with ITV Creative, Global Radio, Facebook and JCDecaux handling various aspects of the production.

“This is fantastic news, and I’m hugely proud of the U.K. team for winning the ultimate prize in our industry. Nor could I be happier for our client, Tesco, who worked in partnership with us to create this memorable campaign,” said worldwide chairman and CEO Stephen Allan in a statement. “Tesco’s ‘Food Love Stories’ combines great insight with fantastic business results and demonstrates how our systems thinking approach can help brands be both creative and effective in the way they invest their marketing budgets.”

The Gillette “Babyface” campaign, with creative by Grey, encouraged expecting fathers to shave their beards in the interest of growing closer to their new children, while “I Don’t Roll on Shabbos” helped the Orthodox community control their odor on the Jewish day of rest.

Regarding the range of his network’s nominations, Allan said, “I’m also thrilled by the geographical spread of our shortlisted work. From Vietnam to India, Australia to Belgium and Israel to Russia, we have ensured our clients get the same high quality of service in every market.”

This news marks the third major network-wide award so far this year for MediaCom, which was also named Agency Network of the Year by Festival of Media Global and scored the top spot on WARC’s Gunn Media 100.

Rival holding company Omnicom had dominated the Cannes Media Network of the Year category in 2015, 2016 and 2017, with OMD picking up the win last year and PHD the previous two years.