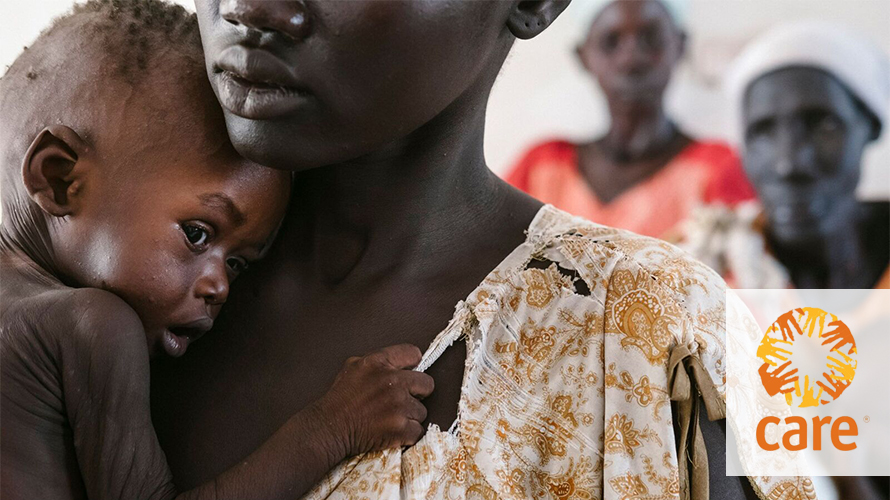 The Publicis Groupe shop is tasked with developing a new integrated marketing campaign to bring awareness to the Atlanta-based nonprofit founded in 1945. The campaign will specifically focus on Care’s commitment to empowering women and girls as catalysts for change.

“We were won over by BBH New York’s genuine passion for our cause and by a very powerful creative idea they shared,” said Care CMO John Aylward. “BBH New York proved to be the ideal partner not only because of its sharp insights about Care, but also its experience in the nonprofit sector in general.”

Aylward, who joined Care less than a year ago via filling the newly-created chief marketing officer role, oversaw the review.

Three other agencies competed against BBH New York in the final rounds of the review, but it is unclear which ones, according to a person familiar with the situation.

Care said in a statement that it launched the review to “refine” its brand “as we face innumerable crises worldwide.” The company added that its work relies on people understanding what it does.

BBH New York CEO Anthony Romano, who took the helm at the agency in June, noted that his team is “honored” to have won the Care account. “The amazing work Care does every day to empower women and support millions of poverty-stricken people around the world had a profound impact on our entire agency,” Romano said.

“For Care, 2017 has been a year of stepping back to reset our organization’s vision and new marketing plans, and to prepare ourselves for a more ambitious future, including the hiring of a new CMO, the hiring of two new agencies and the planning required for a new level of fundraising efforts,” Care said in a statement.

The creative agency’s client list consists of various corporate entities including Amazon, Google, Marriott and PlayStation, but it also has developed work for nonprofits such as Unicef, A Place At The Table, New York City Rescue Mission, No Kid Hungry and Social Tees Animal Rescue.