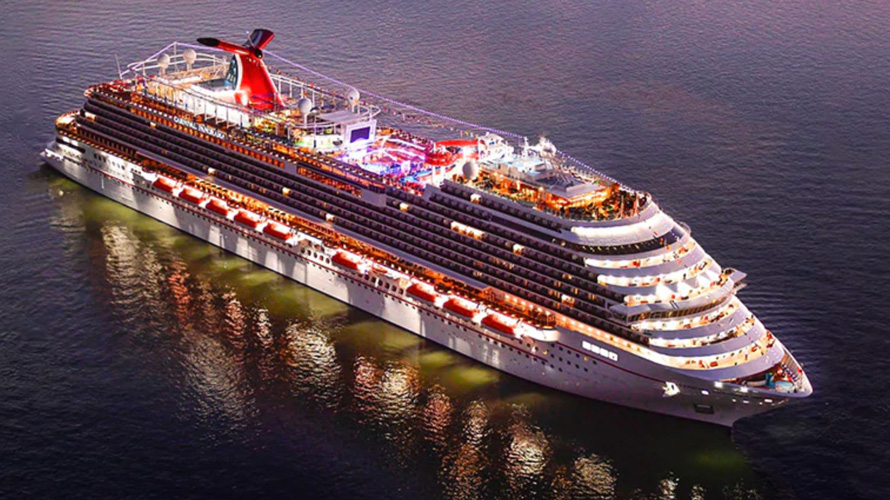 Carnival Corp. has reasons to be hopeful about 2021. - Credit by Carnival Cruise

In a financial update to investors, Carnival Corporation—which owns Carnival Cruise Lines, Princess Cruises and Holland America—said incentives such as flexible booking and low cabin prices have led to an “encouraging” amount of bookings or rebookings for 2021.

While the U.S. cruise industry has agreed to a no-sail order through September, investors are looking to signs of a healthy business next year as the broader travel industry continues to weather the Covid-19 pandemic.

After the pandemic, “we will emerge a leaner, more efficient company,” said President and CEO Arnold Donald in a call with investors. “We expect demand to be more than adequate to fill ships in a staggered restart. We’re very encouraged by the booking numbers we see.”

As of late June, almost half of guests whose cruises have been canceled asked for their money back, instead of putting down a deposit on a new cruise later.

“Despite substantially reduced marketing and selling spend, the company continues to see demand from new bookings for 2021,” according to a Carnival statement about its forecast. “For the most recent booking period, the first three weeks in June 2020, almost 60% of 2021 bookings were new bookings. The remaining 2021 booking volumes resulted from guests applying their [credit] to specific future cruises.”

When asked about adding an occupancy limit to cruise ships, as some lines including Virgin Voyages have done, Donald said Carnival was looking at “different ways to manage the flow” of guests to keep crowds from forming.

“We’ll start out with lower occupancy and ramp up,” he said.

Since March, Carnival has raised and borrowed more than $10 billion. The brand estimates it’ll burn through $650 million a month through the second half of 2020. It’s enough to weather another full year without revenue, according to Donald, who also complained that Carnival’s brands received harsh attention for the Covid-19 outbreaks aboard their ships early on in the pandemic.

“We had a disproportion amount of media attention,” said Donaldson, saying that compared to its market share of the industry, Carnival Corp. had fewer Covid-19 incidents aboard its ships.

Carnival had earlier announced a return to waters by Aug. 1, but that has since been moved to Sept. 30. Now, “the company expects to resume guest operations, with ongoing collaboration from both government and health authorities, in a phased manner.”

Announced earlier this week, Carnival’s Aida cruise line, which operates in Germany, would resume cruising in August with social distancing guidelines aboard the ship.