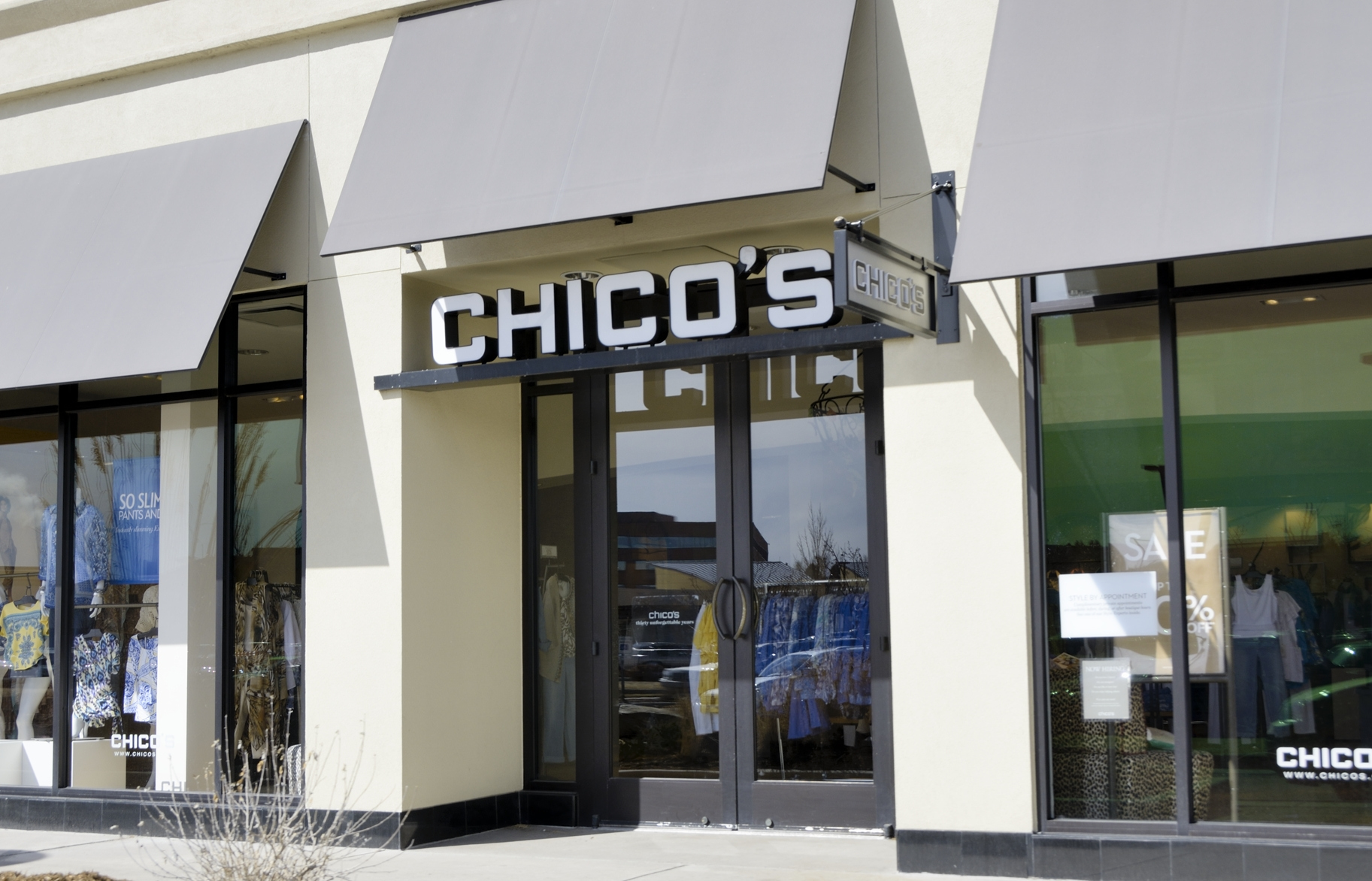 The account had previously been with Zimmerman. Getty Images

WPP-backed The&Partnership was named creative and media agency of record for women’s apparel retailer Chico’s after a competitive review.

The&Partnership is tasked with handling all aspects of Chico’s brand marketing, developing an integrated campaign for the brand’s relaunch and attracting new customers.

“Our focus from a media perspective and in all areas will be helping Chico’s get more for less,” Andrew Bailey, The&Partnership North America CEO, told Adweek.

Bailey said this includes “outsmarting” rather than “outspending” the brand’s rivals with better ad placements targeted at specific consumers and “dynamic, AI-driven creative.”

“Chico’s is a valuable brand to so many women who are all too often ignored by marketers, women in their 40s and 50s,” Bailey said, “women who suddenly feel as if they’ve become invisible thanks to the way the world works, when in reality, this is a generation of women who have grown up with some powerful feminine ideas and are not afraid to be their fabulous, fearless selves. We saw an opportunity to represent these women.”

Bailey said The&Partnership beat out “some very strong fashion agencies” in the review, which started in August. He declined to identify what those agencies were.

“We were very unapologetic about not having deep fashion experience, because we knew that we needed to focus on a brand idea that really resonates with their target,” Bailey said.

The digital and media portions of the business had previously been with Zimmerman of Fort Lauderdale, Fla.

According to Kantar Media, Chico’s spent $33 million on measured media in 2016 and approximately $15.7 million in the first half of this year, less than the $19.3 million it spent during the same period last year.

The&Partnership was created as a holding company in 2013 comprised of various agencies, including WPP’s CHI&Partners, m/SIX, GroupM and Rapier. m/SIX, backed by GroupM, will lead Chico’s media planning and buying.