Chris Thomas, Head of Americas for BBDO, Is Leaving the Agency

He will remain at the company until a successor is found 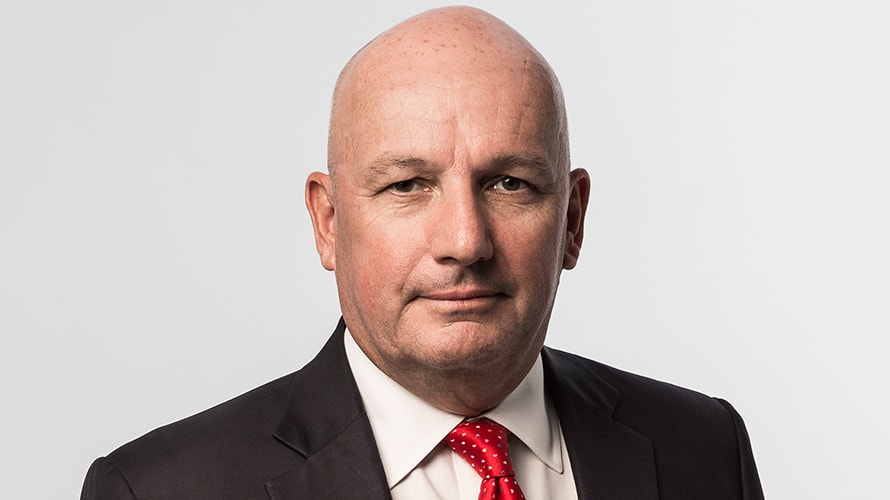 BBDO CEO, Americas, Chris Thomas is stepping down from his role after three and a half years.

Thomas will remain with BBDO during a transitional period in which the agency determines his successor in the position.

“Chris has decided that, after three and half great years in New York, he wants to be closer to friends and family, who are in Singapore and Australia,” an agency spokesperson explained. “Once we’ve identified a successor and had a suitable handover, he will leave BBDO and move back to Australia.”

Thomas is a BBDO veteran of over nine years and also served as chairman and CEO of BBDO Asia, Middle East and Africa, and chairman of Proximity Worldwide. Prior to joining BBDO, he spent over four years as CEO of Proximity London. Earlier in his career, he spent over a decade with AMV BBDO, serving as new business director before his departure in 1997.