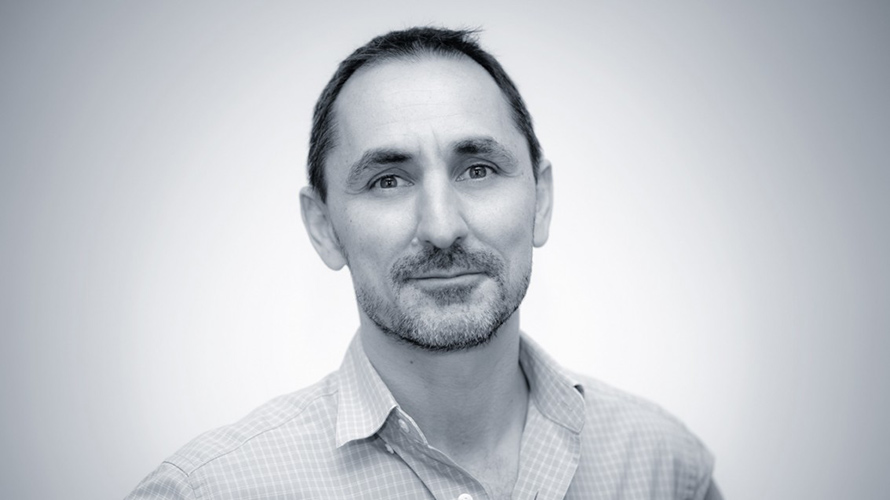 David Droga, founder and creative chairman of Droga5, will be honored by the Cannes Lions International Festival of Creativity with the Lion of St. Mark. The honor is given each year to someone who has made outstanding contributions to the creative community.

To date, Droga has amassed more than 70 gold Lions and 15 Grand Prix/Titanium Lions. Just last year, Droga and his agency won a Grand Prix in Film Craft for the agency’s work on the Under Armour “Rule Yourself: Michael Phelps” campaign. Droga won his first Lion at age 19.

“I have worked with more talented people and had more opportunities than one creative person deserves. The Lion of St. Mark honor is beyond my wildest ambitions,” Droga said in a statement. “It’s incredible to be recognized with this, when you still feel you have so much more to do and prove. But I will soak it up with pride and humility.”

Past recipients of the Lion of St. Mark have included R/GA’s Bob Greenberg in 2015 and Marcello Serpa, a former partner at AlmapBBDO in 2016. Droga is the seventh ad industry veteran to receive the honor.

Droga will receive his award during this year’s Cannes Lions festival, during the awards ceremony on June 24. He will also be speaking earlier at the festival, taking the stage on June 23.