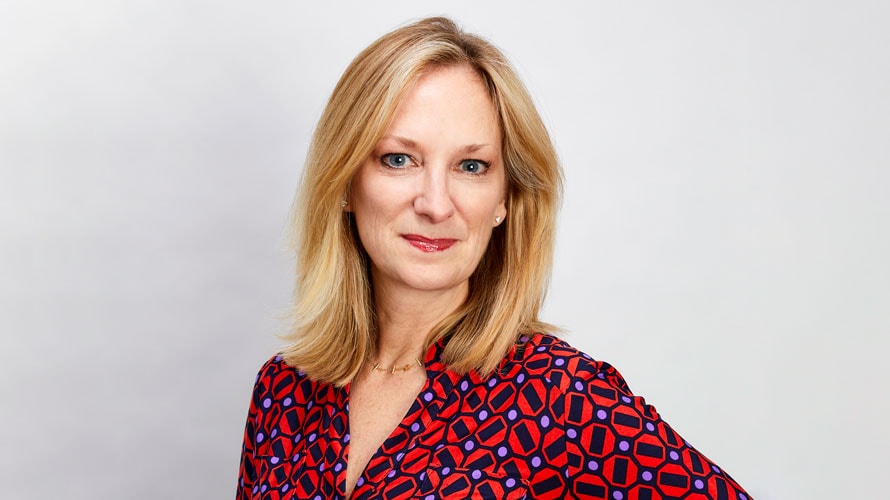 DDB found a New York president within the Omnicom network.

DDB New York appointed Audrey Melofchik to the role, effective immediately. Melofchik will also continue to oversee Omnicom’s Johnson & Johnson dedicated Velocity OMC unit as president. Her appointment follows the departure of DDB New York president and CEO Chris Brown, who had been with the agency for decades, last October. She will report directly to DDB U.S. president and COO Paul Gunning.

“I’ve known Audrey for many years and her influence on not only individuals but teams at both agencies and clients has resulted in mutually beneficial client-agency partnerships. When the opportunity to have Audrey lead DDB New York and become part of the U.S. leadership team presented itself, it was an easy decision to ask her to come on board,” Gunning said in a statement. “Audrey’s leadership style, strategic concern for her team and clients and her proven experience building an environment where creativity thrives and results in effective work make her the perfect leader for the New York office.”

“As a global client leader at Omnicom, I’ve had a front row seat to the growing creative firepower and momentum Wendy has built at DDB. Now I have the incredibly good fortune to join Paul, Derek, Lisa and the entire team in driving that momentum at DDB New York,” Melofchik said in a statement. “I’m excited to bring new ideas and business impact to our current clients and future clients alike.”

Before joining Velocity OMC as president last September, Melofchik spent over a year and a half as executive vice president, worldwide senior director for BBDO. Prior to that, she spent nearly six years with Organic, most recently as chief client officer. She also previously spent nearly eight years with JWT New York as business director and account lead on Johnson & Johnson McNeil brands, Jenny Craig, Kraft Foods and Unilever.