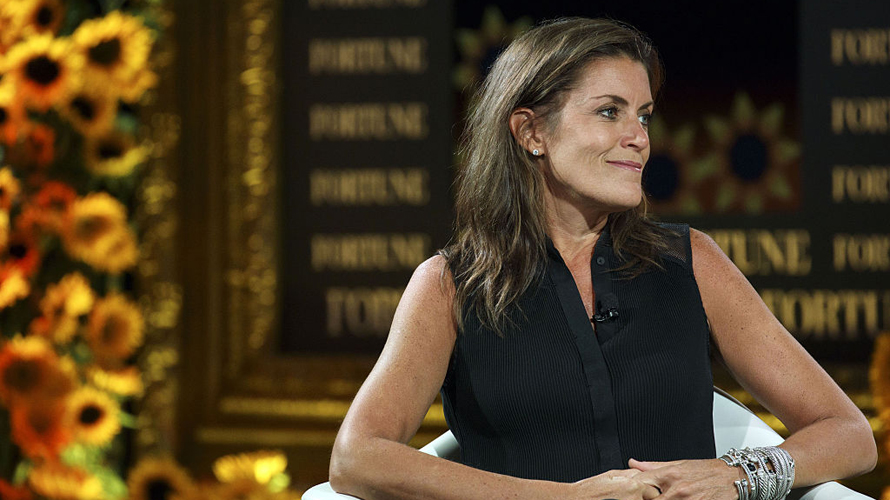 Clark held a top marketing role at Coca-Cola before moving to DDB in 2016. Getty Images

Omnicom has promoted Wendy Clark to the role of DDB global president and CEO. Clark, who formerly served as North American CEO, reports directly to Omnicom CEO John Wren and succeeds Chuck Brymer, who will move into the chairman role.

“After 12 terrific years as the head of DDB, I am excited to hand the baton to Wendy,” Brymer said in a statement. “She is passionate about our business and clients and has proven to be an inspiring leader for our company.”

Clark becomes the first woman to serve in a global chief executive role at an Omnicom creative network.

"I want to use this position to create more opportunity for more women.”
Wendy Clark

“That makes me a little emotional, to be quite honest,” said Clark, who told Adweek she is well aware of the significance of the move and noted the outpouring of support she has received from women both inside and outside the Omnicom network. “It’s not lost on me that I’m carrying a lot of people with me. It’s never about the impact that one person can make. It has to be about creating a wake around me that’s way bigger than just my success, and I will have every intention of doing that.”

Clark added that she understands “the responsibility that sits with me, as other women in both my network and Omnicom and the industry are watching me.”

“I want to use this position to create more opportunity for more women,” she said.

Clark joined Omnicom as DDB North America president and CEO at the beginning of 2016, following two years as president of sparkling brands and strategic marketing at Coca-Cola North America. Later that year, she played a key role in winning the global McDonald’s review and launching the dedicated agency We Are Unlimited in Chicago.

Clark said DDB has also recruited top industry talent and expanded relationships with existing clients since her arrival two years ago. For example, longtime DDB client State Farm recently moved to consolidate the majority of its business with Omnicom.

In summarizing DDB’s cultural progress, Clark cited unconscious-bias training and initiatives like Talent Has No Gender and the LGBTQ-focused Pride in Talent, explaining that when employees “work in a culture that they feel celebrates exactly who they are, we believe they then have the opportunity to do the best work of their lives.”

Omnicom and DDB don’t have immediate plans to name a successor in the DDB North America leadership position, with Clark instead focusing on her expanded global role. She said Omnicom and DDB will “announce other structural changes at a later date.”

“We believe that creativity is the most powerful force in business to achieve growth, but we’re never confused that the end goal is growth,” she said, adding that the network offers “bespoke and customized solutions” for clients that are “backed by the assurance and insurance of the scale of DDB.”

“Diverse teams and inclusive teams are higher performing,” she said. “This isn’t the nice-to-do thing—this is the right thing to do for business outcomes, for attracting and retaining talent, for achieving our goals internally.”