U.S. president Paul Gunning will assume some of his responsibilities in the interim 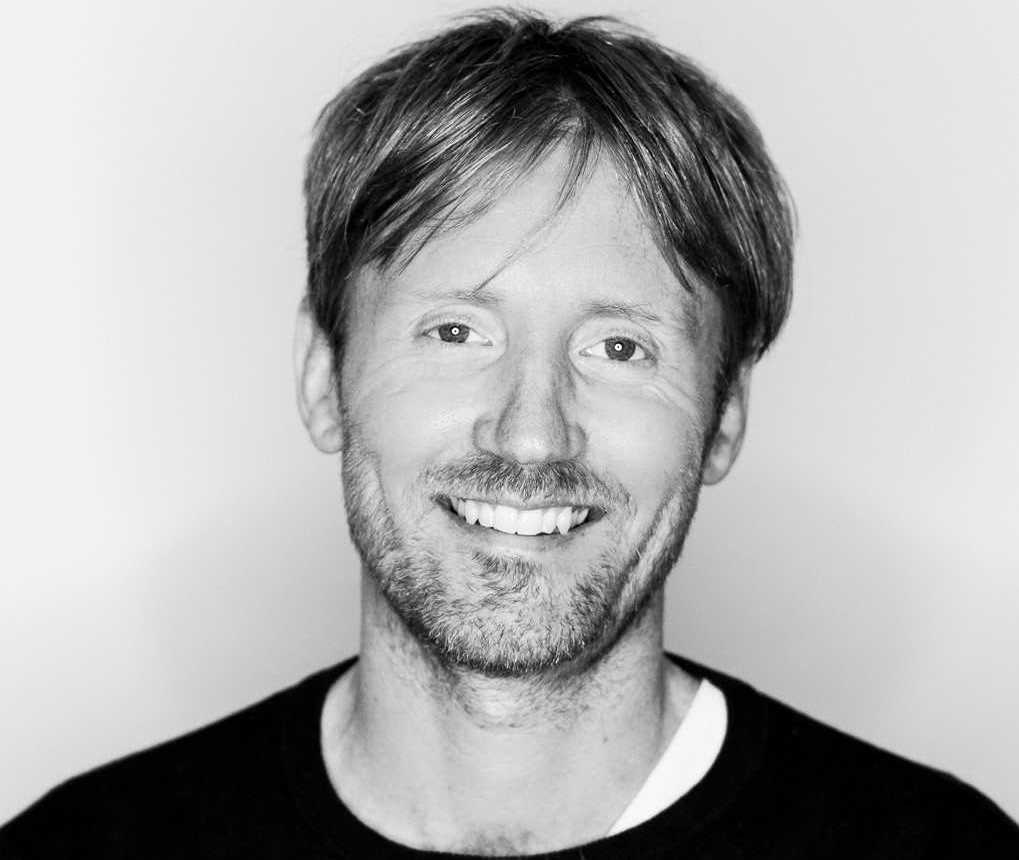 DDB New York president and CEO Chris Brown will soon be leaving the agency after more than two decades, a spokesperson confirmed this week.

Brown will remain in the position during a transitional process until the end of the year, as the agency finds a replacement in the role. Paul Gunning, who was promoted from DDB Chicago CEO to U.S. president and COO this summer, will take on some of his responsibilities in the interim while also acting to choose his successor.

Agency leadership reportedly made the announcement in an internal meeting yesterday.

“The opportunity to lead DDB in Australia and here in New York has been amazing. I am a great believer that our industry needs to push itself in new and different ways, and it feels like the right time to follow my own advice,” said Brown in a statement. “We have an amazing leadership team in New York with Lisa, Derek and Susie as well as a new DDB U.S. structure led by Paul Gunning. I will be transitioning my responsibilities to Paul while he looks for the right candidate to run New York. I wish the team great success moving forward.”

According to several parties close to the matter, Brown’s departure is the latest in a series of moves by which Gunning and DDB Chicago have effectively taken on a more dominant role across the North American network. This news follows the New York office parting ways with its chief marketing officer, chief financial officer, creative technology officer and executive creative director as part of a realignment strategy designed to create better cohesion with its New York and San Francisco offices in keeping with the “Flex” model introduced by global CEO Wendy Clark in 2016 during the McDonald’s pitch.

DDB New York has, by several accounts, been overshadowed by its Windy City sister in recent years. In January, longtime DDB client State Farm consolidated its ad business with Omnicom, and multiple sources told Adweek that this decision involved shifting the portion of the account that remained in New York to the team in Chicago. Exxon Mobil, which had also been a major DDB New York client, moved its brand marketing business to BBDO in late 2016 without a review.

Brown has spent the entirety of his 21 years in advertising with the DDB organization, serving as president and CEO of the New York office since 2014 after running the agency’s Australian division in Sydney. He was in London for five years, rising to business director before leaving to become managing director in Australia.

“Chris started his career as an intern with DDB London and has risen through our network creating impact and making many friends,” Clark said in a statement. “He is indeed a wonderful example of Bill Bernbach’s vision of ‘talented and nice.’ We wish him nothing but continued success.”