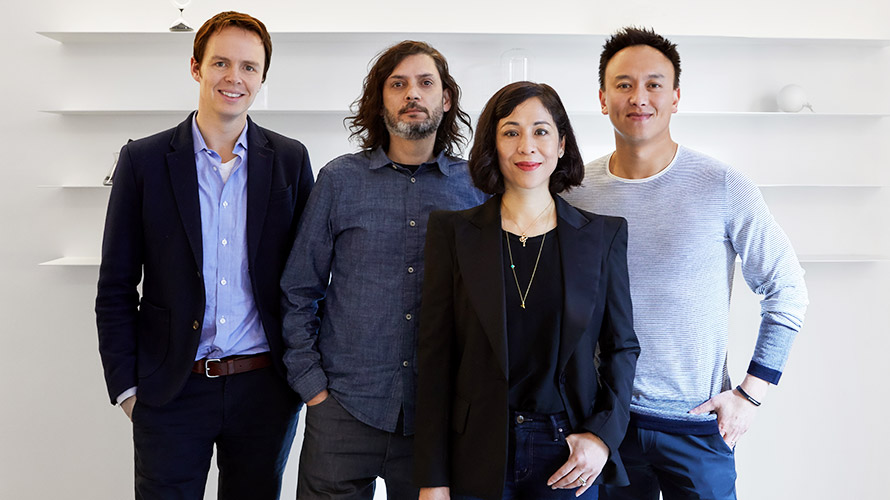 “Character is a best-in-class branding and design agency that immediately strengthens our value proposition and reinforces our brand promise of innovating the way brands are built,” Brien said in a statement. “As we rapidly evolve Dentsu Aegis’ business model to help clients grow their brands through experience, Character’s upstream strategic focus and compelling design creativity will ensure our brand solutions reflect the complex nature of today’s customer journeys in an omni-channel world.”

“After years of rapid, bootstrapped growth as we’ve taken on larger projects with bigger global companies, it became clear that we were ready for the next evolution of Character,” Character’s partners said in a joint statement. “As we looked at the landscape, Dentsu Aegis Network quickly stood out as the best group to complement our growth plans, with a collaborative spirit of innovation that aligns with the way we work every day at Character. We’re thrilled to join the network and scale as part of this global team.”

Dentsu Aegis Network closed out 2017 on a high note. In December, Subway announced it was consolidating its North American creative and media accounts with Dentsu Aegis Newtork and brewing giant AB InBev selected Dentsu agency Vizeum as its new U.S. media agency of record. In October, another fast food chain, Jack In The Box, named Dentsu’s Carat L.A. as its media agency of record.