Nick Brien issued a 'call to arms' on trust issues 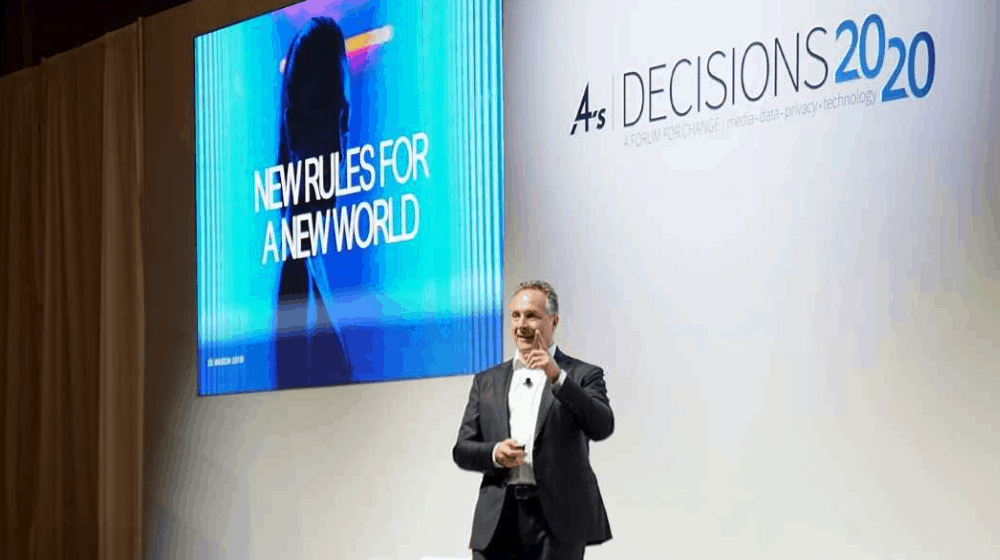 Brien touched on recurrent themes in his executive panel.
The 4As
Share
By Erik Oster
|
March 26, 2019
Share

Dentsu Aegis Network CEO of the Americas Nick Brien had a somewhat bleak message for attendees at the 4A’s Decisions 20/20 Conference in Washington, D.C. yesterday.

“Our own industry is in a bit of a mess,” he said at the beginning of the “Change All Around Us: A Call to Arms!” panel, comparing it to the fractured political landscape.

"I think the single most important issue in the industry is that it’s got to get back its trust."
Mat Baxter, global CEO, Initiative

He then described the well-known in-housing response as “a very strong trend being pioneered and championed” at a recent ANA conference.

Regarding the brand safety matters that have become a sticking point between media agencies and clients, he said, “the algorithms need to get smarter,” adding, “Hitting delete isn’t enough. There needs to be greater regulation.” He also touched on the red-hot topic of data privacy.

“I believe there has been a fundamental shift in the balance of power,” Brien said. “We’re living in the age of the empowered consumer.” 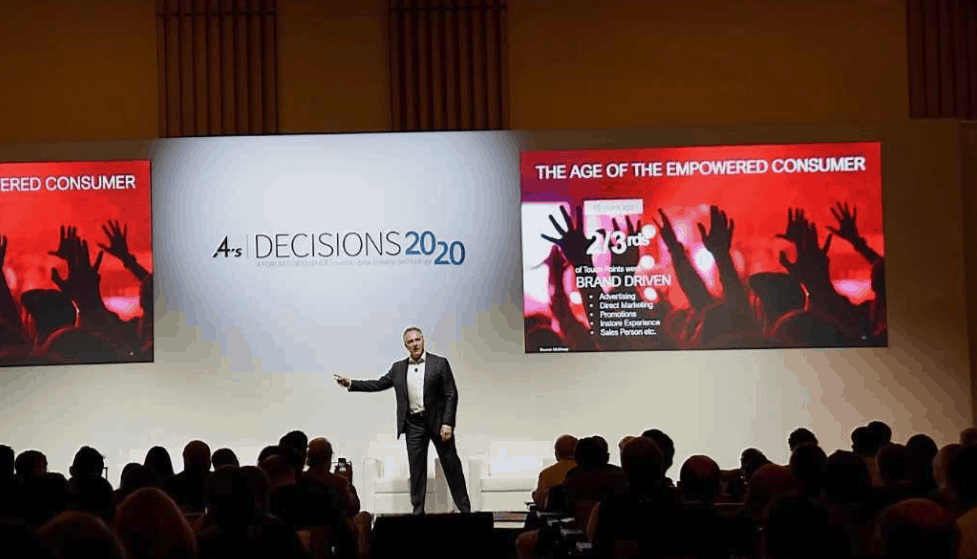 The question followed: As consumers increasingly curate their own journeys, how do agencies live up to heightened expectations? “We’re not just about selling, we’re in the engagement business,” he added.

He cited a 42 percent increase in Nike sales since W+K Portland’s “Dream Crazy” campaign ran last fall as evidence that “we have to evolve marketing to mattering.” The most successful brands, Brien said, value “engaging experiences” over “data intelligence.”

“I think the single most important issue in the industry is that it’s got to get back its trust,” said Baxter, who also pointed to in-housing as a symptom of the problem. “Without that … all of these other things are fanciful dreams.”

While Castree suggested that agencies must be “more aggressive” in order to avoid “enabling” other parties who foment this distrust, Robinson noted that around 80 percent of brands now have some form of in-house agency and that ad agencies “should support that rather than fight that it’s happening.” 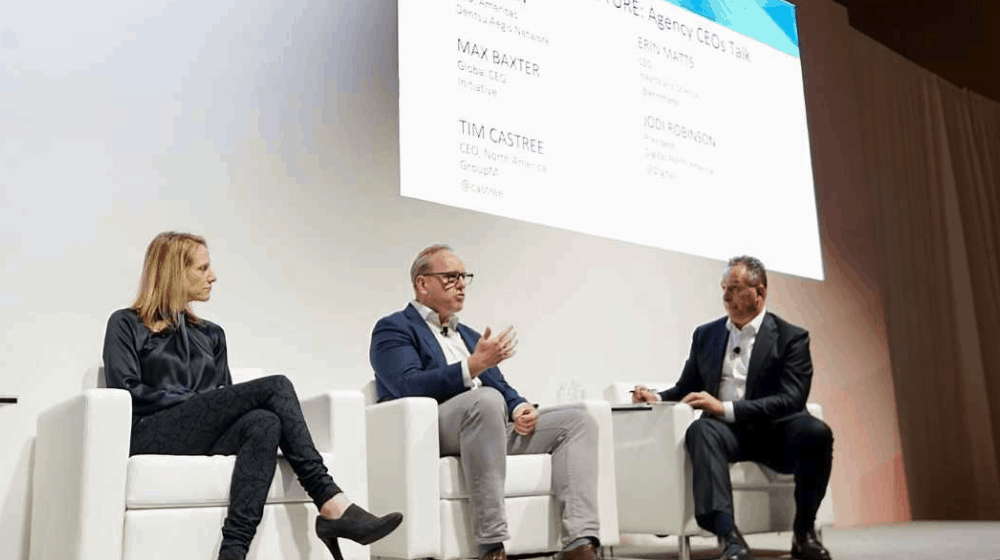 For example, Publicis Media has created its own consulting group to help clients take work in-house and “embed people in those teams.” Robinson said “that evolution will probably form some kind of new model.”

“The hard truth” for agencies, Brien said, is that “our professional standards are not being championed at the highest levels and channeled into our ability to create.”

Finally, Matts agreed with Brien’s assessment that agencies don’t reflect the diverse makeup of their audiences, calling it something that is “very achievable” which “we should be attacking as an industry.”

The one thing every participant agreed upon: agencies need to change—and fast.