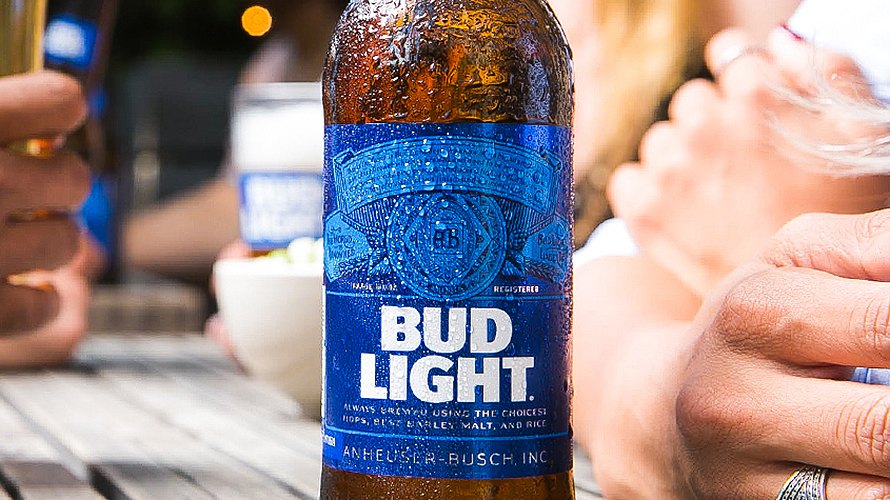 Brewing giant AB InBev has selected Dentsu Aegis Network’s Vizeum as its new media agency of record in the U.S.

The appointment concludes a global media review launched in March, involving all six major holding companies. WPP’s MediaCom had handled U.S. media buying and planning duties since 2014, and it lost the greatest share of business in a review that featured all of the major holding groups, including Havas.

AB InBev spent over $700 million on measured media in the U.S. in 2016., according to Kantar Media. Its pending SABMiller acquisition didn’t factor into that total.

“We have now completed the review of our media planning and buying capabilities globally to reduce complexity and structure our approach to marketing into a more consistent operating model,” an AB InBev representative said in a statement. “We want to thank MediaCom for their work and partnership over the years, and are pleased they will continue to support our business in other regions globally.”

In addition to the U.S., Dentsu will also named as AB InBev’s media agency of record for Europe, Africa and North America, with some exceptions for the latter. WPP’s MediaCom will retain media agency duties for Mexico, and add Honduras, El Salvador, and a number of other countries in Central America, as well as Argentina, Bolivia, Uruguay, Paraguay and Chile in South America. Publicis Groupe’s Spark will retain media duties in China, South Korea and Japan, while adding responsibilities in Colombia, Peru and Ecuador. Omnicom will be responsible for AB InBev’s media buying and planning in Australia, India and Vietnam.

According to the statement, transitions to new media agency partners “will take place through the remainder of the year with the new agencies on board by Jan. 1, 2018.”

Dentsu Aegis Network deferred our request for comment to the client.

Sources close to the matter said the RFP specified that the review would be 60 percent strategy and 40 percent cost and that at least one of the major holding groups had to drop out due to its inability to meet the client’s stricter financial demands.