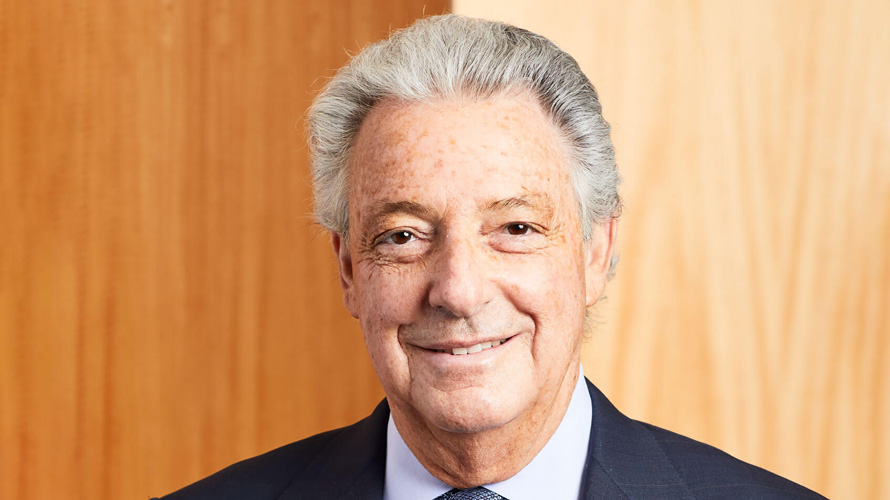 Michael Roth spent much of his company's first quarter earnings call discussing the impact of coronavirus. - Credit by IPG

IPG CEO Michael Roth struck a somewhat optimistic tone during the holding company’s first quarter earnings call, despite acknowledging that the next quarter will be “very difficult” due to the business impact of Covid-19.

However, Roth said IPG’s “solid results” are not indicative of what’s to come.

The spread of Covid-19 had a negative impact on the company’s operations in Asia-Pacific, where organic net revenue fell by 5.3%. Ellen Johnson, IPG’s executive vice president and chief financial officer, said it marked the “the steepest decrease” the company has seen in this region since the last recession.

Specifically, China, Hong Kong and Singapore experienced double-digit decreases during the first quarter because of deferred or canceled marketing campaigns as well as event cancelations.

In the U.S., organic net revenue grew 0.8% during the first three months of 2020. According to Johnson, all client sectors in the U.S. increased except the two with prior-year client losses. She noted that MullenLowe, FCB Health, Hill Holliday, Carmichael Lynch and Tierney experienced strong quarters, as did IPG’s Constituency Management Group, which encompasses a number of PR agencies.

Roth highlighted a number of IPG’s wins in March and April on the call, including Shinola naming UM its U.S. media agency of record and MullenLowe Singapore winning that country’s Navy account.

“What is noteworthy is that all these accounts were won—or retained—after the onset of the health crisis and demonstrate how, even when working remotely, we are able to move the business forward,” he said.

Additionally, Roth said that IPG’s healthcare sector, which represents 28% of its client business, is performing well and “looks to be less dramatically impacted than many other industries.” While brands within tech, “new economy” and telecommunications are also showing strength, Roth acknowledged that clients that operate within travel, hospitality and retail environments have shown less resilience.

He described client behavior in the current climate as “schizophrenic,” explaining that brands continue to change their minds as to whether they should cut ad spend or invest in brand building right now.

Even so, Roth said clients understand the value and importance of IPG’s services regarding their long-term growth and competitiveness.

“Many of our senior teams are reporting that the intensity of what we are living through is leading to very deep engagement with clients, which could in turn lead to even stronger and more productive relationships,” he said.

The earnings come just weeks after Roth outlined some of the cost-cutting measures that the holding company’s agencies are taking, including layoffs, hiring freezes, salary reductions and furloughs. MullenLowe, Deutsch and McCann have recently laid off employees, as well as IPG’s Mediabrands unit.

On the call, Roth said further layoffs will be “unavoidable,” while noting that IPG management’s voluntary compensation cuts have increased since they were announced earlier this month. He did not say by how much, but did say reductions will “flow through to total compensation,” meaning they will impact both base salary and annual incentives.