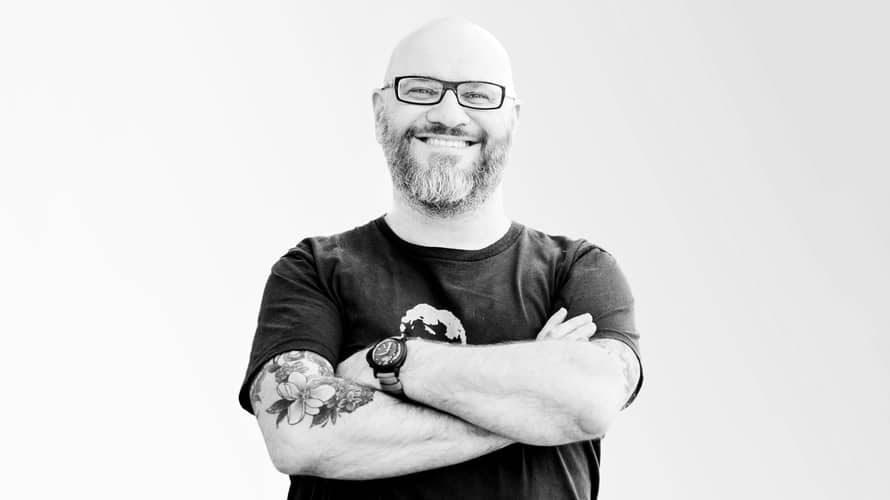 Deutsch CSO Rob Campbell exits after joining just over a year ago. - Credit by Deutsch

Deutsch confirmed in a statement today the departure of Rob Campbell, who has been the IPG-owned Los Angeles shop’s chief strategy officer for only a little over a year now.

Adweek has also learned from several people close to the matter that former Taco Bell account lead Walter Smith, currently holding dual titles of executive vice president and group account director, will exit at the end of the month. According to those people, Smith was removed from the Taco Bell account sometime last year and the decision for him to leave the agency was mutual.

It is not clear why Smith was taken off the Taco Bell account. Deutsch’s Los Angeles division first won digital creative duties for the Yum! Brands-owned fast-food chain in December 2014. Smith has been with Deutsch since July 2011 and before that was global managing director of TBWA\Chiat\Day.

A Deutsch spokeswoman did not confirm Smith’s departure, noting that the agency does not comment on “personnel matters.”

On Campbell, sources said the chief strategy officer wanted to leave Deutsch, where he was based out of L.A., to be closer to his family in the U.K., and that he has accepted a position at R/GA London.

It is unclear what title he will assume at R/GA London. When reached via LinkedIn, Campbell deferred comment to Deutsch, and R/GA London did not return a request for more information.

“I’ve enjoyed my time at Deutsch,” Campbell said in a statement issued through Deutsch. “There are things I’ve learned here that I will take with me for the rest of my life. I know my time here was short but sometimes circumstances get in the way of your best laid plans. I wish everyone at Deutsch every success, especially my wonderful planning team.”

Campbell assumed the position of chief strategy officer at the end of May 2017, coming aboard from Wieden + Kennedy, where he served as head of planning in the agency’s Shanghai office. Prior to that, Campbell spent some 30 years in various agency roles across the U.S., Asia and Australia.

At the time of his appointment, Campbell filled a position at Deutsch that had been vacant since former chief strategy officer Colin Drummond left in 2015. Drummond currently serves as executive vice president and AT&T brand strategy lead at BBDO Worldwide.

People close to the matter said Deutsch is in no hurry to replace Campbell.

“Rob is a rare talent who’s made great contributions during his time here, but family comes first,” a statement from Deutsch read. “And we’re happy his next move will bring him closer to home where he needs to be right now. Deutsch has built a strong team of accomplished senior strategy leaders, and we are confident the department is well positioned to continue our momentum. So far this year, the agency has hired more than 50 people, including the recent addition of group strategy director Scott Jensen. We will miss Rob very much and we will always be enormous fans of his brains, and his Birkenstocks.”

Jensen recently picked up the roles of executive vice president and group strategy director at Deutsch, although it is unclear exactly when. The agency said he has been assigned to lead the Volkswagen account. Prior to Deutsch, Jensen held stints at 72andSunny, where he worked on Carl’s Jr., the Truth Initiative and General Mills, and RPA, where he led strategy on Honda.