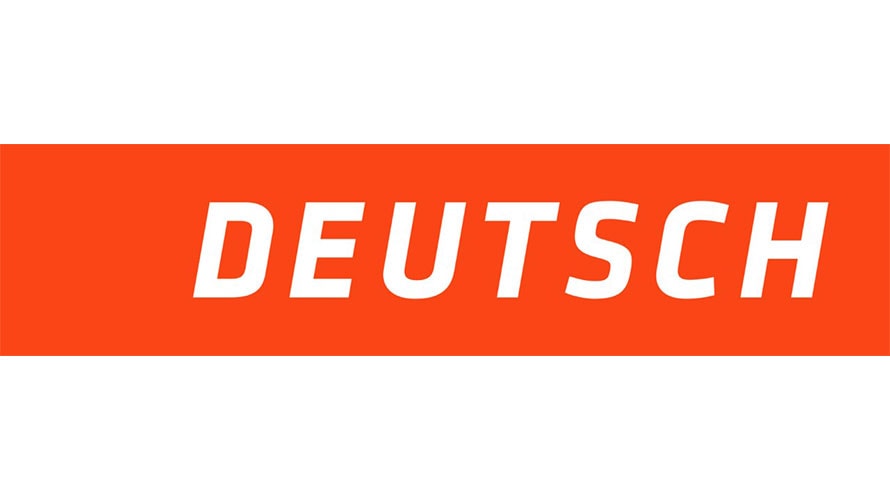 The office won VW nine years ago. - Credit by Deutsch

IPG’s Deutsch parted with approximately 5% of total staff across departments in its Los Angeles office today. The reason for the move was the loss of the Volkswagen account, which went to WPP in late 2018.

President Kim Getty discussed the matter in an all-staff meeting this afternoon after the cuts took place.

“Today we parted ways with 5% of our very talented staff as we align our resources with current business needs,” said an agency spokesperson. “We are extremely grateful for the contributions our colleagues have made to this agency.”

The representative declined to elaborate or discuss exactly how many employees were affected. Parties close to the matter told Adweek that Deutsch L.A. currently employs between 350 and 375, that the number let go today was in the double digits and that it follows a slow but steady stream of departures over the past few months. Despite losing staffers since being dismissed from the Volkswagen review in the fall of 2018, the agency’s L.A. office has also made several new hires and promotions, including a new head of production, two new svps and a new creative director.

The VW contract officially runs through next month. Target also ended its relationship with the agency in January.

Deutsch won U.S. creative agency of record duties for VW in 2009 and worked on the business as sales grew throughout the tenures of multiple CMOs. Its relationship with the German automaker also survived the infamous scandal in which Volkswagen executives created a device to mislead regulators regarding their cars’ diesel emissions.

Its most famous work for the brand is “The Force,” a 2011 effort that remains YouTube’s most viewed Super Bowl ad.

Deutsch’s New York office was unaffected by the cuts.

In November 2018, VW chose a WPP team led by Possible to drive the U.S. business after cutting Omnicom, IPG and Publicis. Following that decision, Volkswagen Group of America hired a new CEO in Scott Keogh, who called an additional internal review and named Johannes Leonardo as lead creative agency on the brand.