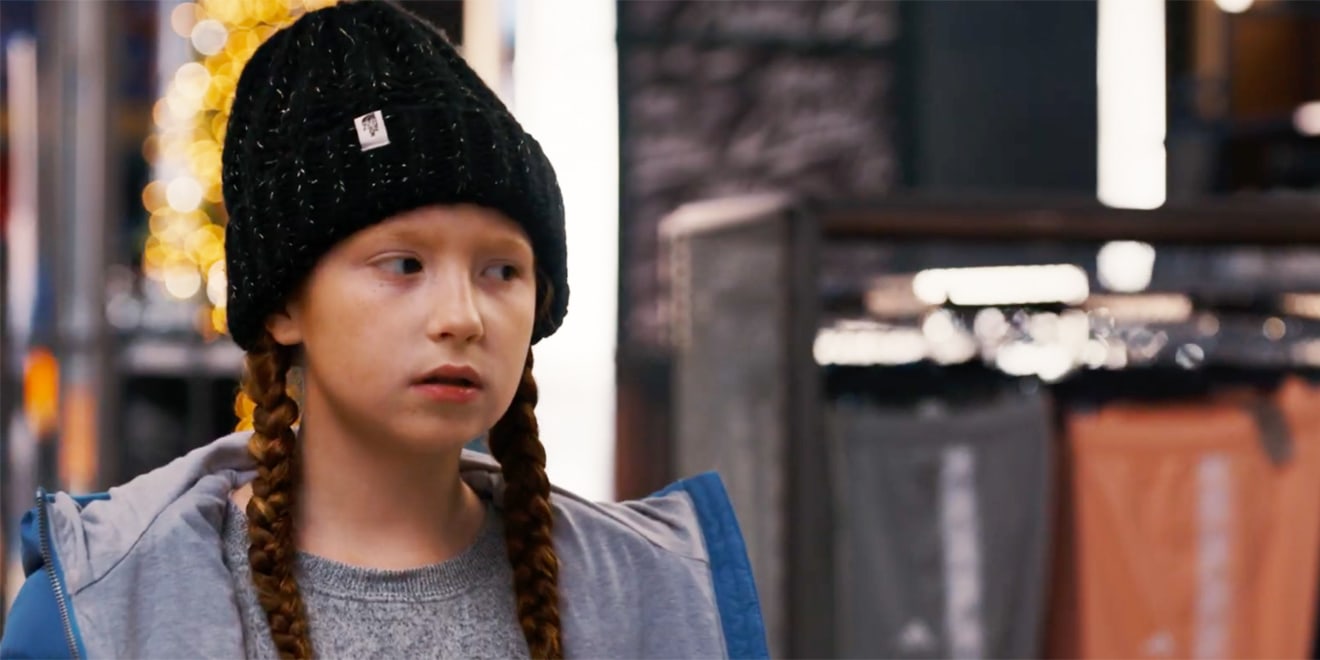 For its annual holiday ad, retailer Dick’s Sporting Goods lets viewers discover what happens behind the scenes in a Dick’s store after hours, when a wide range of merchandise—everything from golf, baseball, basketball, soccer and ping pong equipment—frolic all night with a newly arrived Nike Air Max 270 React.

The Toy Story-esque spot ends the following morning and a girl enters the store with her father. She notices that the newly arrived Nike sneaker that had been cavorting has returned to its shelf in the knick of time. The ad features the company’s traditional holiday season tagline: “Every holiday starts at Dick’s Sporting Goods.”

The commercial is Dick’s first ad using CGI and veers somewhat away from its previous holiday campaigns. In recent years, the retailer’s holiday ads generally have told the story of a single sporting good—such as a ping pong table or basketball hoop—owned by one family unit, following its evolving enjoyment of said good over time. The messages of these previous spots, explained Ed Plummer, CMO of Dick’s Sporting Goods, is that the store’s merchandise “can create lasting memories and bring people together.”

The message of the new spot, he said, is “how a product is more than a product.”

The spot was co-directed by Shawn Levy, producer of the Night at the Museum film series, and Will Gluck, executive producer of new TV series Woke. It will officially launch Nov. 17 on NBC’s Sunday Night Football.

Seth Jacobs, group creative director of Anomaly, Dick’s agency, said the spot was inspired by Levy’s “Night at the Museum” films; both the retailer and the museum are places that have “wonder for people, kids. I wanted him to do for my store what he’s done for the museum, to reinspire the magic.”

The spot was partially filmed at a Dick’s location in Cerritos, Calif., where background plates were shot. Computer-generated, 3-D models of the over 45 products depicted were made by Moving Picture Company and then inserted into the background plates. Here’s a look at how the spot was created:

Levy—who is also executive producer of the Netflix series Stranger Things and previously made a Star Wars-themed spot employing CGI for Duracell—noted his inspirations for the Dick’s spot included E.T. the Extra-Terrestrial, Close Encounters of the Third Kind and Back to the Future, which he said creates a “combination of wonder and a sense of play.”

For his part, co-director Gluck said his influences making the spot were Levy’s museum films, in addition The Breakfast Club. A Dick’s store, he added, “is a very uplifting and happy place to be. Hopefully the spot reflects this.”

Gluck also said it was “really hard to imbue (the products in the spot) with human characteristics and keep them sporting goods,” and praised Moving Picture Company for its efforts to do the campaign.

After its introduction Sunday night, the spot will air from Nov. 18 through Dec. 18 in 30- and 60-second versions on TV shows such as Good Morning America, Today and The Voice. It also will be shown in movie theaters in eight cities from Nov. 22 to Dec. 19 and will be posted on YouTube, Facebook and Twitter.