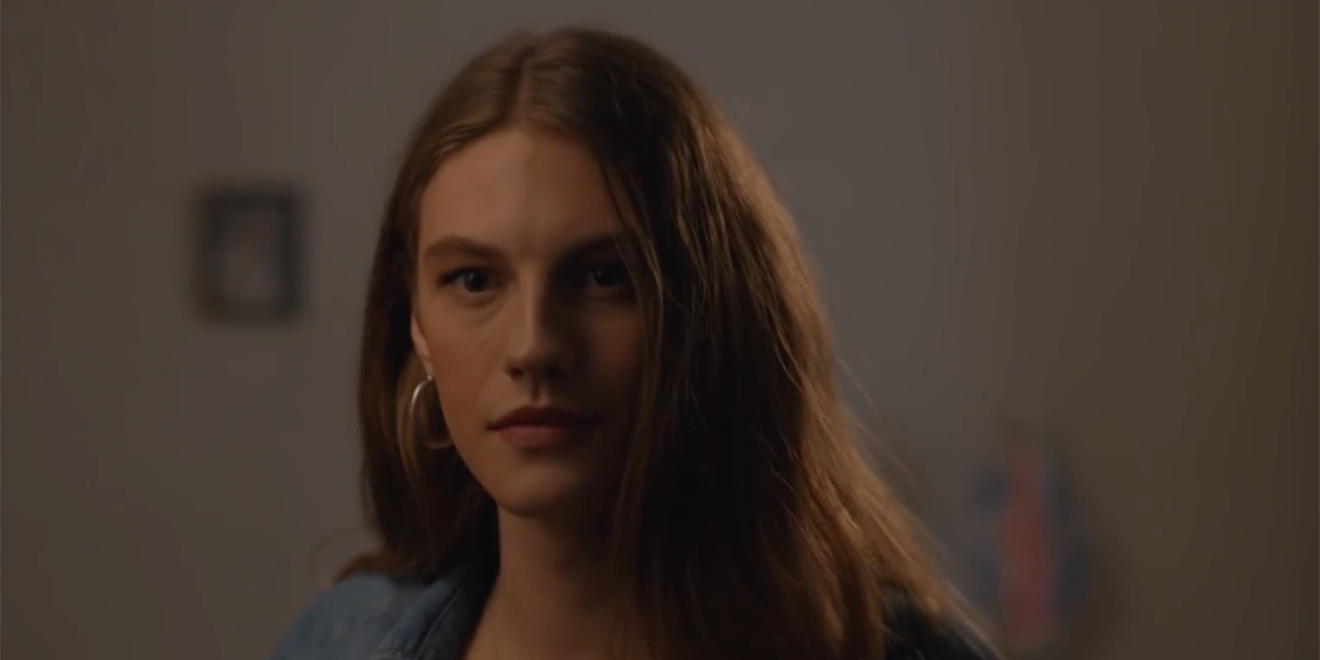 Harlow Monroe stars in the new campaign for Diesel. Diesel

Fashion marketer Diesel has always urged its young fans to walk their own path, and that message continues in a new campaign debuting today for Pride Month.

The music-driven short film, dubbed “Francesca,” follows its central character’s transition from male to female. And though there are plenty of clues and symbolism about where her journey may be headed, the ending is still a bit of a twist. Watch it here:

Model-activist Harlow Monroe, herself a trans woman, stars as Francesca, who trades her Diesel denim for the traditional veil and habit of a Catholic nun. All those crucifixes and rosaries scattered throughout the two-minute film start to make more sense in retrospect.

Billed as a “successful living story,” the video comes from Publicis Italy, in partnership with a group called Diversity that promotes social inclusion.

“The viewer sees our heroine embracing herself as she comes into her true identity,” according to the brand’s statement. The character “fulfills both her own intentions and the pursuit of her faith.”

Monroe said she responded to the material and the character. “We both made our truths a reality, and now we can tell the world our story,” she said in a statement.

Director Francois Rousselet, a frequent collaborator with the brand who’s also known for his Nike, Axe and Stella Artois commercials, was again behind the camera.

Diesel founder Renzo Rosso said the new work embodies the brand’s values by showing that “individuality, pride and the power to live as one wants is the ultimate success in life.” And Diversity’s founder-president Francesca Vecchioni said it’s essential to speak to young people with “stories of breaking and overcoming stereotypes, and Diesel fully responds to this need.”

The short film coincides with the launch of Diesel’s 2020 capsule collection dedicated to Pride. With the campaign, Diesel and its foundation, Only the Brave, will set up a fund to support international gender identity and integration projects in the workplace.

The brand will also partner with Club Quarantine for a 24-hour global digital party on Zoom in late June, taking advantage of the “virtual rave age” and aiming to show that “there is no substitute for community.”