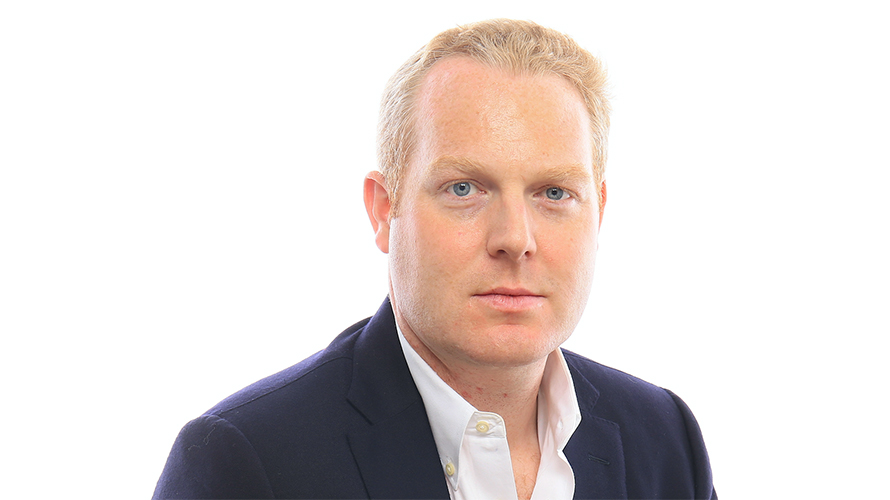 Taylor, previously the managing director of Omnicom-owned Organic San Francisco, will be responsible for driving growth for Digitas clients such as Sony PlayStation, Pandora, Lyft and Starz. At Organic, Taylor most notably was the executive sponsor for Wells Fargo’s digital business and the pitch lead and executive sponsor in maintaining Organic’s global agency of record title for HP Personal Systems.

“With an ever-evolving marketing industry, I’m thrilled to be a part of a business that is united on a global stage, together in service and with commitment to clients, growth and talent,” Taylor said in a statement. “I’m very excited about Digitas’ new brand proposition and look forward to working with the best in the industry.”

A new mission statement—”Truth. Connection. Wonder.”—came alongside the Digitas rebrand, which was announced on Monday. Digitas global brand president Michael Kahn told Adweek that proposition serves as the underlining principle driving the agency to find new ways to connect with people, a strategy it already applies to client work.

“Kingsley is an established leader in the Bay Area and one who recognizes, like we do, that our most valuable asset is our talent,” Robinson noted. “His business acumen, strength in new business and his track record for developing strong client relationships and agency teams make him a natural choice to lead in a challenging yet high-potential market.”

Before joining Organic in 2016, Taylor served as the managing director of Starcom’s content arm, MRY, on the West coast, securing the business of T-Mobile, Charles Schwab, Del Monte Foods and Credit Karma. He also held stints at David&Goliath L.A., Ogilvy & Mather North America and U.K. and G2 London, according to Digitas’ announcement.