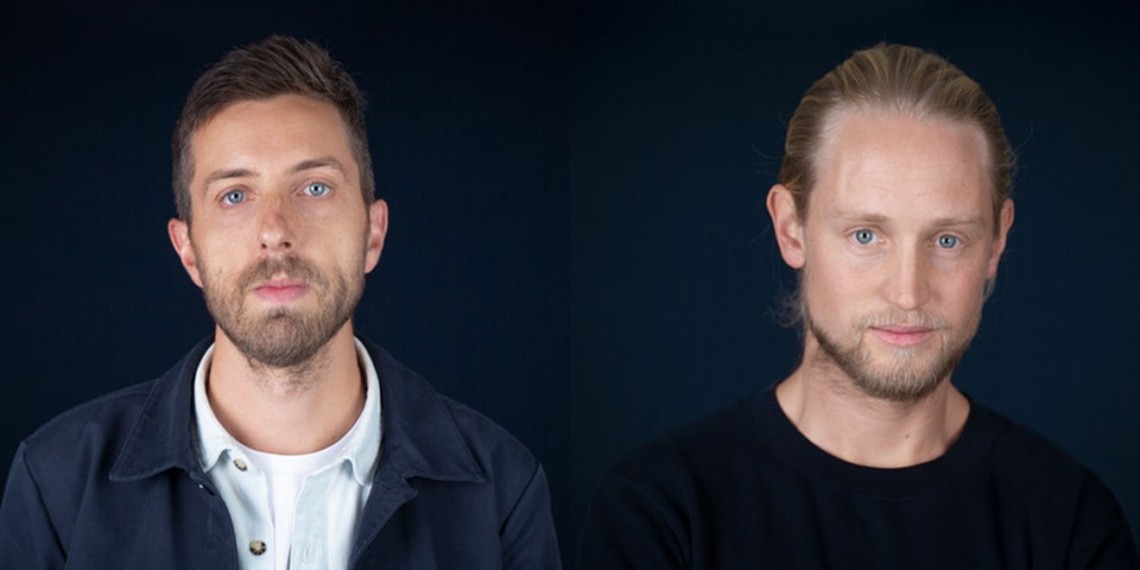 Droga5 has made a flurry of promotions at its New York office, some of which signal future expansion for the agency, which was acquired by Accenture Interactive earlier this year.

In light of Heymann’s promotion, Felix Richter and Tim Gordon, both executive creative directors at Droga5, will now serve as co-chief creative officers in New York. Richter joined Droga5 in 2011 following a stint at Y&R as a copywriter, and has worked on brands including Under Armour, Google and Mailchimp since joining.

Gordon joined Droga5 in 2008, just two years after it was founded, and has since climbed the creative ranks, working with brands including Puma and The New York Times.

Julia Albu, who currently serves as group account director, will now serve as head of creative integration, where she will oversee operations for the creative and design departments. She fills a role previously held by Joanne Peters, who recently left Droga5 to join Peloton Interactive.

David Droga, founder and creative chairman of Droga5, said in a statement that there’s “nothing better than seeing your best and brightest flourish from within,” adding that it’s “exciting and intimidating to see if we can extend our unique offering to a few other compelling markets.”

The promotions come after a whirlwind couple of years for Droga5. Last year, the agency let Royer go, citing the agency’s commitment to “maintaining a safe and inclusive environment.” Earlier this year, Droga5 surprised the industry when the agency announced its decision to be acquired by Accenture Interactive, with many questioning how the move might impact its work and culture.