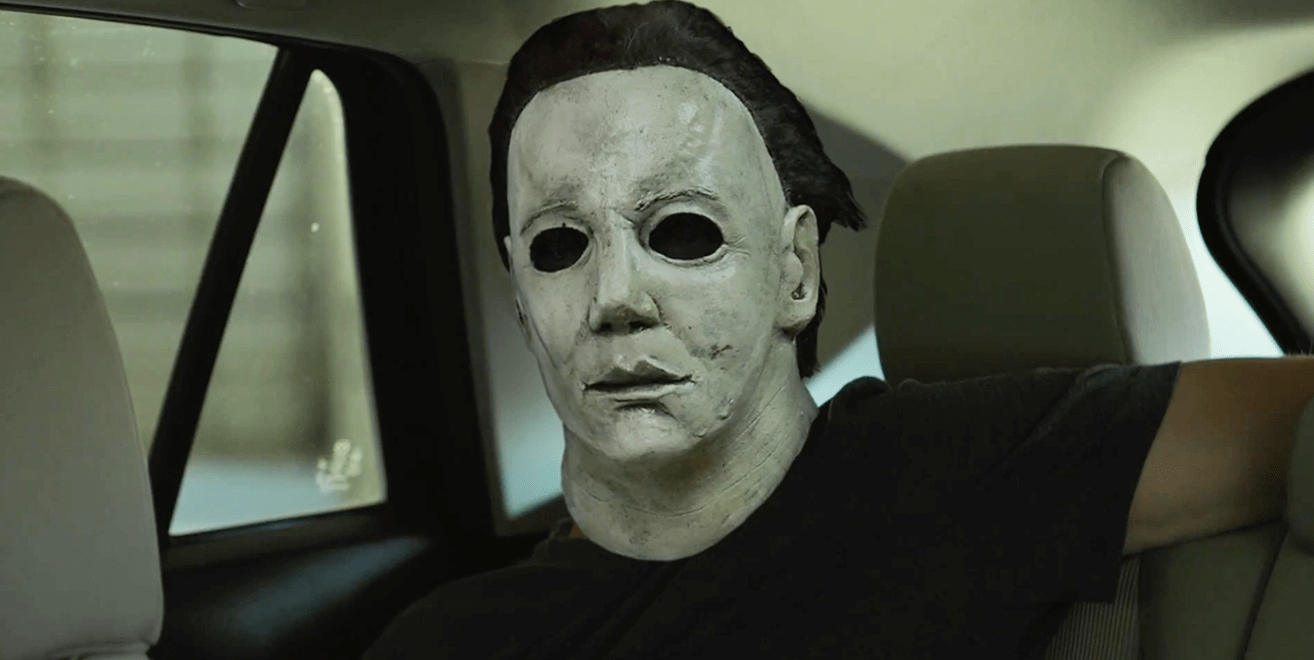 Here’s a scary good Halloween project from MeringCarson: a horror film festival with clips created by various members of the agency’s staff across all departments. Entries had to be six seconds long, a riff on the current industry trend for commercials of that duration.

“We were concepting six-second TV for (tourism client) Visit California, and the shorter and shorter media units and attention spans had become a bit of a topic of conversation in the agency,” and that sparked the idea for a festival of very brief fearful films, says creative director Kerry Krasts.

Thirty agency employees participated, and about 50 people took part overall, including friends, family and production partners including director Warren Kushner and composer Andy Grush (one half of the Newton Brothers, who scored the Netflix series The Haunting of Hill House).

“There was a $50 budget for those who needed it. Mostly that was spent on masks and props, but not everyone used it,” Krasts says.

Predictably, the 18 videos run the ghoulish gamut, from freakishly frightening fare to creepy comedies and films with a fiendishly surreal feel. (Beware of Frankenfoot, it’s a real screamer! And that one with the little sister in the graveyard—oh brother!)

Two $500 prizes are up for grabs. One award will be determined by a panel of industry professionals—including Wolfgang LA creative director Dave Horton, horror film and commercial director Nick Spooner (Call of Charlie) and reps from Youtube, Hulu and other media outlets—while the other is based on votes each video receives on the festival website.

“We don’t expect this to win us any new business,” says Krasts (though she wouldn’t say boo! if it scared up some prospects.)

“It shows our love of fun competition and creative challenges,” she says. “Agency culture is really important to us, it’s the ecosystem that supports great work. This is a reflection of that.”