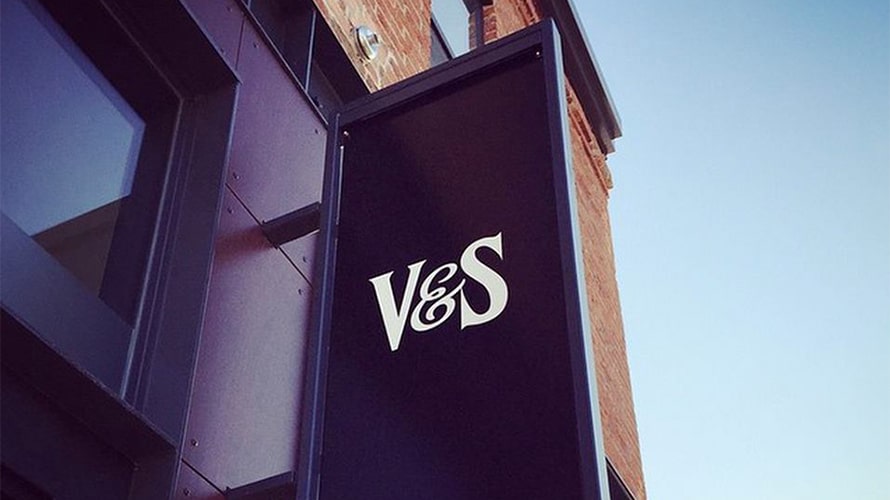 The shop was once positioned as the future of the ad industry.
Victors & Spoils
Share
By Patrick Coffee
|
August 9, 2018
Share

Another groundbreaking experiment ground to a slow halt last week as Victors & Spoils, the Boulder, Colo.-based shop that once promised to lead agencies toward a new model, went out of business approximately nine years after opening its doors.

The company promoted a unique and controversial “crowdsourced” approach to the creative process and ultimately grew so successful that Havas acquired a majority stake in early 2012. Over time, Victors & Spoils created campaigns for such brands as Adidas, JCPenney and Harley-Davidson.

According to a party close to the matter, however, the Vivendi-owned network had been quietly winding down the operation for several months.

“As the needs of CMOs change quickly, we are increasing our investment in innovation rapidly to be the core of our offering in North America and globally,” said a Havas spokesperson, pointing to the network’s, “AI, conversational commerce and customer journey mapping through our owned platform Arcadia, our AI centers in Montreal and New York and global advancements in Blockchain and AI.”

The statement continued: “As part of our focus on the most strategic innovation for the Modern CMO, we are constantly assessing how best to serve our clients through our network and shifting our focus towards the most modern and relevant areas. We are reducing the V&S footprint and reallocating any continuing clients to our Havas Chicago office.”

Multiple parties told Adweek that Victors & Spoils employed approximately a dozen individuals when it closed, down from a peak of around 65 in 2015.

This announcement marks a far cry from The New York Times piece that described the agency’s 2009 opening as one of a series of entrepreneurial efforts aimed at reinventing the ad industry wheel during the last recession. Crowdsourcing quickly became a buzzword, inspiring fierce debate among veterans who questioned whether it devalued the creative process.

CP+B’s John Winsor and Evan Fry launched the operation in collaboration with Claudia Batten, a former executive at in-game ad company Massive. Their inspiration came, in part, from a project in which CP+B called upon fans of Harley-Davidson to design a new logo.

In a Harvard Business School case study about Victors & Spoils that has since become one of the university’s most-downloaded pieces, Harley-Davidson CMO Mark-Hans Richer said he saw “more great ideas in a one-hour meeting with” the V&S team than from any of his previous agencies. David Jones, who was global CEO of Havas at the time and led the acquisition effort, said their model, which “fundamentally challenged our industry,” made “enormous amounts of strategic sense” for this reason.

“All in all, the experience of working with Havas as the global chief innovation officer was a good one,” said Winsor this week. “I had the honor to work with David Jones, who is one of the true visionaries of the industry, and had a chance to learn the complexities of working on a global basis.”

Things reportedly began to change post-acquisition as Batten left the company and Fry returned to CP+B. Winsor, who was named chief innovation officer at Havas, remained chairman and CEO of V&S until December 2016 while launching other companies like Boulder-based consultancy Open Assembly.

“I’m surprised V&S ended up closing their doors,” Jones told Adweek. “I imagine losing their brilliant founder, John Winsor, was a fairly terminal blow, but I do think the huge success of other people-powered marketing businesses like Mofilm, Tongal, Vidmob and Vidsy that are built on the same people-powered principles as Uber and Airbnb would suggest their demise wasn’t due to the model.”

According to the Harvard study, the company’s biggest challenge (and, in retrospect, the reason for its failure) was the inability of traditional “legacy” operations to accommodate new players who threaten to upend the old ways of doing things.