Employee claims some staff are angry over decision 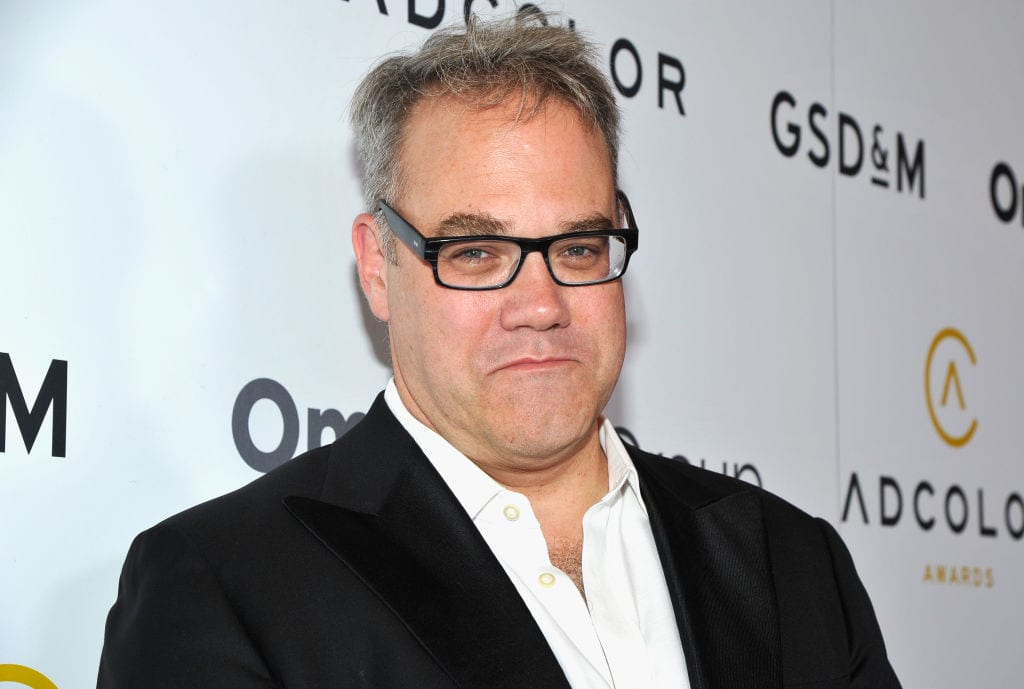 DDB hired Ted Royer, the former chief creative officer at Droga5 who was fired from that agency in February, to assist this summer in the Omnicom network’s pitch for the global Volkswagen account, according to multiple sources who spoke to Adweek.

Five people, including current and former DDB New York employees and those with direct connections to the agency’s creative and production departments, separately confirmed that Royer worked at the agency in a freelance capacity during August and September and that he specifically contributed to the Volkswagen team, which reportedly operates under the code name “Voltage.”

Royer’s work with DDB has been the subject of speculation within the industry for the past month. One DDB employee said she reached out on behalf of several women who are disappointed or angry at agency leadership for hiring Royer, even in a short-term capacity, without consulting other staff members.

“There’s been no consideration to having Ted at DDB/NY,” wrote DDB global CEO Wendy Clark in response to a related query in September. When asked to specify whether Royer had assisted with the VW project, Clark wrote, “same answer stands for pitch,” and said North American chief creative officer Ari Weiss led the effort with DDB New York co-CCOs Lisa Topol and Derek Barnes assisting in the U.S.

Clark and an agency representative did not respond to multiple requests to clarify their comments this week. After this story was first published, DDB issued a statement confirming that Royer had been hired as a freelancer to work on the VW pitch, as reported.

Royer declined to comment when reached via email. According to one source, however, he came into the office on multiple occasions to work on the pitch over the past few weeks. Another said he was seen in the New York studio’s edit suite reviewing Volkswagen scripts, and a third wrote, “He was at the pitch.”

Clark and Royer previously worked together while she was Coca-Cola’s president of sparkling brands and strategic marketing for North America and Droga5 was Diet Coke’s creative agency of record.

Adweek broke the news in January that the longtime Droga5 creative leader had been placed on leave. In an internal memo, CEO Sarah Thompson wrote that the agency hired a third-party firm to investigate unspecified claims made against him, and two days later, he was fired. At the time, a spokesperson declined to elaborate on his departure beyond writing, “We are committed to maintaining a safe and inclusive environment for all our employees.”

Clark is a signatory to Time’s Up Advertising, the advocacy group that arose in response to accusations of sexual harassment against several prominent men in the industry over the past year. She is also a member of its 10-person steering committee and co-led its first meeting in New York in May.

Volkswagen’s recently appointed CMO Jochen Sengpiehl announced a global agency review in April, stating his company would “build an agency powerhouse for each region” and inviting each major holding company to pitch. According to several sources close to that business, IPG was eliminated from the review before the remaining competitors—Publicis, WPP and Omnicom—traveled to Germany for the final round in September.

The DDB organization, which currently handles VW’s business in Europe, has counted the automaker as a client since the 1950s.